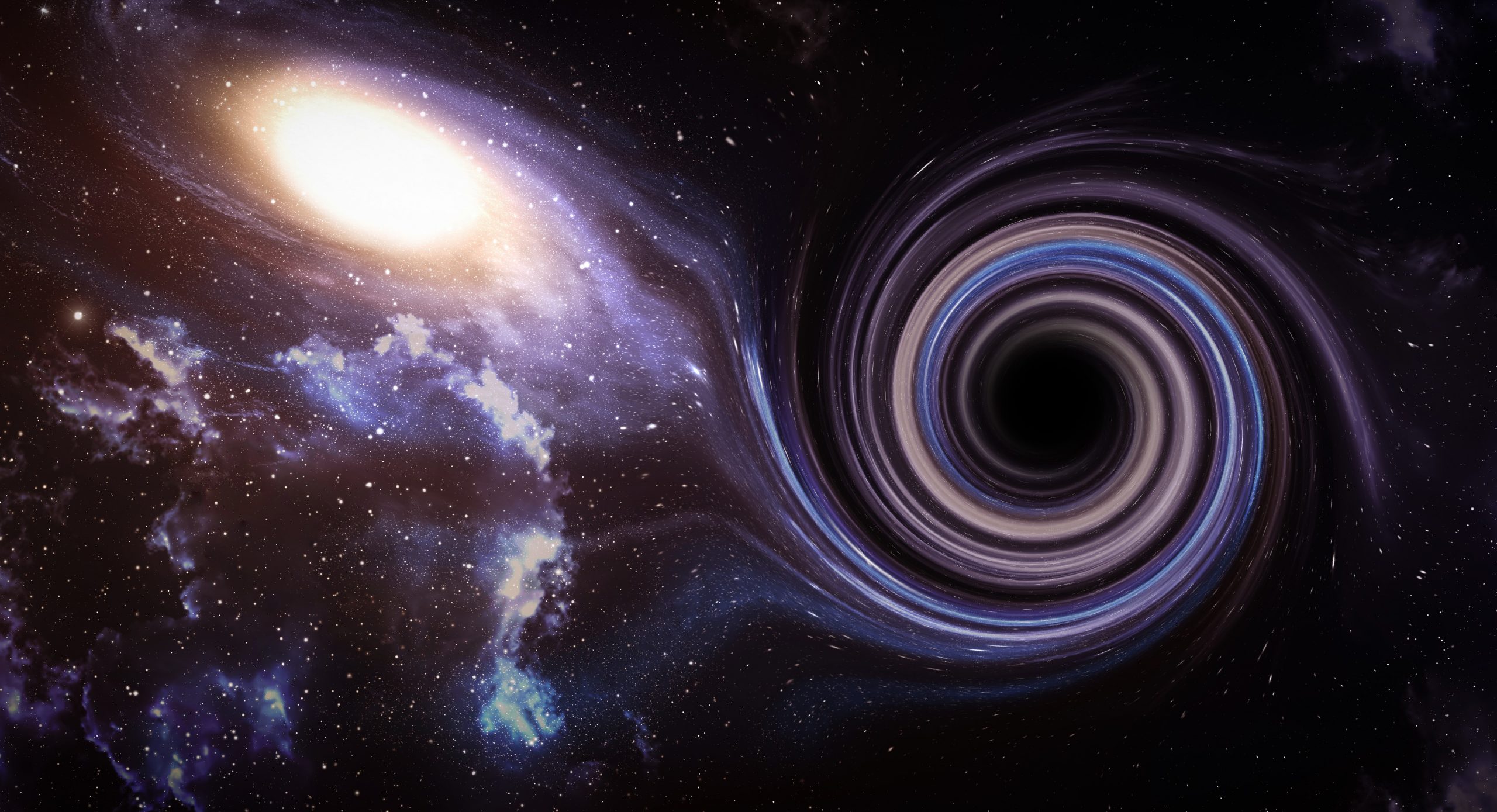 Scientists believe that there might be black holes that formed just seconds after the Big Bang. These objects could contain faint signatures from the beginning of time.

A group of American astrophysicists from the University of California and Columbia University has proposed a way to identify supermassive black holes that originally grew not from the material of ordinary stars, but from primordial black holes that were born shortly after the Big Bang.

Are there black holes that formed shortly after the Big Bang?

In the modern era, black holes are formed as a result of the death of giant stars, when all their nuclear fuel is burned out. As a result of the collapse of such a star, a black hole is born, the mass of which is several tens of times greater than the mass of the Sun. This object pulls on the surrounding material, gas, and can also merge with other black holes in the future, so that eventually if she is lucky, become “supermassive”.

The problem, however, is that all these processes take a fair amount of time. Before the universe was a billion years old, the first stars and galaxies were just beginning to form. Thus, the appearance of supermassive black holes in such a short time is beyond the scope of known astrophysical processes.

Objects that formed after the Big Bang

Many scientists believe that quasars could have appeared early enough only if their nucleus was not massive stars, but some other objects formed under special conditions as a result of fluctuations in the density of the primordial “soup” directly from nucleons in the first moments of the Big Bang. even before the era of primary nucleosynthesis. For example, these can be primordial black holes with masses exceeding one hundred million solar masses.

Astrophysicists have suggested paying attention to their surroundings to distinguish such supermassive black holes from those born from ordinary stars. Modeling shows that high concentrations of deuterium and helium should be observed near primordial supermassive black holes, these fractions can be increased in comparison with “ordinary” black holes by more than 10%, but the lithium content, on the contrary, should be reduced by at least ten%. Moreover, such anomalies will be observed at distances of up to several thousand light-years from such an object.

Evidence of these altered initial abundances of deuterium, helium, and lithium may still be present in the vicinity of the object if it has not yet had time to absorb the gas that surrounded the primordial black holes in sufficient quantities, that is, there were no accretion processes (the fallout of matter onto the black hole). still quite active.

How can astronomers confirm their theories?

The study of the host galaxies of such ancient quasars with very large redshifts (that is, those located at maximum distances from the Earth), as well as their surroundings with the most modern telescopes can reveal such key anomalies and confirm the hypothesis of the birth a large number of primordial black holes at the dawn of the universe. 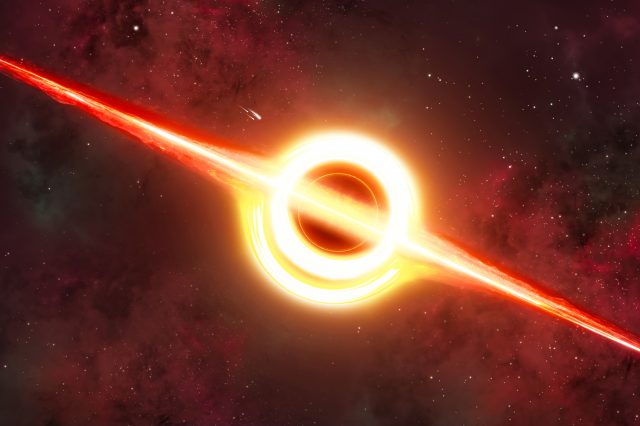