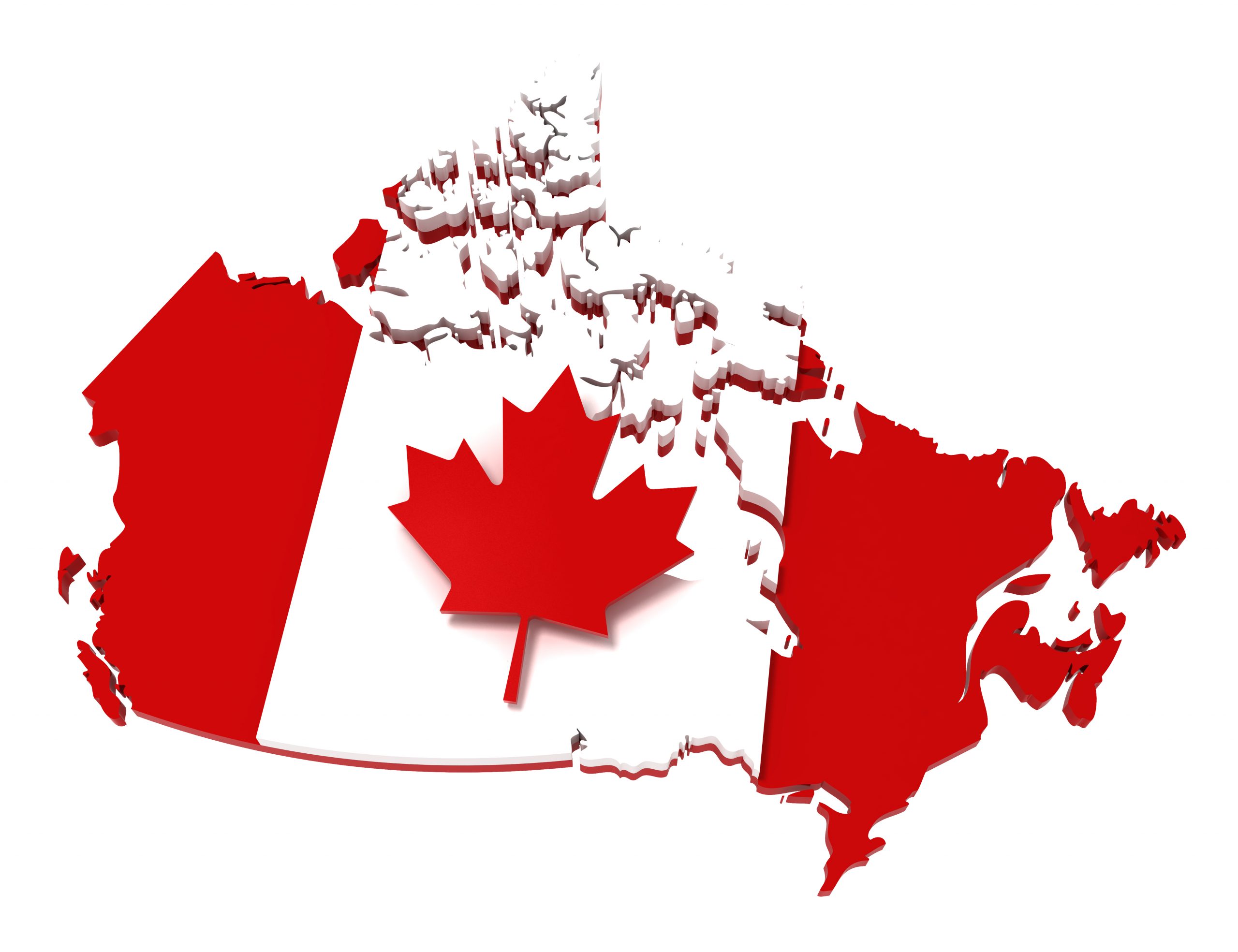 How Did the Deviation from British Constitutionalism by French Parties and Revolutionaries Take Place?

Since the beginning of the 20th Century, America has made a strong case for getting the title of “the best nation in the history of the world.” Nonetheless, the influence of the “greatest nation” has not surpassed the borders in the North, and people are still considering Canada and the United States two significantly different societies, especially after the 19th-century road to Canadian Independence.

But how did this change come about? Their similarity in the English origin was a decisive factor for a very close identification. Still, it wasn’t strong enough to stay that way and connect the north and the south, which have now become two separate countries.

Numerous historical facts influenced and shaped the reality we are seeing today. The following article explains the accounts and gravity of Canadian history and the separation from the typical American standard. So without further ado, let’s get straight to today’s topic for the ten most important events of the 19th century that led to Canadian Independence.

Probably the most crucial historical alteration started as a small change. In the majority of the colonies, the Constitution existed as a balance of laws, despite having a written document. There were many differences that the lack of a form caused, such as that Nova Scotia did not have an elected assembly that could decide and control much of the government’s spending until 1808.

The civil lists were the principal concern of the people who were afraid for the end of paternalism by the assembly, and that is why in the 1830s, the Maritime groups had control only over money bills and not the list. The Maritimes did not have a formal constitution until the 19th century, and they relied on Crown instructions on how to act.

The British’s hidden incentives showed that to face all the revolutionaries advocating for the end of British influence in Canadian politics, they wanted to form bodies that would have legislative power. In 1791, after opposing this notion, they established an elective assembly and an appointed executive council to advise the governor of NS.

People could democratically exclude the former solution, but the governor could only stop the executive committee. Such a strong influence of the British system, which seemed like more of a forced approach, would lead to more people wanting another solution.

The next part has to do with the Tory oligarchy and the British Conservative party’s influence on Canada. Lower Canada was the political stage for the Chateau Clique (“British party”), a system of political elites who controlled the executive and legislative councils. This type of Tory leadership was dominating politics in a French-speaking and catholic territory is fascinating.

The French Catholics threatened the Tory party, especially during the Napoleonic wars. The Act of Union (1841) by the party affiliated with the Crown reassured political influence, despite the reformers’ momentum. What does this mean? The Tory Party was constantly losing credibility, and the rising French quickly disregarded the English standards during the road to Canadian Independence.

The Canadian clergy did not have any incentives for a revolution and supported the true power of religion, the Pope in the Vatican, and no direct intervention for Canadian Independence. They sought spiritual and political guidance from authority out of reach, so they were called ultramontanists. Many laymen and laywomen supported these ideas, but secularism (distinguishing between the state and the religious powers) rose for Canadian Independence.

The rise of Canadian Republicanism had different approaches and was perceived differently by the people in the north. If it was seen as a form of ending monarchy and oligarchy, it did not gain popularity. Still, people saw it as a regime of more democratic processes and supported its delivery growth and political unity. They had more freedom to defend their rights, and therefore, the rising French majority was pushing hard for their agenda.

The press started having a political influence at the beginning of the 19th Century. Newspapers and documents started existing for educational purposes and guided people in a peaceful civil debate.

The lack of critique and bias was not easy. That is why the first post-Conquest newspapers in British North America were often persecuted by British power and Loyalism representatives. Nonetheless, as it would be obvious, more people supported the press, whose rights were violated, and they would be great for the fight towards Canadian Independence.

The unions did not begin to appear as influential representative organizations in the workplace until 1850. Then, skilled labor would be able to move in long distances to search for a better wage, which was difficult since British and American workers were ahead of most British North American artisans.

However, once they got developed, they would also advocate a vote for the workers, which was not a priority for Upper and Lower Canadian politics, before and after the decisions for Canadian Independence. Therefore, they supported people from the lower classes rather than the needs of the British elites.

Canadian Independence by the People

During the years after the end of the war, the power of the reformers’ party was not apparent. Still, at the beginning of the 19th Century, the Parti Canadien was the main opposition party and continued until the ‘battle’ for Canadian Independence. Nonetheless, Bedard, its leader, stated that the reformists did not want to destroy the British rule entirely but did not trust the governors appointed from London.

People such as Joseph Papineau also played a massive role at the party. He, as a monarchist, did not want any issues of revolutionary sentiment in Canada. Instead, they were the ones who intended to cover a wide array of positions. Why? Because they wanted a wider Canadian popular audience to accept them.

The case of Robert Gourlay as someone who challenged the Tory elite was even more critical than Papineau’s. Especially when talking about the impact on Canadian Independence. This was also a difference with the territory since Gourlay was a part of Upper Canada. As well, he used criticism of the family compact in the press and the spread of his ideas. Hence, he became more active than the previous stakeholder.

Nevertheless, his impact was significant in the long term. These were the people hailed by French Canadians. In the meantime, they weren’t favorable to the English. They had altered the entire Eurocentric approach.

Smith, Andrew. “Toryism, Classical Liberalism, and Capitalism. The Politics of Taxation and the Struggle for Canadian Confederation.” Canadian Historical Review 89#1 (2008): 1–25. 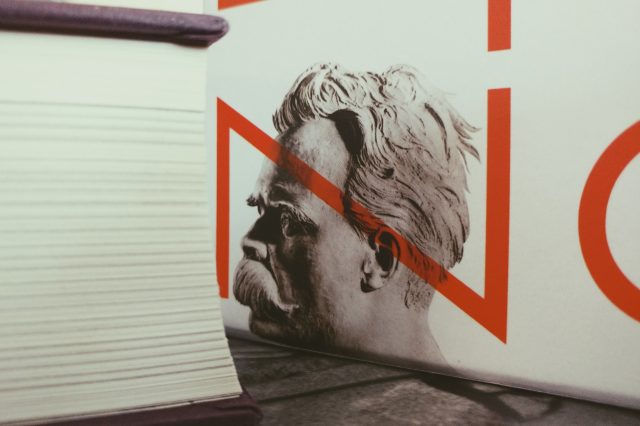 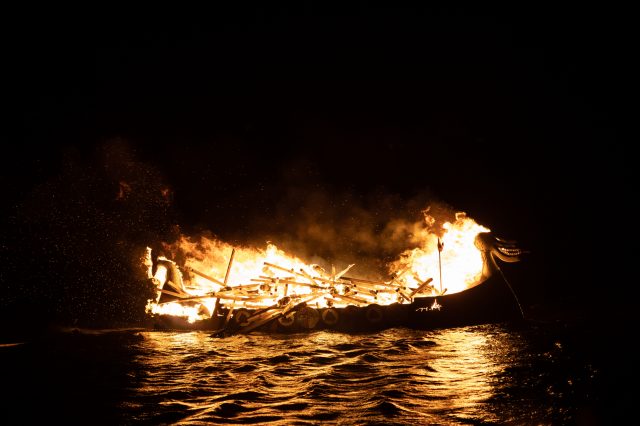 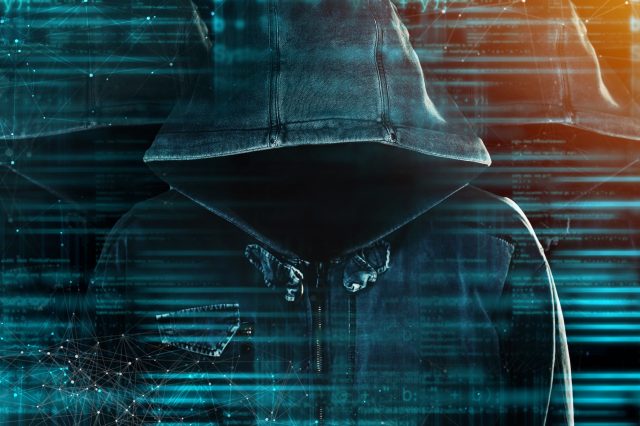 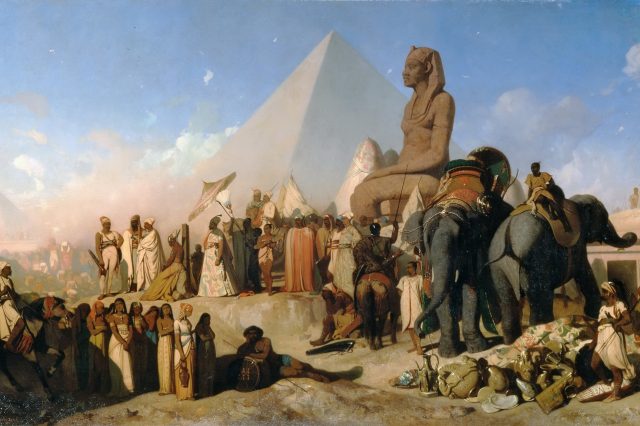