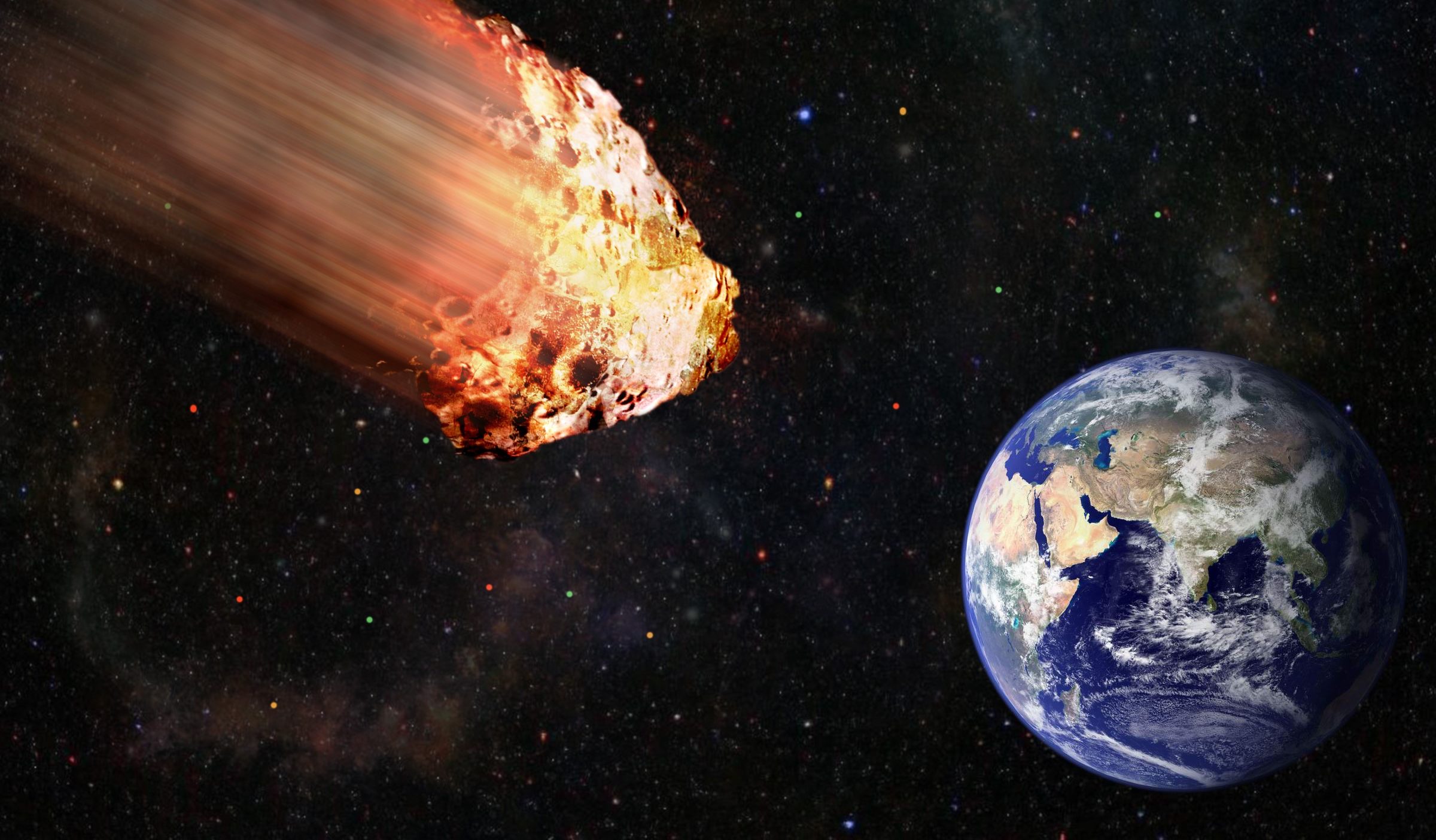 Astronomers using ground-based telescopes discovered an asteroid as it was about to impact Earth. Asteroid 2022 EB5 became the fifth such body, the movement of which was tracked on time. According to calculations, the fall of unburned fragments of a celestial body occurred on the night of March 11-12 into the Norwegian Sea and did not cause any damage.

How many asteroids did we discover on their way to Earth?

Until recently, there were only four known cases of discovery and tracking of near-Earth asteroids before they entered the Earth’s atmosphere and reached its surface. This first happened in October 2008, when the 4.1-meter asteroid 2008 TC 3 was discovered 19 hours before it exploded over the Nubian desert. Three more openings followed 2014 AA, 2018 LA, and 2019 MO. They were all small asteroids that did not cause any damage to humans.

2022 EB 5 is the fifth asteroid to be tracked before impact. It was discovered by astronomer Krisztián Sárneczky on March 11, 2022, using the Schmidt Observation Station’s 60 cm telescope about two hours before re-entry into the Earth’s atmosphere, which occurred over the Arctic Ocean. According to calculations, fragments of a celestial body that did not burn in the atmosphere fell into the Norwegian Sea southwest of Jan Mayen Island.

A Twitter user published a video that allegedly shows the asteroid as it was approaching but it remains unconfirmed. Here is the video:

My daughter spotted it, she's on holiday in iceland pic.twitter.com/KVx5DPbhpi

The asteroid was assigned by scientists to the Apollo family. Data from ground-based infrasound stations in Iceland and Greenland helped to estimate its diameter, which was 3-4 meters, the speed of movement, which was 15 kilometers per second, and the explosion power, which turned out to be approximately 2-3 kilotons of TNT.

How do astronomers distinguish safe from dangerous objects?

To distinguish celestial bodies capable of plunging our planet into chaos from harmless asteroids and comets, astronomers introduced the concept of a “potentially hazardous object.” This title is given to all bodies larger than 150 meters that can approach the Earth’s orbit at a distance of fewer than 19.5 distances from the Earth to the Moon.

Scientists also measure the degree of danger using the Turin and Palermo scales – they associate the danger of a celestial body for the Earth with its size, kinetic energy, and the likelihood of a collision with our planet.

Since the solar system is dynamically active, and observations of potentially dangerous bodies for the planet are ongoing, their status often changes. So, for example, the 450-meter asteroid Apophis initially had a score of 4 out of 10 on the Turin scale – this corresponds to a “close approach to the Earth that causes concern”.

However, 17 years later, it was recognized as practically harmless and completely excluded from the list of potentially dangerous objects. But the 500-meter asteroid Bennu, after the interplanetary station OSIRIS-REx flew to it, recently unexpectedly received a rating of -1.6 on the Palermo scale, becoming the most dangerous object for our planet today.