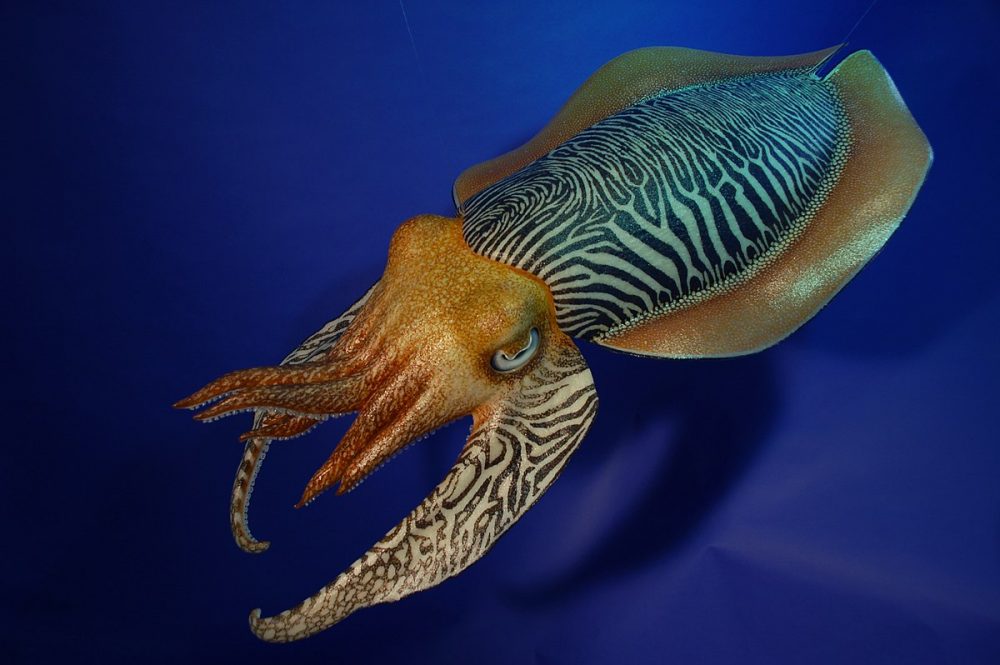 In the past, dogs and primates have proven that they can cope with the Stanford Marshmallow Experiment. Last year, a cuttlefish also passed this test designed for human children.

One of the most famous psychological tests, the Stanford Marshmallow Experiment, measures children’s self-control, their ability to delay receiving small but immediate rewards and patiently wait for larger rewards.

The simplicity of the test makes it relatively easy to adapt it for experiments with animals: it has been shown that primates, dogs, and New Caledonian crows can cope with it. Last year, a species of Cuttlefish also passed the test.

During experiments, Cuttlefish began to abstain from crab meat for breakfast when they knew that they would receive the main treat for dinner – shrimp.

However, the authors of that work themselves – Cambridge biologists led by Alexandra Schnell – note that such a reaction may not be so much the result of self-control as the adaptation of behavior to new conditions of food availability.

Therefore, the same team designed and conducted new, more accurate “marshmallow tests” for cephalopods. Their findings are presented in the article published in the Proceedings of the Royal Society B. They were briefly described in a press release from the Marine Biological Laboratory (MBL) in Woods Hole, on the basis of which the experiments were carried out.

Cuttlefish Sepia officinalis was placed in an aquarium, in which two additional compartments were arranged, separated from the main one by transparent partitions. The mollusks could see that one contained a piece of shrimp meat, and the other contained a live shrimp, which is the much more attractive option for dinner.

In addition, a simple geometric symbol was depicted on each partition, and the animals were trained to recognize them in advance. A circle meant that the door would open instantly, a triangle – with a delay of up to a couple of minutes, a square – that the partition was motionless and would remain closed.

During the tests, the less tasty reward was placed behind the door with a circle and a live shrimp with a triangle. But if the cuttlefish grabbed the first prey that came across, the shrimp was immediately removed from the aquarium.

The experiments were carried out on six animals – and they all demonstrated the ability to patiently wait for the “main” reward. In control experiments, when a live shrimp was constantly inaccessible behind a door with a square, cuttlefish, without hesitation, ate the first prey that came across.

Cuttlefish have shown the ability to wait for more valuable rewards with a delay of up to 150 seconds, which, according to Alexandra Schnell, is comparable to the results previously obtained for primates and ravens.

Other observations are also curious. Scientists have compared the learning abilities of the same six cuttlefish. They were shown two symbols, choosing one of which brought a reward, and the other not. And when the animals “figured out” this dependence, they changed the meanings of both symbols.

It turned out that the faster a cuttlefish can learn and retrain, the longer it can withstand the marshmallow experiment.