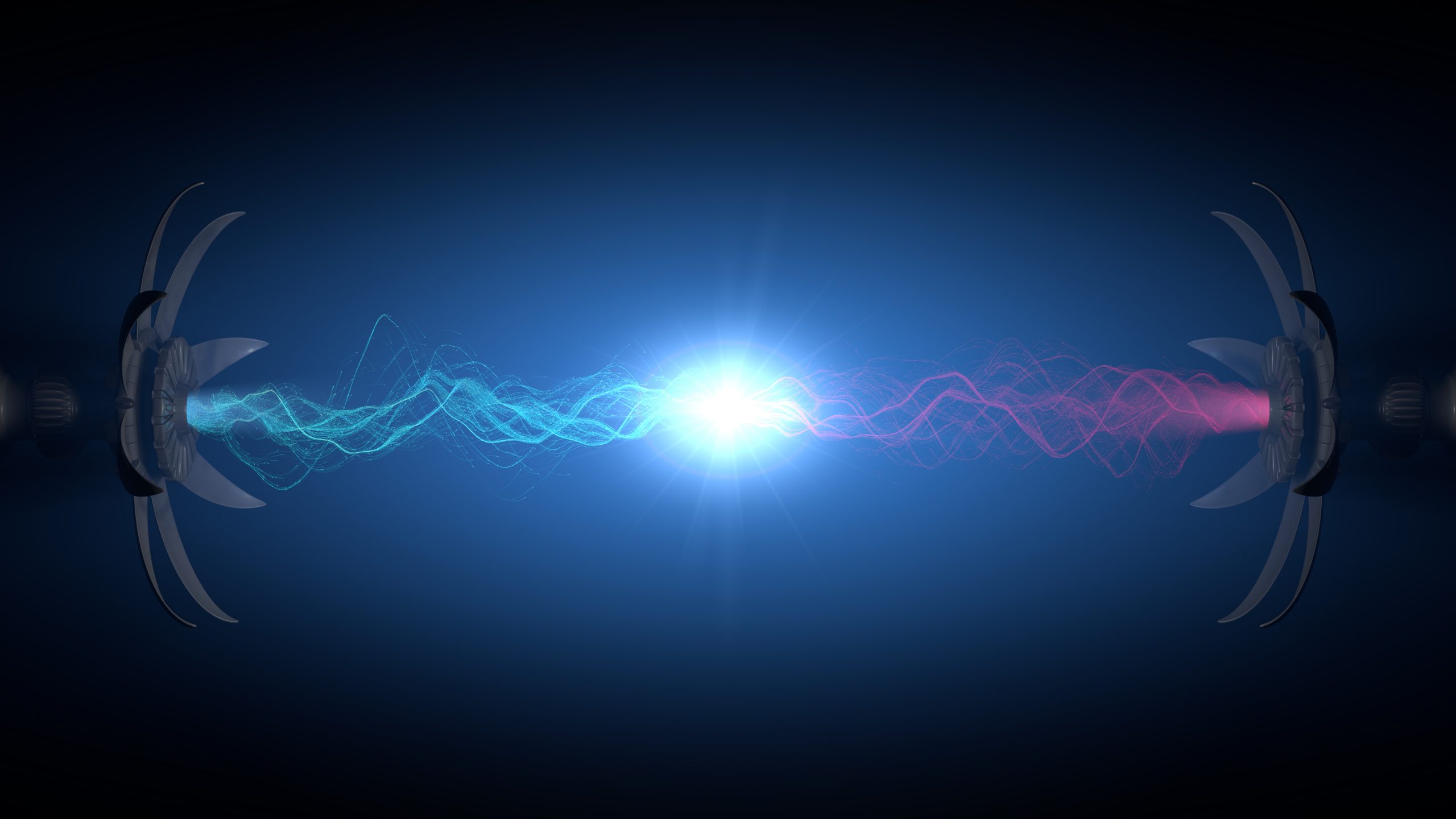 The Large Hadron Collider has discovered strange, never-before-seen particles in a revolutionary discovery.

So, let’s talk about exotic particles. Let us talk about quarks, pentaquarks, and tetraquarks. There are six types of quarks: up, down, charm, strange, top, and bottom.

Not long ago, CERN announced it was activating the Large Hadron Collider for the first time in three years to try and reach unprecedented energy levels. Not, scientists have announced that they have observed three new “exotic” particles in a revolutionary new discovery.

In a discovery made at the Large Hadron Collider (LHC), the international LHCb collaboration observed three previously unknown particles: a new type of “pentaquark” and the first pair of new pentaquarks including an entirely new kind of tetraquark.

Therefore, three new exotic members described at a CERN seminar are added to the growing list of new hadrons found at the LHC.

These composite particles will allow physicists to understand better how quarks are joined.

There are six types of quarks: up, down, charm, strange, top, and bottom.

Typically they are found in groups of two or three to form hadrons, such as protons and neutrons. However, Tetraquarks and pentaquarks can also form when they combine with four and five quarks, respectively.

Theorists predicted exotic hadrons about six decades ago, but it has only been in the last 20 years that experiments like LHCb have been able to observe them.

Until recently, exotic hadrons were mostly tetraquarks or pentaquarks, composed mostly of charm quarks and charm antiquarks, with the remaining two or three quarks being up, down, or strange quarks and antiquarks.

This has changed in the last two years, and LHCb has discovered exotic hadrons of different kinds.

The new sorts of exotic hadrons were discovered by the LHCb collaboration.

Based on a study of “decays” of negatively charged B mesons, an up, a down, and a strange quark are the first kind of pentaquark observed.

This marks the first time a pair of tetraquarks has been observed with a statistical significance of six-point-five (doubly charged particle) and 8 (neutral particle).

Exotic hadrons are sometimes described as a pair of loosely bound standard hadrons, while other models describe them as single tightly bound quark units.
It will only take time and further studies of exotic hadrons to determine whether they are one or both types of particles.

Please visit the LHCb website by clicking here for more information about the discovery. 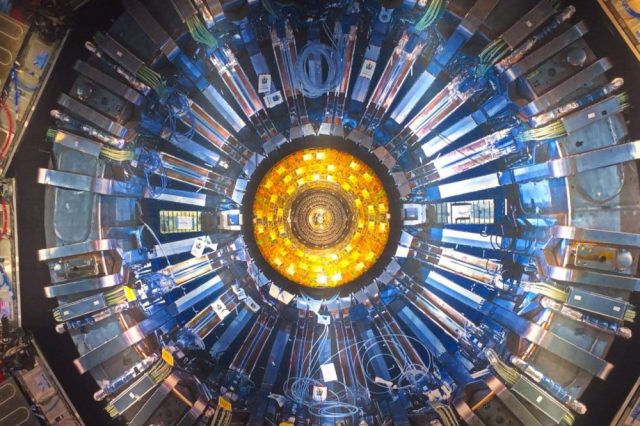