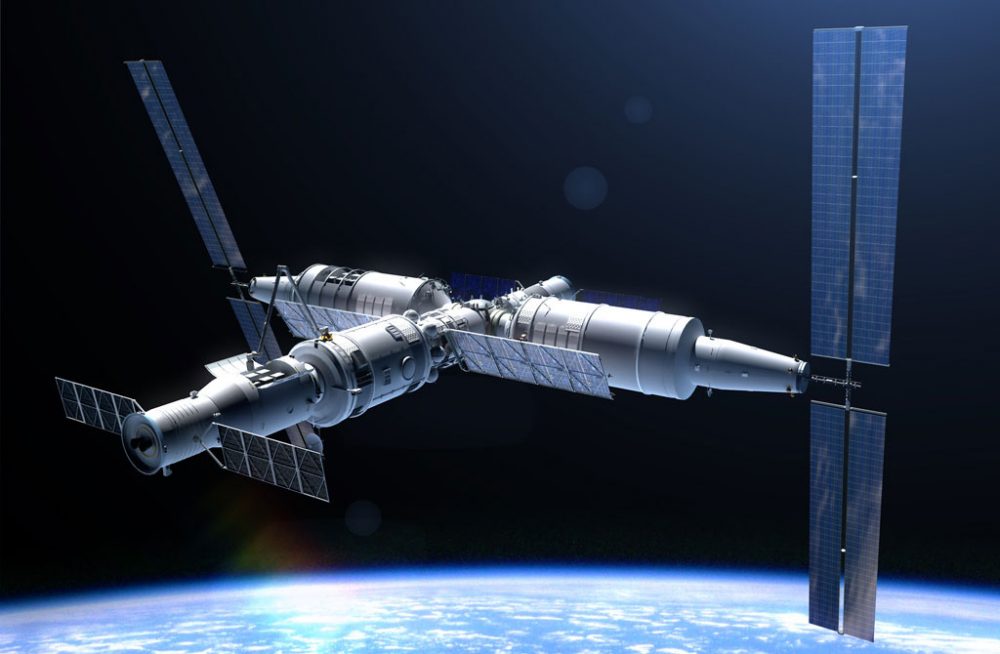 How long would it take to assemble such a massive station?

In recent years, China has risen to become one of the great powers in cosmonautics. They sent a mission to the far side of the Moon, delivered the first soil samples from our natural satellite in decades, and sent the first non-American rover to Mars. With such incredible achievements, it is to be expected that the country has major plans for the future. For example, the latest reveal suggests that China wants to build a massive space station that will be kilometers across.

As of this moment, there is not an official plan for the creation of such a station. The National Natural Sciences Foundation of China made an open invitation to scientists from around the world that would be interested in participating in such a project.

Obviously, the cost of such a massive station will be in the tenths of billions of dollars. For now, the institution has awarded $2.3 million for initial research that will determine whether such a project is even possible.

Experts noted several ideas about the purpose of such a grand space station. These include the future utilization of space resources, long-term residence in Earth’s orbit, as well as advanced exploration. Would this mean that the station will also include massive next-generation telescopes too?

All we know is that the initial plans suggest that the station will be kilometer-level in size. Of course, it will take long before we learn the exact plans after the preliminary research and whether such size is even possible. As a comparison, this station will be at least ten times larger than the ISS.

We mentioned that the spacecraft will consist of multiple modules that will be launched separately and assembled in orbit. Before this happens, researchers need to find ways to minimize the weight of each module. This is crucial for the controllability of the massive station, as well as for the assembly in space.

The development of the Chinese space station has been set for the 14th Five-Year Plan period, which will include the years between 2021 and 2025 but even if experts get to the bottom of planning, construction in five years seems impossible.

How long will it take to build?

The International Space Station, for instance, was completed in 12 years and it is significantly smaller. Moreover, the ISS took 42 assembly flights to be completed. Even with the advanced technologies of our time, assembling a kilometer-long station should take longer.

Looking at the current launch vehicles in existence, the Long March 9 carrier rocket seems to be the most logical choice for the modular launches. The same rocket will be used for all future lunar missions. With this said, once the preliminary analysis is over, experts could give an exact number of launches that will be required with this particular rocket.

In the end, China has more pressing projects to complete before the creation of a massive space station should even be considered. The Tiangong space station, whose main module was sent in orbit earlier this year, should be completed by the end of 2022. 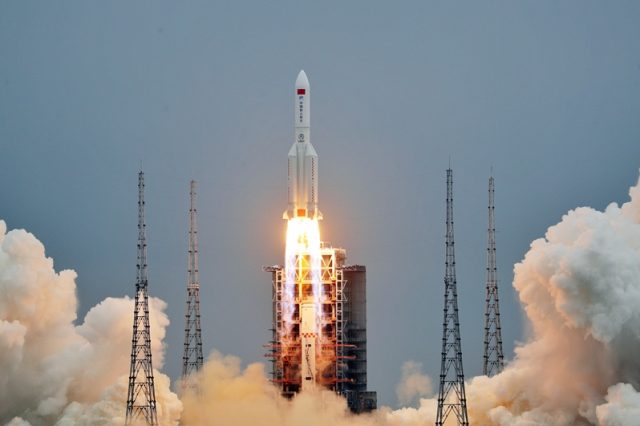 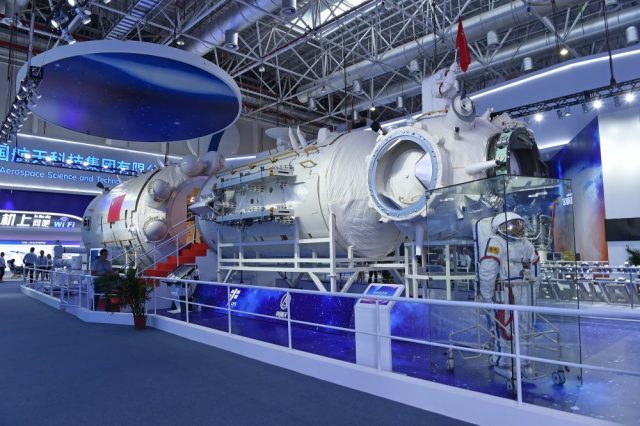