China will send a lighting satellite, also known as “artificial moon”, into space in 2020, according to the People’s Daily.

The so-called illumination satellite will be deployed over the southwestern city of Chengdu in 2020, and it is believed to be around eight times as bright as the real moon and will cast a ‘dusk-like glow’ over the region, replacing the need for street lights, experts say.

While details about the artificial satellite and the project are scarce, it is believed that the idea takes inspiration from a French Artists who envision a necklace of mirrors hanging over Earth.

The Artificial ‘moon’ will be controlled in order to light up an area between 10 and 80 kilometers wide.

And while many remain skeptical about how the project will function and whether China has that sort of technology, Wu says the technology has been in development for years and has now ‘matured’ toward readiness.

As explained by the People’s Daily, “Some people expressed concern that the lights reflected from space could have adverse effects on the daily routine of certain animals and astronomical observation.”

Kang Weimin, director of the Institute of Optics, School of Aerospace, Harbin Institute of Technology, explained that the light of the satellite is similar to a dusk-like glow, so it should not affect animals’ routines.

China’s artificial moon project isn’t the first time mankind has launched highly reflective objects into space, although in the past such plans have ended in failure.

Check this:   COVID-19 Mystery: Was the New Coronavirus Created in a lab?

Last year, for example, a Russian group of scientists launched what is said to become “the brightest object in the night sky, after the moon,” the Mayak satellite.

The satellite was delivered into orbit from the Baikonur spaceport on July 14, 2017, aboard a Soyuz 2.1a rocket.

However, the satellite’s solar reflector failed to unfold in orbit, rending the project useless. 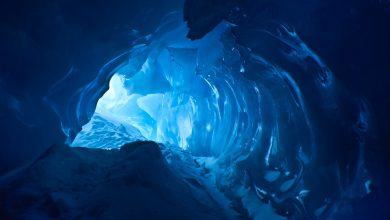 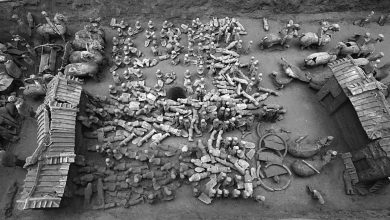 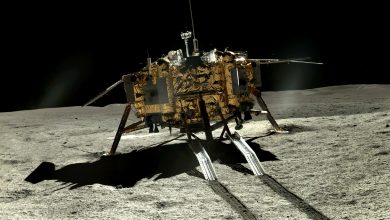 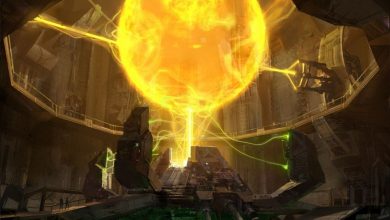 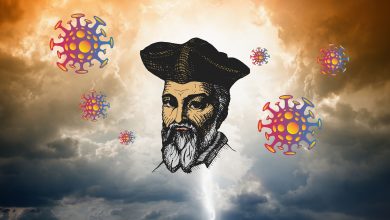 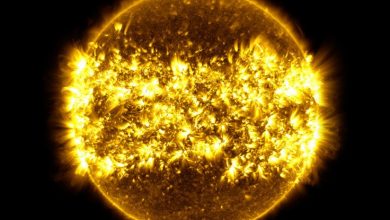 China Is Reportedly Building a Solar Power Station in Space 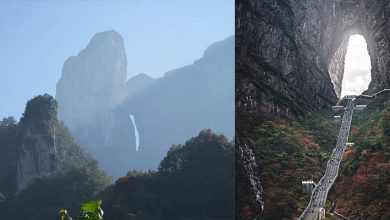 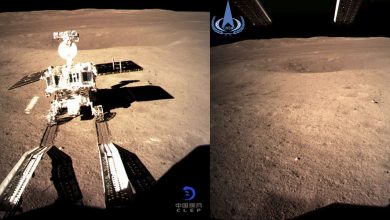 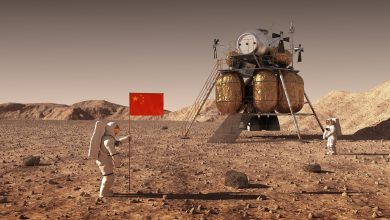 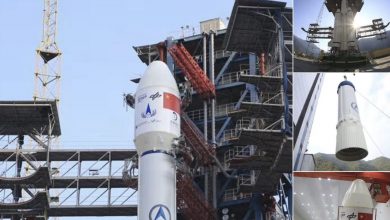