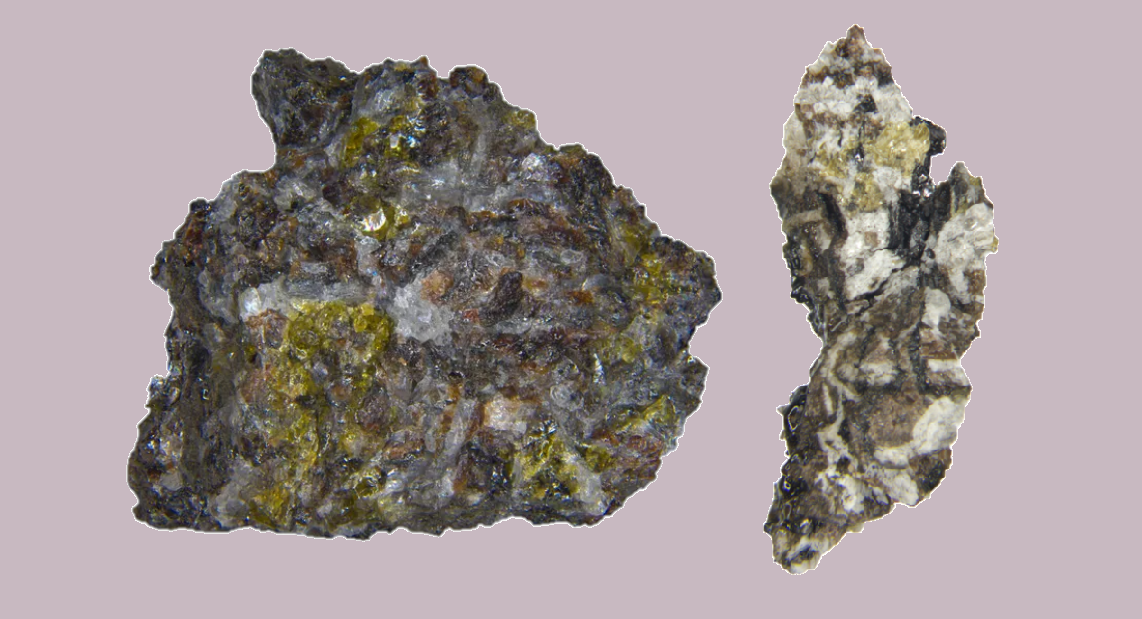 The team of the Chinese Chang’e 5 mission has published the results of studies of the lunar soil and rocks carried out by the lander during its work on the surface. It turned out that basalt rocks that came from the subsurface layers of the Moon contain more water than regolith, which can be explained by additional sources of water in the interior of our natural satellite.

China returned samples from the Moon

Chang’e 5 was the fifth Chinese automatic mission to the Moon, which for the first time in the history of the country delivered 1,731 kilograms of lunar rocks to Earth, mined near the Rumkera volcanic peak in the northwest of the Ocean of Storms.

This region is considered to be geologically very young (about two billion years old), which was recently confirmed by laboratory analysis of extracted samples.

In addition to mining regolith, the Chang’e 5 landing module was engaged in researching the composition and structure of the surface layer of the Moon and was equipped with a panoramic camera, a mineralogical spectrometer, and a radar.

Is there water on the Moon?

A group of scientists from the Chang’e-5 team led by Honglei Lin of the Institute of Geology and Geophysics of the Chinese Academy of Sciences published the results of the analysis of data collected using the LMS spectrometer installed onboard the lander.

The researchers worked with reflectance spectra obtained from regolith and large rock near the mining site in an attempt to estimate the mineral composition and total water content of the lunar soil.

The resulting water content (OH + H 2 O) in the regolith at the Chang’e 5 landing site ranges from almost undetectable (less than 30 ppm) to about 120 ppm, assuming an average regolith particle size of 60 to 80 micrometers. This data is consistent with the values ​​obtained during the operation of orbiters and studies of samples obtained by the Apollo astronauts.

The water in the regolith is most likely formed mainly as a result of the interaction of the lunar soil with the solar wind.

As for a large light stone with a fine-grained surface structure located near the landing site, it is assumed that it came to the lunar surface from subsurface layers of basalts with a low titanium content. It contains more water than regolith (180 ppm), which can be attributed to additional sources of water in the interior of the moon.

The low water content in the regolith may indicate a strong degassing of the mantle reservoir under the Chang’e-5 landing site during prolonged eruptions. 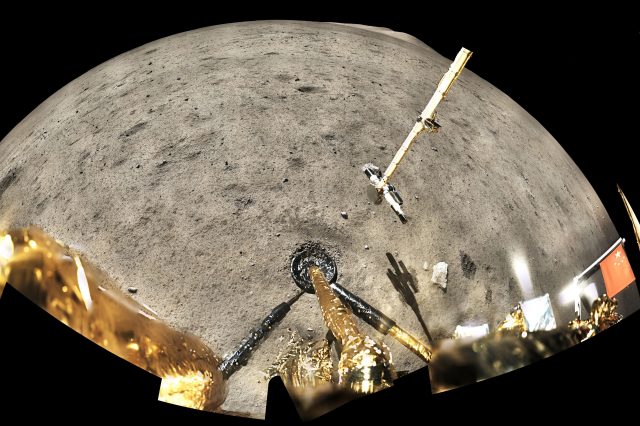