The motions of the stars helped to clarify the mass of the black hole and the distance to it. Both values ​​are in excellent agreement with previous estimates: about 4.3 million solar masses and about 27 thousand light-years.

Astronomers from the GRAVITY collaboration have published the most accurate estimates of mass and distance to a supermassive black hole in the center of the Milky Way to date. They used observations of ground-based telescopes for several stars located close to the black hole.

Stars from the S-cluster revolve in the vicinity of the supermassive black hole in the center of the Milky Way. These objects played an extremely important role in the history of astronomy, allowing in 2002 to confirm the existence of the black hole itself associated with the compact radio source Sagittarius A*. Astronomers have been observing them for many years, which helped to test a number of phenomena predicted by General Relativity.

In particular, we should note the observations of the star S2, which approached the black hole at a distance of less than 20 billion kilometers three years ago. The event allowed the astronomers from the GRAVITY collaboration for the first time to confirm the predicted features of the star’s motion in a strong gravitational field, to impose restrictions on the violation of the principle of local spatial invariance, and see the Schwarzschild precession of the star’s orbit.

Targets of the latest research

A group of astronomers led by Reinhard Genzel from the Max Planck Institute for Extraterrestrial Physics and the GRAVITY collaboration has published new results of an analysis of observational data for stars close to Sagittarius A * obtained from 2017 to 2021 using the GRAVITY receiver operating at the interferometer VLTI, which includes all four telescopes of the VLT complex.

In addition, the scientists used observational data from NACO and SINFONI receivers installed on separate VLT telescopes, as well as NIRC2 and GNIRS installed on the Keck and Gemini North telescopes. The observation targets were the stars S2, S29, S38, and S55, as well as S300, which had not been previously recorded.

To achieve very high detail in the images of stars obtained with the VLTI, the researchers used the information field theory method. It consists in creating a model of the radiation sources and then comparing the real data obtained by GRAVITY with the model, which made it possible to accurately track individual stars.

The stars showed a significant acceleration in their motion between March and July 2021 as they traverse the pericenter of their orbits around the black hole between 2018 and 2023.

In particular, S29 is in orbit with a period of 90 years and passed its pericenter at the end of May 2021, finding itself at a minimum distance of one hundred astronomical units from Sagittarius A *. In this case, the star moved at a speed of 8740 kilometers per second.

It is expected that in 2022 the stars S38 and S42 will pass the pericenter of their orbits, and the commissioning of the future GRAVITY + receiver and the ELT telescope will increase the sensitivity and detail of observations, which will allow finding other stars around the black hole. 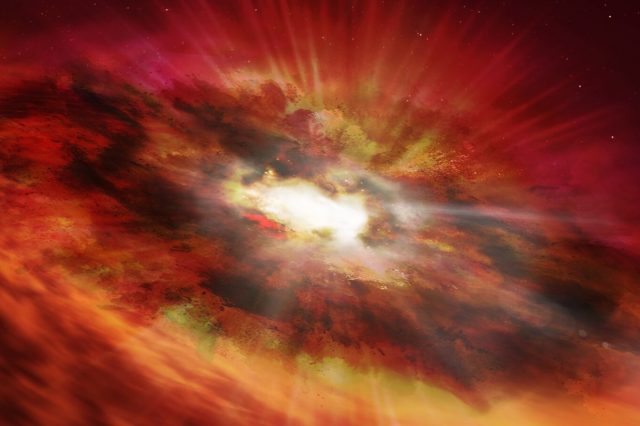 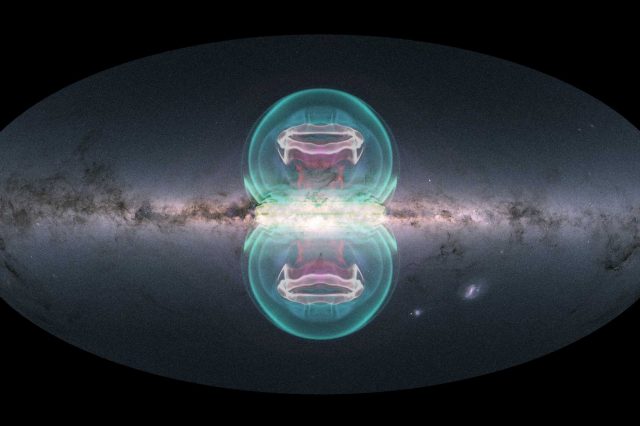