When mainstream experts are asked today what we have to do to ensure our species lives on, they will probably answer colonize the solar system.

But in order to spread across the entire solar system, and colonize planet like Mars, or alien moons like Europa, Titan, or Enceladus, we have to take baby steps.

And the first of such steps, according to scientists, is Mars.

Stephen Hawking, Elon Musk, as well as a number of other scientists and entrepreneurs have agreed on the idea that colonizing Mars is a necessary step to save us all from extinction. 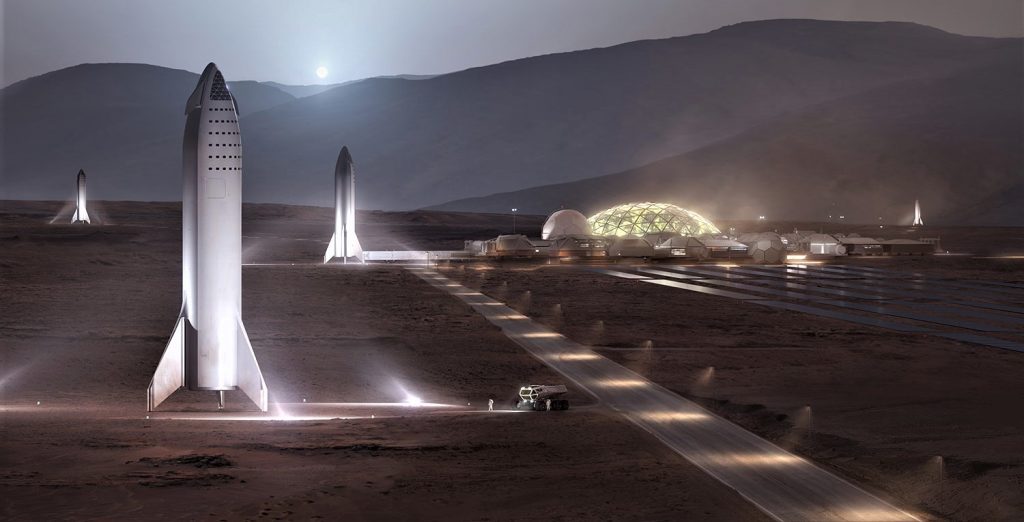 But now, a retired philosopher has issued a chilling warning saying that colonizing Mars could be a disastrous move for the human race.

Professor Adam Morton, who worked in the past for the University of British Columbia believes how migrating to other planets could be catastrophic for mankind’s longevity.

In an article published by Newsweek, the former philosopher revealed that colonizing Mars could unleash biological and nuclear warfare on both Earth and the red planet. Furthermore, killer robots, as well as Artificial Intelligence, could spell doom not only for Earth but our new homeplace as well.

Professor Morton believes that even if one nation manages to move to Mars, it could lead to an all-out war on Earth and that other countries could grow suspicious of their intentions.

But if war breaks out, and Mars is already colonized by that time, the global conflict on Earth could turn into a space conflict in a short period of time, leading to a ‘galactic war’ that could destroy colonies on planets like Mars, eventually rendering colonization efforts pointless.

“Imagine, just for the sake of argument, that hyper-calculating artificial intelligence in a position to threaten human civilization. The extension of that civilization on another planet relies even more on those very powers, which will have to be networked to earthly computation”, explains Professor Morton in an article published by Newsweek.

“If mere humans can hack into machinery in targeted countries to disrupt them, then these super-capable but malevolent AIs will have no problem,” he added.