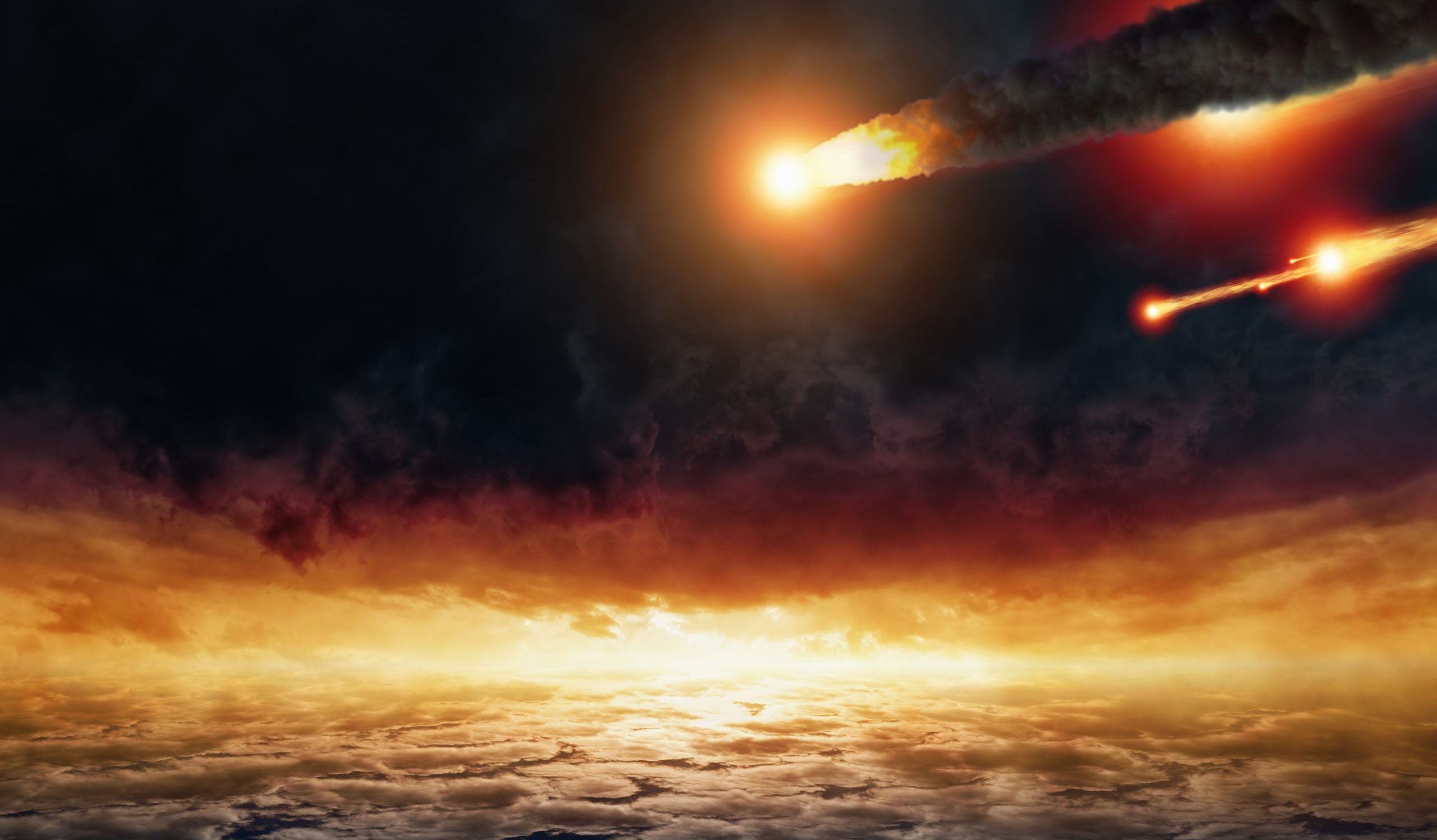 Scientists found that the glass fragments contain thousands of grains of exotic minerals that are very rare on Earth. The results suggest that the glass is at least partially extraterrestrial.

An international team of geologists has determined the chemical composition of the mysterious glass that ended up in the Chilean Atacama desert about 12 thousand years ago. Analysis showed that these fragments are largely composed of minerals of extraterrestrial origin.

There are several hypotheses about the origin of the material and one suggests the explosion of a comet/meteor above the desert.

Researchers analyzed fragments of the mysterious glass that first attracted the attention of scientists around the world about ten years ago. Back then, scientists discovered an elongated giant “field” of scattered glass fragments in the Atacama Desert in Chile.

How many extraterrestrial glass fragments are there?

There is no way to calculate the exact number of these fragments. However, previous research has shown that they come in different sizes and shapes. For example, the largest of them reach half a meter in diameter. Some of the shards are smooth slabs, others are intricately twisted.

The scientists also paid attention to the fact that along the corridor there are several zones with a higher concentration of fragments. Until recently, nothing was known about the chemical composition of this mysterious material. However, in the new study, geologists are describing the results of just such an analysis.

The focus of the latest study

They examined over 300 glass samples under an electron microscope and analyzed their chemical composition using spectroscopy. The results suggest that the glass “does not belong entirely to the Earth.” In other words, there is extraterrestrial glass in the Atacama Desert.

Formed due to extremely high temperatures

The authors of the work write that the zircon minerals in the glass disintegrated under external influence. As a result, baddeleyite particles were formed – this is a mineral that is formed only at extremely high temperatures (above 1670 degrees Celsius).

Materials that are rare on Earth

In addition, it was found that the fragments contain thousands of grains of exotic minerals that are very rare on Earth. And even then they were brought to our planet by meteorites. For example, scientists have discovered extraterrestrial cubanite in glass – a similar mineral had previously been identified in samples from comet Wild 2, taken in 2004 by NASA’s Stardust mission.

How did the extraterrestrial glass get here?

The new study does not explain exactly how the extraterrestrial glass got into the Atacama Desert. An earlier hypothesis suggests that this could be the result of a large meteor explosion in the atmosphere. However, the authors of the new work indicate that the meteorite glass was previously found in other parts of our planet, including in the deserts of Africa. Yet again, it differs markedly from the glass of the Atacama Desert.

However, the authors of the new study nevertheless put forward one hypothesis. They drew attention to the fact that the age of the glass, which is about 12 thousand years, coincides with the period of partial extinction of the megafauna in South America. Biologists attribute this to climate change.

Climate changes in the Atacama desert

Therefore, geologists suggested that the Atacama might have been a humid region with dense forests at the time. After the explosion of the meteor, its fragments could fall into the forests, set them on fire, and take their current form under the influence of the powerful heat. True, this hypothesis does not explain why the glass has not gone under the surface over the past millennia.