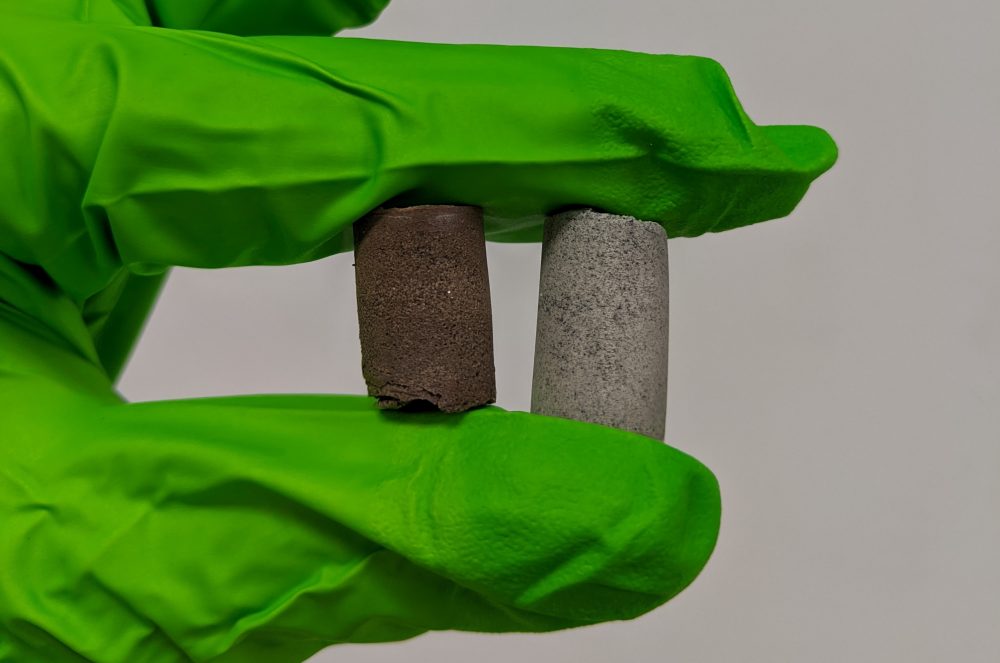 Scientists created a biocomposite material that could be used for building houses on Mars and the Moon.

Protein from astronaut blood can, in combination with urea and lunar or Martian regolith, form the AstroCrete biocomposite material that is not inferior in compressive strength to ordinary concrete. This is the conclusion reached by scientists who manufactured and tested samples of such a biocomposite in laboratory conditions.

Using biocomposites to build colonies in space: Everything you need to know

Due to the high cost of delivering payloads to the Moon or Mars, the first extraterrestrial colonies will be forced to use loose rock and regolith as the main building blocks to create shelters. Moreover, such materials must be durable in order to withstand active wind erosion on Mars.

Several NASA-backed companies are currently developing technologies for 3D printing such materials from regolith, and any such equipment should guarantee ultra-high reliability since the delivery of spare parts from Earth will be extremely labor-intensive.

A group of scientists led by Aled D. Roberts of the University of Manchester has published the results of a study on the applicability of serum albumin from blood and urea from human excreta as a binder for making а biocomposite material from regolith.

Albumin is the most abundant protein in human blood plasma, it replenishes at a rate of 12-25 grams per day in healthy adults and is able to bind well to various molecules.

Increasing the binding properties of albumin

The inclusion of urea (the most abundant component of human urine after water, which is also present in sweat and tears), which is a powerful denaturing agent, significantly increases the binding properties of albumin, which leads to the hardening of the resulting composite.

The researchers also considered the possibility of using spider silk or bovine albumin, but the very process of obtaining such substances in the conditions of Mars is practically unrealizable.

Biocomposite material made from astronaut blood and extraterrestrial sand

The researchers created two versions of the biocomposite material for the Moon and Mars, then syringed them and created cylindrical samples, simulating layer-by-layer 3D printing. The concentration of albumin in them ranged from 15 to 37.5 percent of the total mass. After that, the obtained samples were subjected to compression tests.

Scientists note that almost all human waste products can be used to make building materials, such as hair and nails (keratin), dead skin cells (collagen), mucus, and feces – in the latter case, frozen or dried excrement can be added to a regolith-based biocomposite material.

How much blood do astronauts need?

As for albumin, according to calculations, a liter of human blood plasma will be enough to create 300 grams of composite material. With the delivery of plasma twice a week, each astronaut could produce about 2.5 kilograms of building material based on regolith per month.