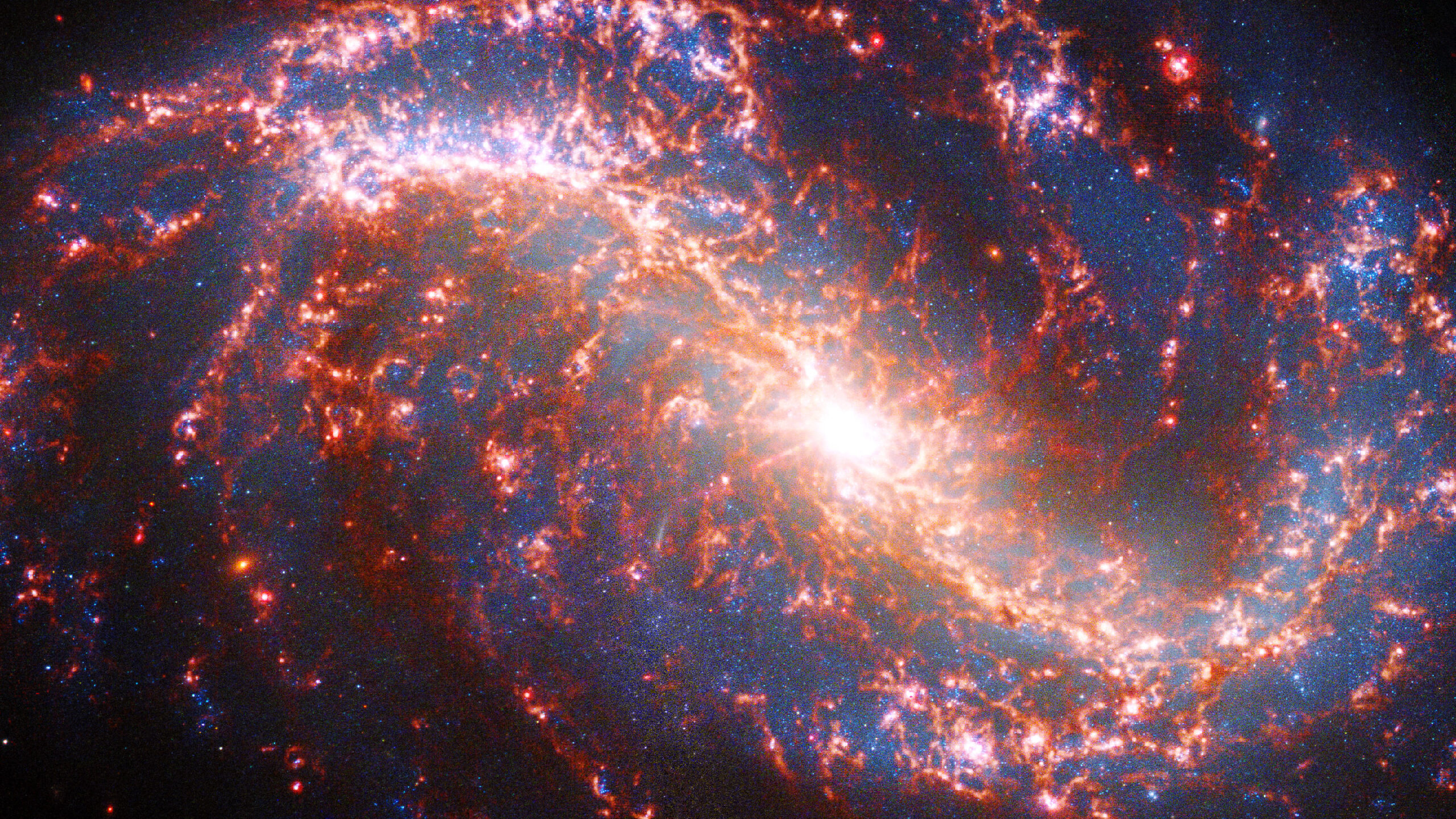 Over six billion years ago, two galaxies collided, throwing millions of light years away a stream of gas. The University of Pittsburgh has published a study that reveals how an unusual feature may help explain why galaxies stop forming stars.

A central question in astronomy is why the biggest galaxies are dead, according to David Setton, a sixth-year Ph.D. student in physics and astronomy. “As a result of smashing two galaxies together, gas can actually be ripped out of these galaxies, the researcher revealed.

Our part of space is disturbed by the fact that most galaxies have long ago stopped producing stars. As a result, astronomers have begun looking farther away and thus farther back in time to find recently dead galaxies.

In order to find examples of galaxies that recently stopped forming stars, the researchers used the Sloan Digital Sky Survey, which cataloged millions of galaxies using a telescope at Apache Point Observatory in New Mexico. A galaxy seven billion light years away that still showed signs of star-forming fuel was discovered by scientists using observations from the ground-based radio astronomy network ALMA. We needed a reason, said Setton. “If it has gas, why doesn’t it form stars?”

The Hubble Space Telescope then detected a distinctive “tail” of gas emanating from the galaxy. The researchers involved in the research were able to reconstruct the galaxies’ collision through that feature, like forensic examiners working through a telescope, and the enormous gravitational force that flung a stream of gas a distance equivalent to two Milky Ways laid end-to-end.

“That was the smoking gun,” said Setton. “We were all so struck by it. You just don’t see this much gas this far away from the galaxy.”

While an extreme meeting of galaxies may be uncommon, Setton noted that gravity pulls large objects into dense groups, making this a more common occurrence than you might think. In the vastness of space, there are many big voids, but the biggest galaxies live in those same spaces. “You expect to see these sorts of big collisions once every 10 billion years or so for a system this massive.”

His role on the project was to estimate the galaxy’s size and shape, and he was surprised to see that the post-merger galaxy looked very much like a normal galaxy except for its tail. As the tail fades over the next few hundred million years, it may appear just like any other dead galaxy. The team is currently conducting another survey to uncover whether this process is more common than previously thought.

According to Setton, these collisions provide clues about how the universe became the way it is, as well as a possible future for our own galaxy.

Setton said, “If you look up at the night sky in a dark place, you can see the Andromeda Galaxy, which in five billion years might do the same to our Milky Way.” “It’s helping answer the fundamental question of what’s going to happen to the Milky Way in the future.”

The scientists published their findings in the Astrophysical Journal Letters. 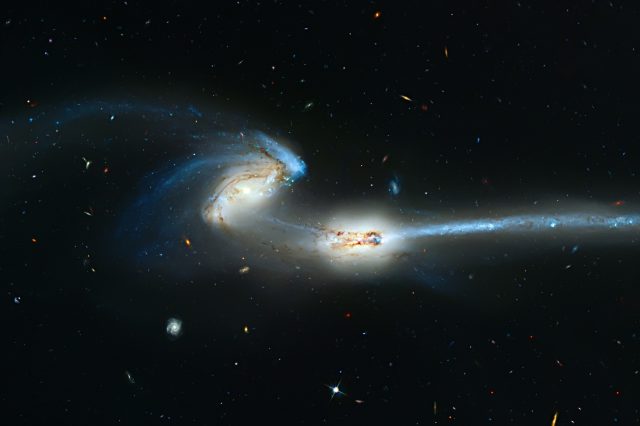 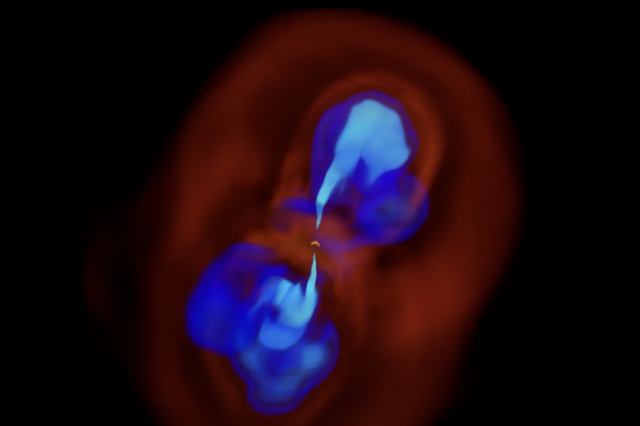 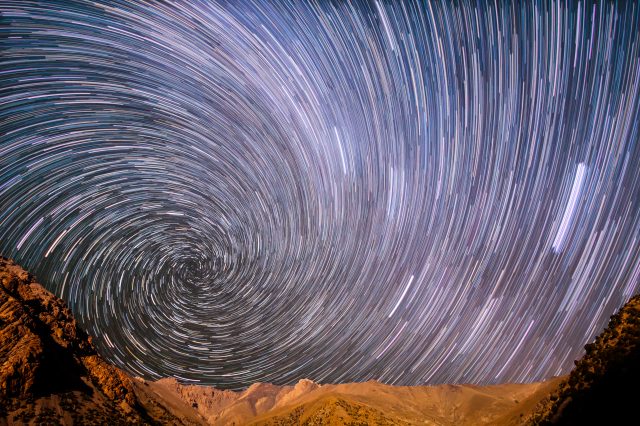