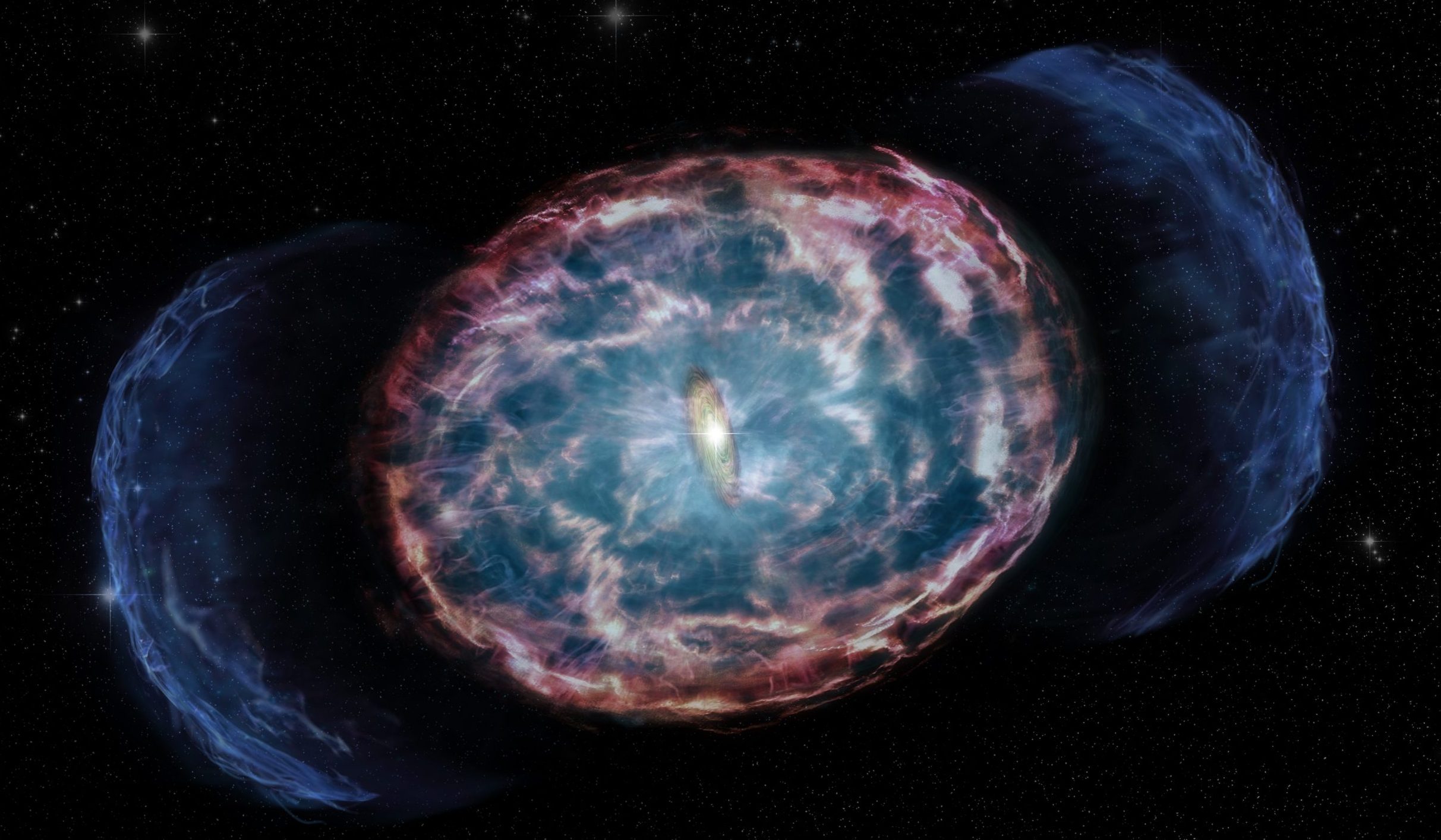 Astronomers saw how the kilonova explosion, initiated by the merger of two neutron stars, increased in brightness several years after the outbreak. It is assumed that this is an afterglow caused by a shock wave, but the variant of accretion of matter onto a newly formed compact object is not excluded.

In August 2017, ground and space observatories for the first time recorded a burst of gravitational waves GW170817 from the merger of two neutron stars and the kilonova explosion that accompanied this event – this happened near the elliptical galaxy NGC 4993 in the constellation Hydra.

During the first 70 days after the outburst, a combination of thermal radiation, partly caused by the radioactive decay of fusion elements, and non-thermal synchrotron radiation was observed from the source.

The evolution of the property of the radiation flux from the kilonova was consistent with theoretical predictions that neutron star mergers are one of the main sources of heavy elements in the universe.

During the first three years after the flare, X-ray and radio emission was dominated by the radiation of a structured relativistic jet with an initial deviation of 15–25 degrees from the direction towards the Earth observer, which propagated in a low-density circumstellar medium.

Results of over three years of observations

A group of astronomers led by Aprajita Hajela of Northwestern University published the results of an analysis of observations of GW170817 using the Chandra X-ray observatory, the VLA radio telescope, and the MeerKAT radio interferometer, which covered the period from 1209 to 1273 days from the moment of the neutron star merger.

Scientists have recorded the appearance of a new component of X-ray emission from the kilonova more than 900 days after the outbreak with a statistical significance of 7.2 sigmas. In the quantum energy range of 0.3–10 kiloelectronvolts, the luminosity was 5 × 10 38 erg per second. In this case, no strong radio emission from the source was observed during the studied period of time.

The researchers came up with two hypotheses to explain the observational data. The first is that we see the afterglow of the kilonova – the collision of the shock wave from the explosion with a medium characterized by a high density. The second assumes the generation of radiation due to the accretion of matter onto a newly formed compact object.

The second hypothesis explains the current observations best, but the accretion scenario cannot be completely ruled out. If further observations of GW170817 reveal an increase in the radio flux, then most likely the researchers are dealing with an afterglow, which means that the merger of neutron stars did not immediately form a black hole. If the accretion scenario is correct, then the X-ray flux will remain constant or decrease rapidly. 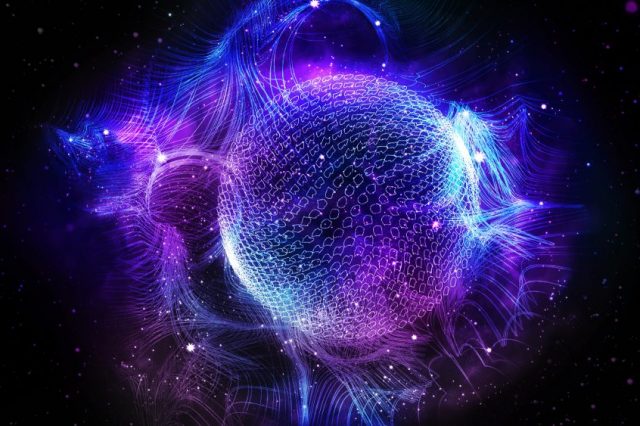 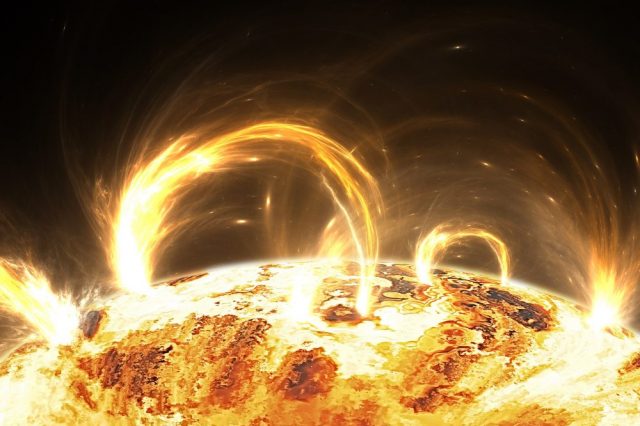 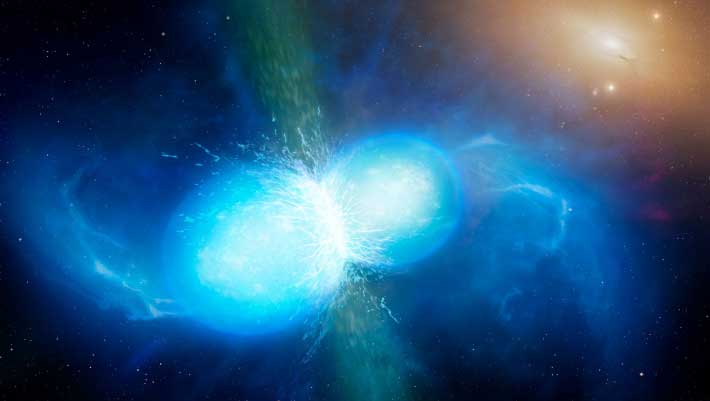 Billions of Years Ago, 2 Neutron Stars Collided Giving Birth to 0.3 percent of the Earth’s Elements Including Gold