According to a recently published scientific study, deep oceans gave rise to the first-ever complex lifeforms on Earth, and we can than stable temperatures in the oceans that let early lifeforms make the best use of limited oxygen supplies.

For billions of years, all life on Earth was microscopic in nature, composed mostly of individual cells. 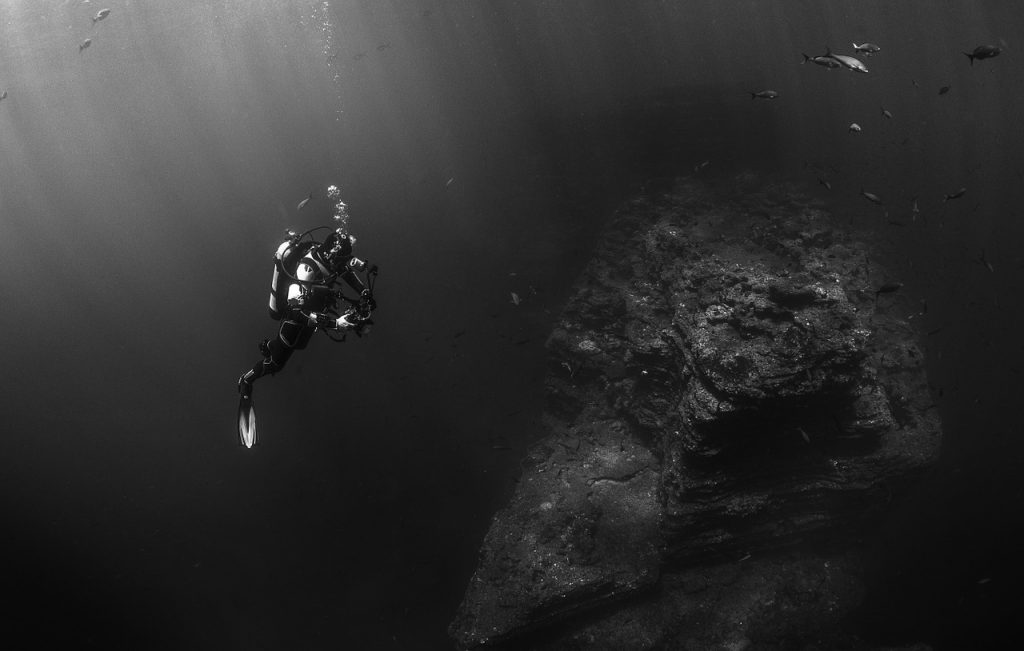 More than 570 million years ago, in the Ediacaran period, complex organisms including soft-bodied animals up to a meter long sprang to life in deep ocean waters. Image Credit: Free-Photos / Pixabay.

Then, suddenly, and out of nothing, some 570 million years ago, complex organisms, which included animals with soft and spongy bodies up to a meter long, came to life; and for 15 million years, lifeforms of this size and complexity only existed in deep water.

Scientists have wondered how and why these types of lifeforms came to be.

Now, a new study from Stanford University, published in ‘Proceedings of the Royal Society B‘, aims to explain why these organisms appeared when and where they did it: in the depths of the ocean, where light and food are scarce, in a moment when oxygen in the Earth’s atmosphere was particularly scarce.

“You can’t have intelligent life without complex life,” explained Tom Boag, lead author on the paper and a doctoral candidate in geological sciences at Stanford’s School of Earth, Energy & Environmental Sciences (Stanford Earth).

All this is important in part because understanding the origins of these marine creatures of the Ediacaran period allows us to discover the missing links in the evolution of life and even our own species.

“You can’t have intelligent life without complex life,” explained Tom Boag, lead author on the paper and a doctoral candidate in geological sciences at Stanford’s School of Earth, Energy & Environmental Sciences (Stanford Earth).

“Bringing in this data from physiology, treating the organisms as living, breathing things and trying to explain how they can make it through a day or a reproductive cycle is not a way that most paleontologists and geochemists have generally approached these questions,” explained Erik Sperling, senior author on the paper and an assistant professor of geological sciences.

The new research is presented as part of a small but growing effort to apply knowledge of animal physiology to understand the fossil record in the context of a changing environment.

The new study is also believed to shed light on the types of life forms that will be able to survive in different environments in the future.