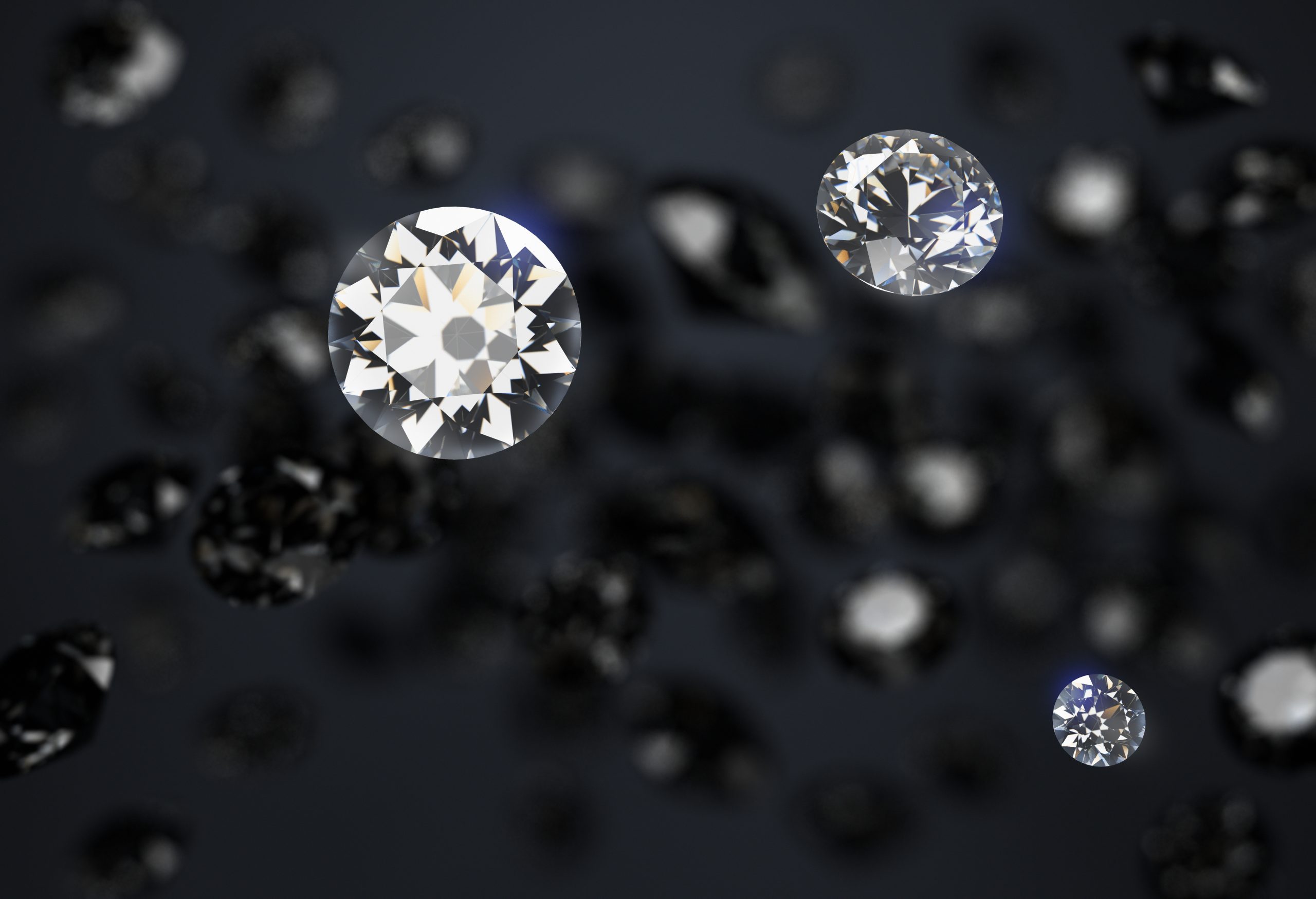 There may be more diamond rain on ice giant planets than previously believed, according to a new study.

In a previous experiment, scientists simulated the extreme temperature and pressure inside ice giants Neptune and Uranus, and observed diamond rain for the first time.

According to scientists from SLAC National Accelerator Laboratory and their colleagues, the presence of oxygen increases diamond formation, allowing them to form and grow on more planets and under a wider range of conditions. Their research was conducted using a new material that more closely resembles the chemical makeup of Neptune and Uranus.

This study offers a better understanding of how diamond rain occurs on other planets and could also lead to a new method for fabricating nanodiamonds here on Earth, which have a wide range of applications in pharmaceutical delivery, medical sensors, noninvasive surgery, sustainable manufacturing, and quantum electronics.

SLAC’s Siegfried Glenzer, director of the High Energy Density Division, said the earlier paper was the first to directly observe diamond formation from a mixture. “Since then, there have been quite a lot of experiments with different pure materials. But inside planets, it’s much more complicated; there are a lot more chemicals in the mix. And so, what we wanted to figure out here was what sort of effect these additional chemicals have.”

Scientists from the Helmholtz-Zentrum Dresden-Rossendorf (HZDR) and the University of Rostock in Germany, as well as École Polytechnique in France in collaboration with SLAC, published their results in Science Advances today.

A plastic material containing hydrogen and carbon was tested in the previous experiment. These elements are key components of the chemical composition of Neptune and Uranus. Other elements, such as oxygen, are also found in ice giants besides carbon and hydrogen.

Researchers recreated the composition of these planets by using PET plastic, a material that is often used for food packaging and bottles.

According to Dominik Kraus, professor at the University of Rostock and physicist at HZDR, PET is well suited for simulating the activity on ice planets because it has a good balance between carbon, hydrogen, and oxygen.

In order to generate shock waves in the PET, the researchers used a high-powered optical laser. After that, they examined the plastic with X-ray pulses from LCLS (SLAC’s Linac Coherent Light Source) to see what happened inside.

Their observations were made using a technique known as X-ray diffraction, which enabled them to see the atoms rearrange into diamond regions. In addition, they measured how fast and large the regions grew using another method called small-angle scattering, which had not been used in the first paper. The researchers were able to determine that diamond regions can grow up to a few nanometers wide through this method. Nanodiamonds were discovered to grow at lower pressures and temperatures with oxygen present in the material.

As a result of the oxygen, carbon and hydrogen split more quickly and nanodiamonds formed,” Kraus explained. “It meant the carbon atoms could combine more easily and form diamonds.”

According to the researchers, diamonds on Neptune and Uranus would be much bigger than the nanodiamonds they produced in these experiments – perhaps millions of carats. A thick layer of bling could develop around the solid planet’s core over thousands of years as diamonds slowly sink through the planet’s ice layers.

In addition to the diamonds, researchers also discovered evidence that black ice, also known as superionic water, could form in conjunction with the diamonds.

Hydrogen nuclei float freely in these crystal lattices formed by oxygen atoms in these extreme conditions. It is possible to explain the unusual magnetic fields on Uranus and Neptune by the fact that superionic water can conduct electric current because of these free-floating nuclei that are electrically charged.

As ice giants appear to be the most common type of planet outside our solar system, the findings may also improve our understanding of planets in distant galaxies.

The Earth’s core is primarily iron, but many experiments are still being conducted to investigate how lighter elements can affect the melting process and phase transitions,” explained Silvia Pandolfi, SLAC scientist, and collaborator. Diamonds can form on ice giants under different conditions if these elements are present, as demonstrated in our experiment. If we want to accurately model planets, then we need to get as close as we can to the actual composition of the planetary interior.”

As a result of laser-driven shock compression of PET plastics, nanodiamonds may also be produced in the future. These tiny gems are already used in polishing and abrasives, but in the future, they may be used as quantum sensors, contrast agents, and reaction accelerators.

In the future, they intend on carrying out similar experiments with liquid samples made up of ethanol, water, and ammonia — what Uranus and Neptune are mostly made up of — that will allow them to better understand how diamond rain originates on other planets. 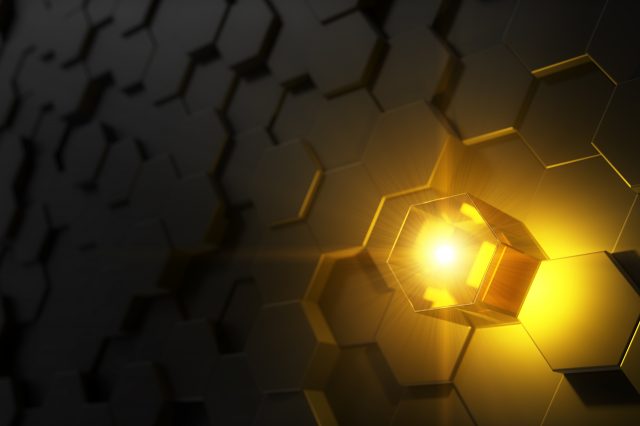 Strange Hexagonal Diamonds Found on Earth Came From Another World