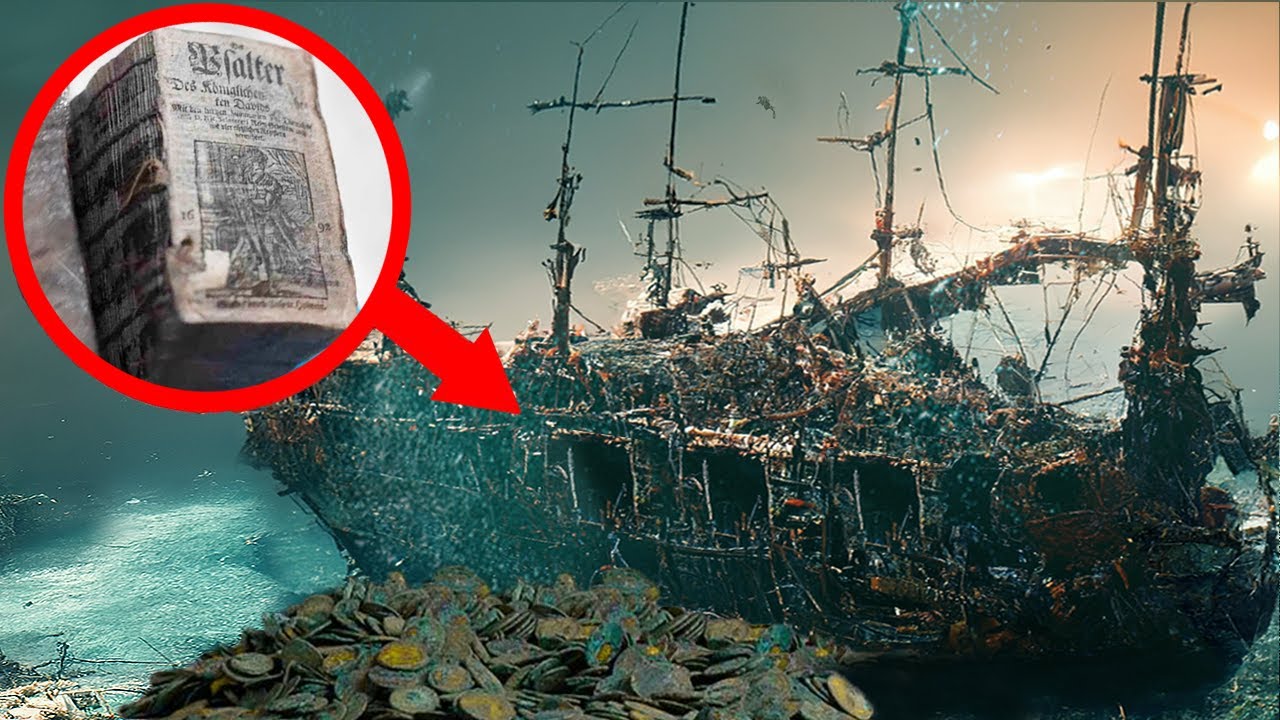 Throughout the years, archaeologists have come across some particularly strange discoveries. Here are some of them.

From time to time, archeologists are left stumped by what they find. Some discoveries are strange; some others are unexpected but rewarding. One example is a discovery made by scientists working with the Russian Geographical Society. The experts came across a shipwreck that sank in the 1700s, full of contraband and strange artifacts. The vessel, which sank off the coast of Finland in 1724, was named Archangel Raphael, and underwater explorations of the vessel revealed, among other things, one of the rarest, most incredible books in history. While underwater archaeologists were exploring the shipwreck, they found a Lutheran Psaltery. The book, which had remained beneath the ocean for over 300 hundred years, was found to be in excellent shape, despite spending so much time underwater. The reason for this, researchers say, is that the book was protected from an oxygen-rich environment since it was buried in the mud. While the book itself has little significance, its state of preservation is what experts find most fascinating.

A message from Mars? While we know there aren’t intelligent alien beings currently residing on Mars (as far as we know), in the early 20th century, a strange message from Mars arrived on Earth. Not in the form of a fax or letter, but rather as a meteorite. The story goes that in 1905, a 14-year-old kid called Willie McKinnon was working in his father’s garden when a space rock appeared hurtling towards the Earth. The space rock crashed not far from the boy, who retrieved it after it had cooled. He was surprised to find that the meteorite’s surface was allegedly carved with strange markings, which some have said resemble ancient Egyptian hieroglyphs. Although the markings of the space rock are nothing other than the culmination of its trip from space into the atmosphere, the whereabouts of the space rock remain a mystery today.

But many more interesting discoveries have been made throughout the years. Here is a video that goes through some of the most interesting.

Have something to add? Visit Curiosmos on Facebook. Join the discussion in our mobile Telegram group. Also, follow us on Google News. 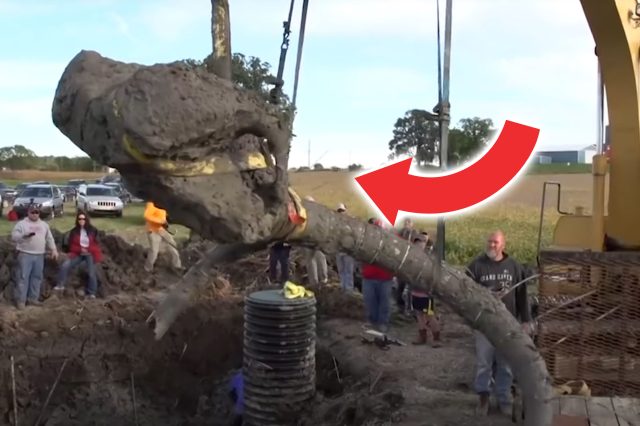 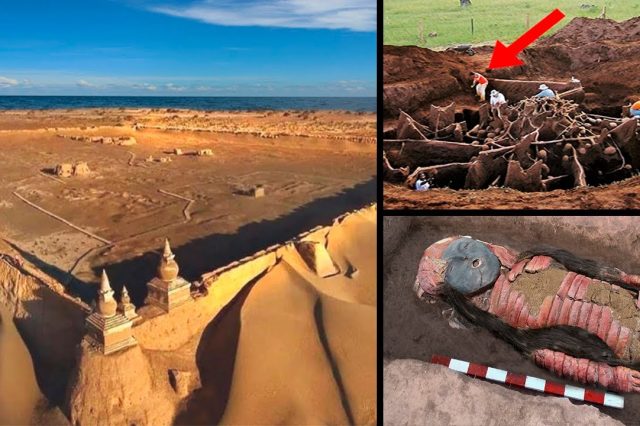 Bizarre and Mysterious Discoveries Made by Archaeologists 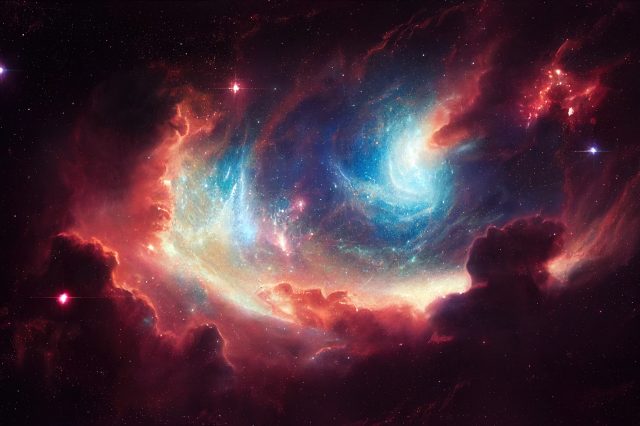 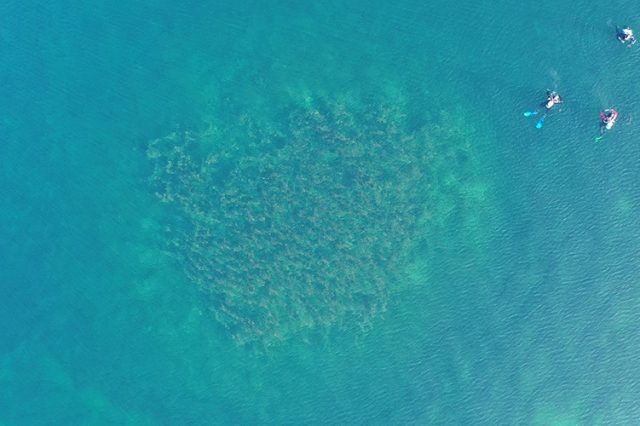