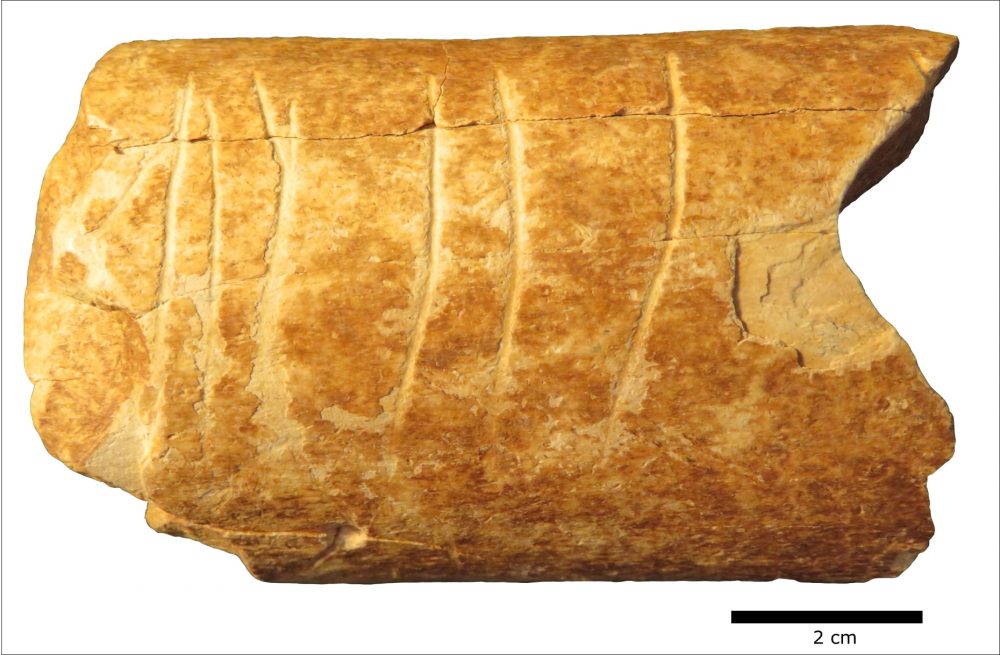 An international team of archaeologists has discovered unusual 120,000-year-old bone remains. On one of the bones, scientists noticed six stripes engraved by a person. Experts say that this is the oldest example of human symbolic activity.

Israeli archaeologists, while excavating a prehistoric site near the city of Nesher Ramla, discovered a bone with mysterious etchings dated to about 120 thousand years ago. The discovery was announced by the Hebrew University of Jerusalem.

According to researchers, the found bone represents one of the world’s oldest pieces of evidence of human symbolism. At least for the Levant, an ancient vast territory that now contains several countries of the Middle East, this find is the oldest of its kind.

The artifact belongs to the Middle Paleolithic period, estimated at about 120 thousand years old. It was found in a prehistoric site near the city of Nesher Ramla. Researchers have found many traces of the ancient community of people there, including fragments of stone tools and vessels.

Many animal bones were also found, one of which attracted the attention of scientists with the symbols engraved on it. By the way, for the Middle Paleolithic period (250-45 thousand years BC), symbolic engravings on stones or bones are extremely rare.

The researchers checked to see if these etchings were accidental traces of bone processing with a stone tool. After all, stripes could appear, for example, during the cutting of meat from a bone.

Using 3D images, microscopic analysis techniques, and experimental replication of prints in the laboratory, the team was able to identify six lines, 38 to 42 millimeters long, made with a flint instrument. Their analysis indicates that they were created on purpose and are not accidental serifs resulting from slaughter, butchering, or subsequent natural processes.

The grooves in the engravings are clearly U-shaped, wide, and quite deep. No one, except people who deliberately decided to cut lines on the bone, could apply them. The analysis of the grooves also made it possible to determine that all the work was done by one right-handed master in one working session.

In the direction of the drawing, the scientists established that the bone etchings were made with the right hand.

Probably, it was an item intended for some kind of religious ceremony. In their work, the authors note that the bone with mysterious symbols was part of a large circle laid out from various objects. Moreover, this bone was laid with an engraving upward, that is so that the symbols were visible.

According to the researchers, the bone was not chosen by chance and the etchings must have had a special meaning. What they believe is that it symbolized the importance of a particular animal that was hunted by ancient people. By the way, it was already possible to determine that the bone belonged to an ancient relative of the modern cow, an animal that was widespread in this area.

The site itself has been identified by archaeologists as a hunting camp. It could also serve as a meeting place for representatives of the Mostar culture, hunter-gatherers who lived here during the Middle Paleolithic.

The full results of the study are published in the journal Quaternary International. 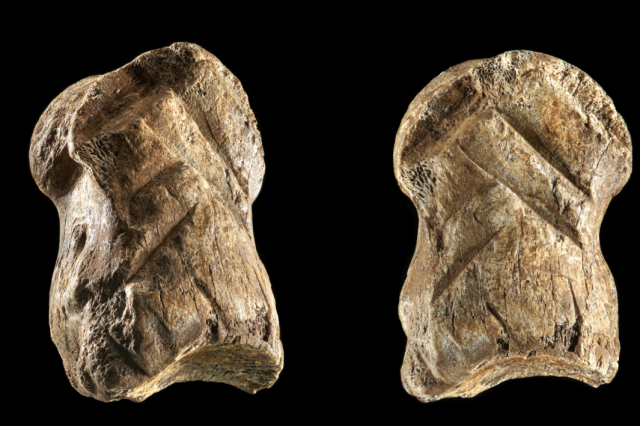 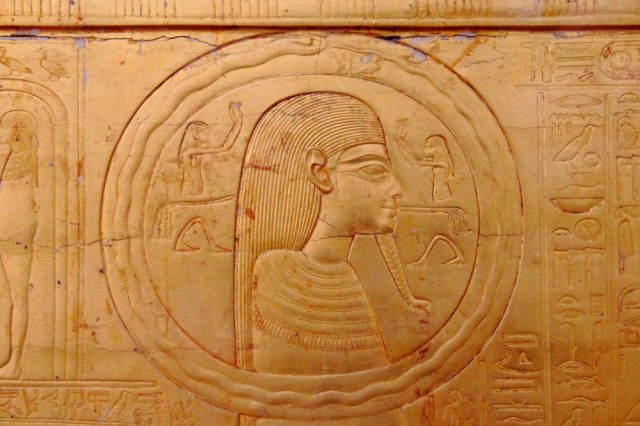 Mythology Explained: The Deeply-Rooted Symbolism of the Snake in Ancient Civilization