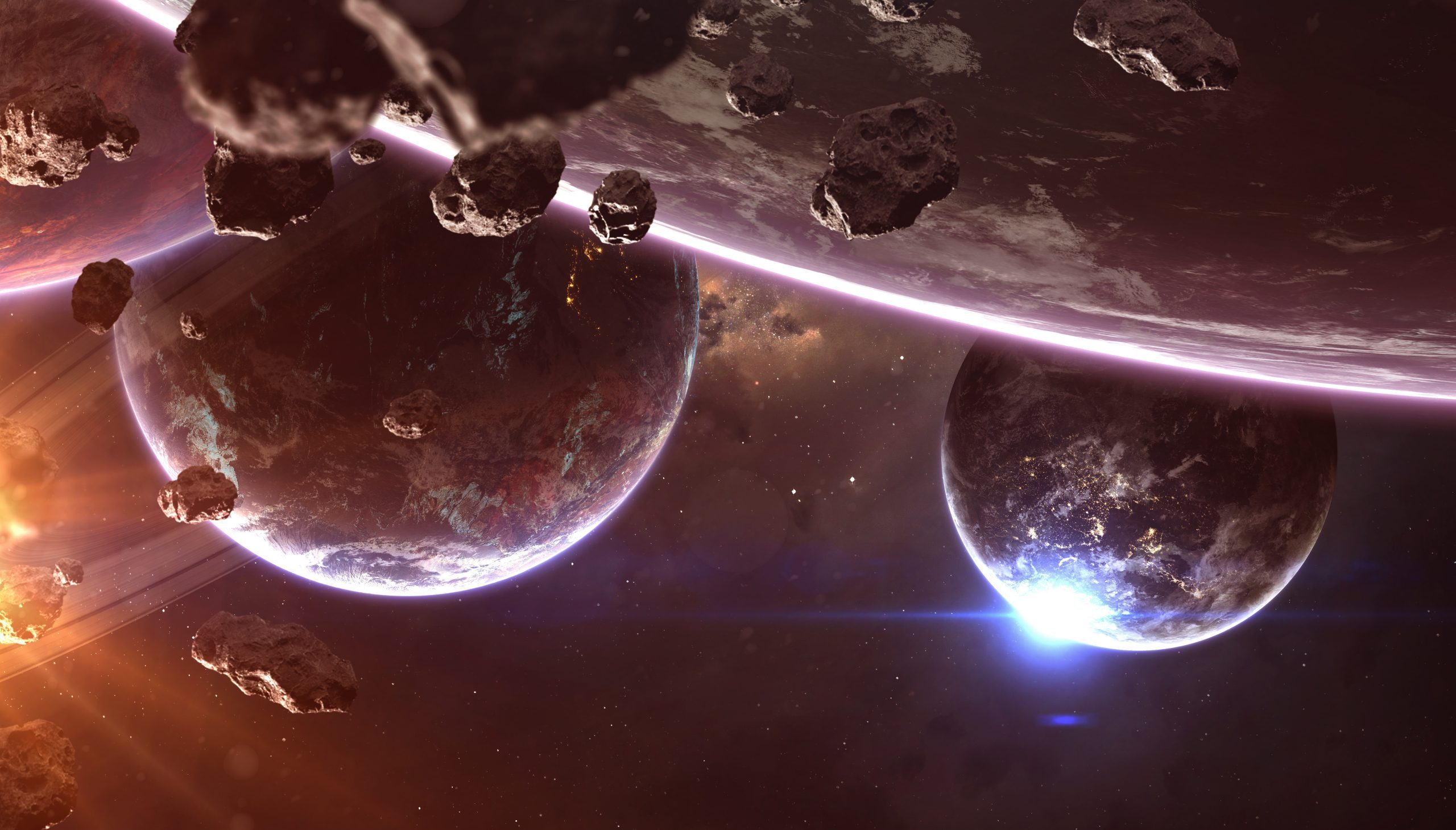 After analyzing two dozen rocky exoplanets within 650 light-years of the Sun, scientists discovered that these objects have surprisingly diverse chemical compositions if compared to the planets in our Solar System.

The chemical composition of rocky exoplanets is likely more diverse than previously thought. Astronomers were prompted to this conclusion by observing the so-called white dwarfs, which are the remnants of old stars. After analyzing 23 objects in close proximity to the Sun, researchers found evidence of exotic materials in all but one case. This means that there are more planet formation processes that we do not yet know about or understand.

How different are rocky exoplanets from the planets in the Solar System?

What is a white dwarf?

Having used up their entire supply of nuclear energy, white dwarfs first expand and form red giants before collapsing to a size approximately equal to the size of the Earth. Nuclear fusion is no longer taking place in these old stars, and they slowly, faintly glowing due to their thermal energy, cool down over billions of years.

Under the action of strong tidal forces, fragments of cosmic rocky bodies fall into the white dwarf and “pollute” it. Thus, “polluted” white dwarfs (PWDs) allow astronomers to make an almost direct analysis of the composition of destroyed exoplanets by the chemical composition of this pollution.

Composition of the mantle and crust

For example, what mineral and chemical composition were, for example, in the mantle and crust of the exoplanet, which was absorbed by the white dwarf. By the way, scientists have several examples of how PWDs collided and absorbed comets, asteroids, and debris of the cores and mantles of planets. This is why PWDs have been the focus of research by Keith Putirka, a professor at California State University (USA), and Siyi Xu of the Hawaii Observatory.

Focus of the study

Putirka and Xu studied 23 white dwarfs in close proximity to the Sun and analyzed their pollution. Scientists expected that most of the deceased exoplanets would be similar in composition to the bowels of the planets of the solar system – Venus, Earth, and Mars. They expected to find rocks of silicon, magnesium, calcium, and iron.

What did they find?

Contrary to their expectations, they found little silicon, the main component of rocky planets in our Solar System, but a lot of magnesium and iron. This was the case on all but one planet. The exoplanet in question had the mantle of a destroyed planet in its depths, quite similar to Earth’s mantle. In all other cases, the chemical composition of the rocky exoplanets was “rather exotic”.

This surprised scientists: the level of differences in the chemical composition of ancient rocky exoplanets cannot be explained by the fact that they were created in chemically different environments. If that was the case, then the chemical composition of the planets of the solar system should show equally strong changes. According to the researchers, there are unique planet formation processes that have no direct analogs in our solar system. 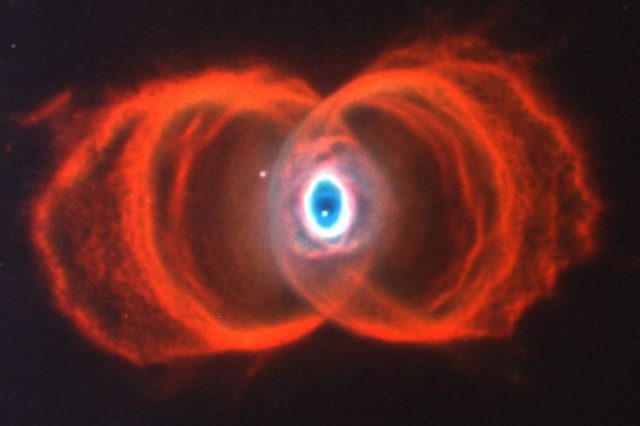