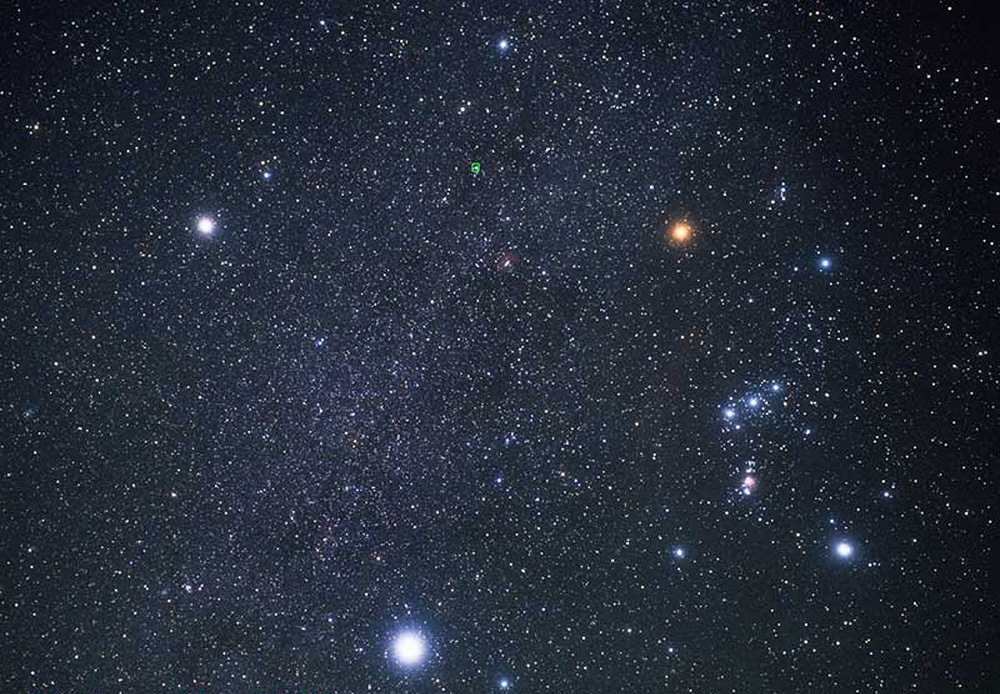 The peak of the Orionids 2020 meteor shower--the radiant is Orion--will take place on October 21 and 22 with as many as 20 meters in an hour.

So, are you ready to make a wish? This month, we will witness a mesmerizing cosmic even; the 2020 Orionids meteor shower is expected to put on a stunning spectacle for sky gazers. I am looking forward not only to see the meteor shower, but I also hope I will manage to snap a few photographs of it.

During the evening of October 21 and 22, look towards the night sky and observe dozens of shooting stars light up the sky.

October 2020 has given us incredible astronomical phenomena; however, one of the most surprising comes next week in all its beauty; the Orionid meteor shower will be visible in its maximum splendor during the nights of next Wednesday, October 21, and Thursday, October 22.

So, get ready, bring a blanket, and try to escape from light pollution as you set up camp to see the meteor shower. Look out for Orion’s constellation in the sky, which is the point in the night sky from which the meteorites are excepted to originate.

Although the Orionid meteor shower is not as active as other meteor showers, it is nonetheless striking due to its meteors’ great brightness.

The passage of Comet Halley causes this phenomenon, and these celestial bodies are called Orionids because the meteors seem to originate from the constellation of Orion. During the meteor shower, you will observe how they seem to radiate from a single point in the sky. This point is called a radiant. Each radiant (the point from which meteors appear to emerge) is located in the constellation that gives the meteor shower its name, which is why the Orionids are named after Orion.

When comets travel across the soal system, they leave behind particles such as dust and smaller fragments they shed as they approach and leave the sun. As the Earth orbits the sun, it crosses path with some of these cometary trails.

As the material impacts our atmosphere, it burns up and produces a light show we refer to as meteor showers.

Below is the most relevant information you should know about to fully enjoy the upcoming peak of the Orionids 2020.

When and at what time will the Orionid meteor shower be visible?

According to the National Astronomical Observatory, the Orionids will cross the night sky with greater intensity during the nights of October 21 and 22. The best time to see them will be at dawn and before dawn on the 22nd and 23rd.

To be able to appreciate these shooting stars, it is recommended to look for an area with a dark sky that is far from any light pollution and have the constellation of Orion well located because that is the region in the sky where the meteors will appear from.

You don’t have to wait until October 21/22 to see the meteor shower; the Orionids are visible from October 2 to November 7, but most visible meteors will be on October 21/22.

The meteors will travel at a speed of around sixty-six kilometers per second, and weather-permitting, we can expect to see as many as 20 meteors in an hour.

I will be looking to photograph the meteor shower. You can check out my photographs here. A few months ago, I captured a few stunning shots of Comet NEOWISE.

To observe the Orionids, I will use PhotoPills to help me spot the radiant.