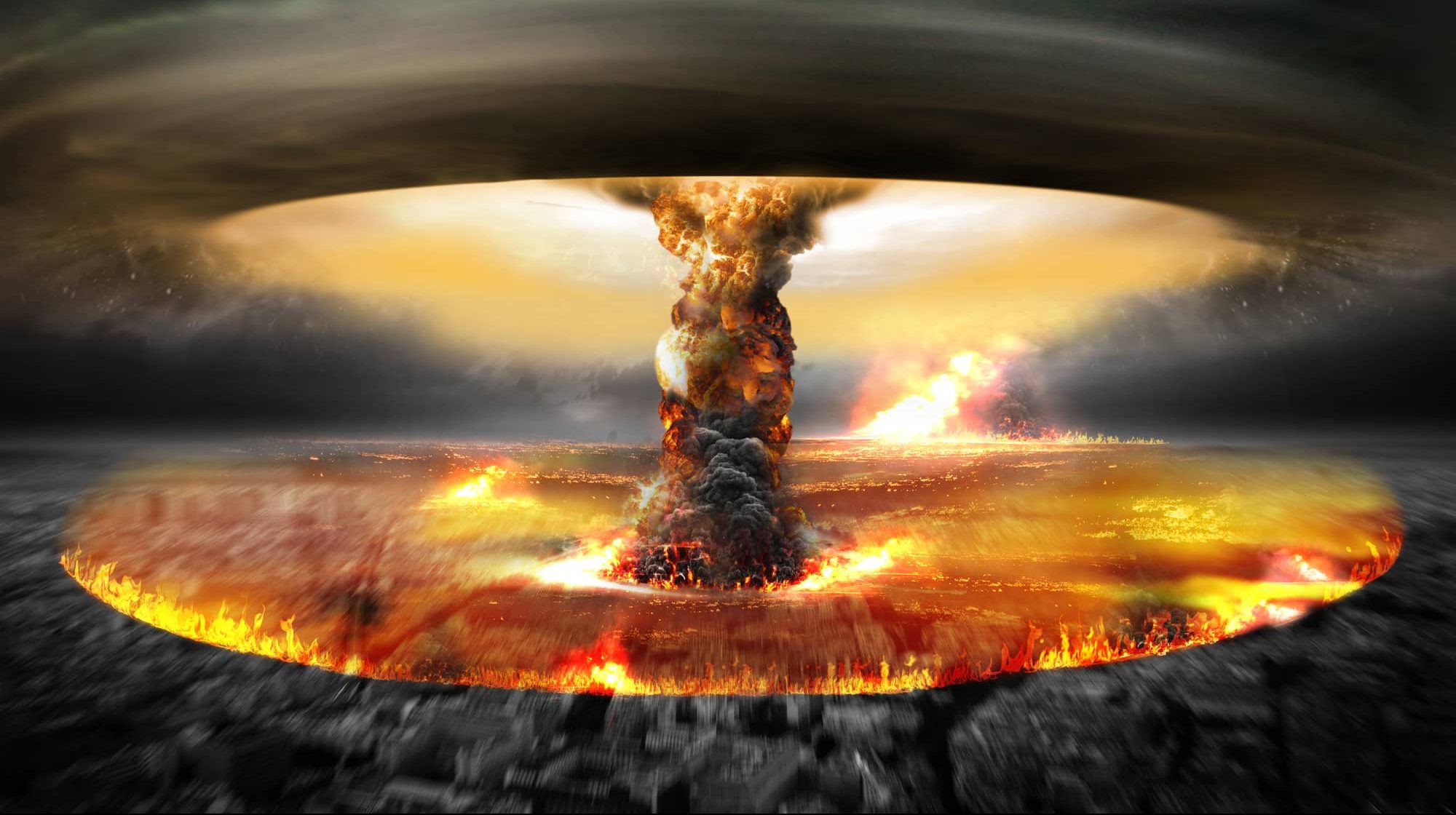 The Doomsday Clock remains unchanged and sits at 100 seconds to midnight. Here's what needs to change for things to improve according to scientists.

What time is it? Well, 100 seconds to the apocalypse, according to scientists.

The Bulletin of Atomic Scientists has kept its symbolic Doomsday Clock this 2022 at 100 seconds from midnight in its assessment of how close we are to the apocalypse.

While its authors believed 2021 offered glimmers of hope that humanity could reverse its march toward global catastrophe, factors such as the continuing and dangerous threats posed by nuclear weapons, climate change, disruptive technologies, and pandemics were worsened by “an ecosphere of corrupt information that undermines rational decision-making,” according to the agency’s statement.

The Bulletin of Atomic Scientists is an academic publication aimed at the general public dedicated to issues related to the survival and development of humanity, threats of nuclear weapons, weapons of mass destruction, climate change, emerging technologies, and diseases.

It was first published in 1945 as the “Bulletin of the Atomic Scientists of Chicago” when members of the Manhattan Project founded it after the atomic bombings of Hiroshima and Nagasaki.

The so-called Doomsday Clock first appeared on the magazine’s cover in 1947.

The 2022 Doomsday Clock statement lists the steps that should be taken to address current threats.

Among the most menacing threats that need to be revised are the following. (See below)

The Russian and US presidents should identify more ambitious and comprehensive limits on nuclear weapons and delivery systems by the end of 2022. In addition, they should both agree to reduce reliance on nuclear weapons by limiting their roles, missions, and platforms and decreasing budgets accordingly.

The United States and other countries should accelerate their decarbonization, matching policies to commitments. China should set an example by pursuing sustainable development pathways—not fossil fuel-intensive projects—in the Belt and Road Initiative.

The US and other leaders should work through the World Health Organization and other international institutions to reduce biological risks of all kinds through better monitoring of animal-human interactions, improvements in international disease surveillance and reporting, increased production and distribution of medical supplies, and expanded hospital capacity.

The United States should persuade allies and rivals that no-first-use of nuclear weapons is a step toward security and stability and then declare such a policy in concert with Russia (and China).

Russia should rejoin the NATO-Russia Council and collaborate on risk-reduction and escalation-avoidance measures.

North Korea should codify its moratorium on nuclear and long-range missile tests and help other countries verify a moratorium on enriched uranium and plutonium production.

Iran and the United States should jointly return to full compliance with the Joint Comprehensive Plan of Action and initiate new, broader talks on Middle East security and missile constraints.

Private and public investors should redirect funds away from fossil fuel projects to climate-friendly investments.