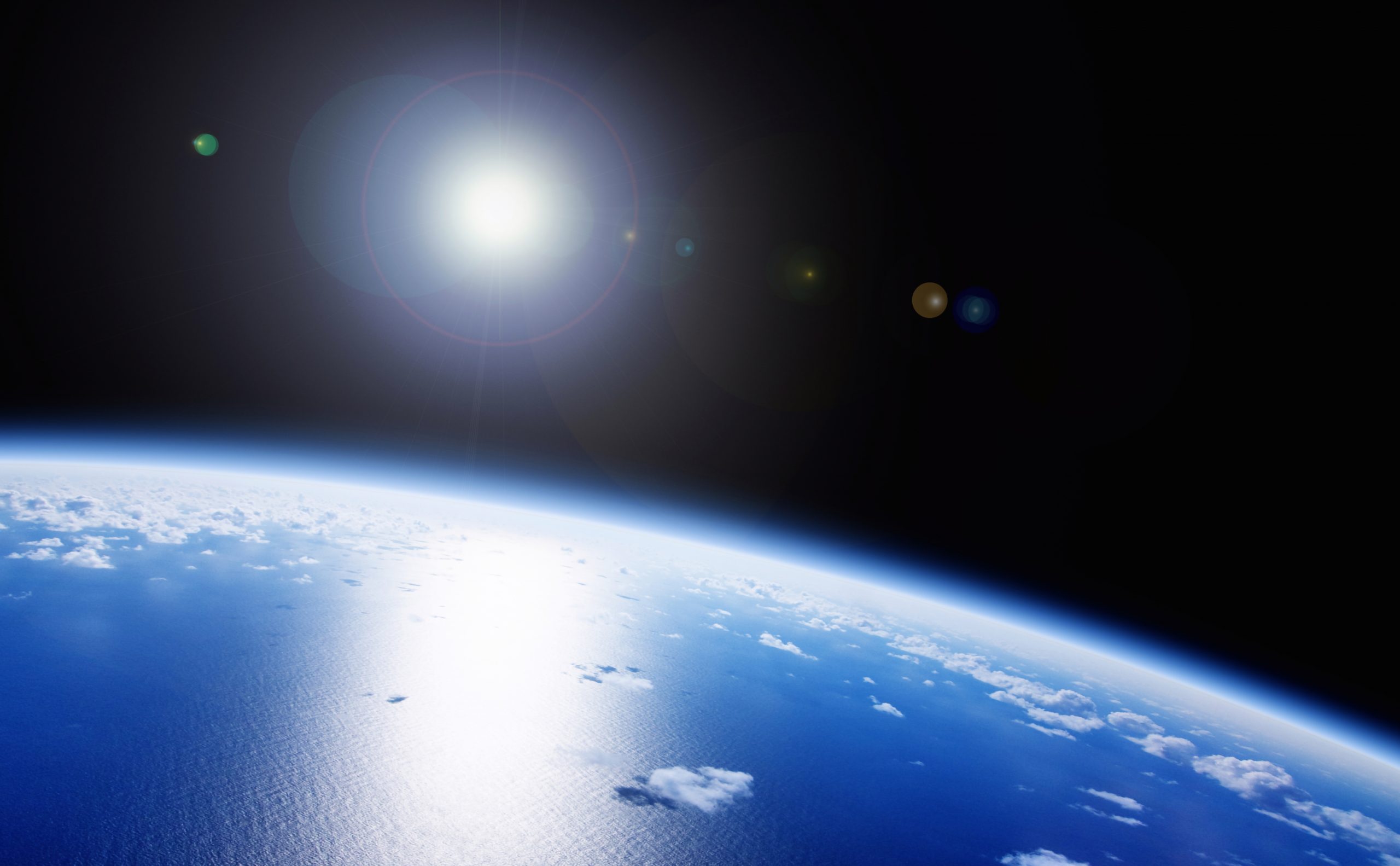 The universe is a massive place. It is truly enormous. We can perhaps get a picture of how big it is by looking at estimates of the stars and planets in our galaxy. Recent calculations suggest our home galaxy hosts some 250 billion stars. That’s a billion with a B. Estimates suggest there are around 400 billion planets in the Milky Way. Out of these 400 billion, there are at least six billion that should be similar to Earth.

But what exactly does it mean, similar to Earth? That the exoplanet is rocky? That it orbits its star in the habitable zone? That it has water? Oxygen?

Researchers have found that a search for dry, cold “pale yellow dots” around other stars can be a more successful search than searching for Carl Sagan’s “pale blue dot.” A Swiss-German study presented at the Europlanet Science Congress 2022 suggests this is an unusual land-water balance on Earth, which may make it possible for life to flourish in space. This may not be the case elsewhere.

On our home planet, Earthlings enjoy a balance of land and ocean. “It’s tempting to think a second Earth would be like ours, but our modeling results indicate that this is unlikely.” explained the Executive Director of the International Space Science Institute in Bern, Switzerland.

Based on their numerical models, the average surface temperatures would not be too different, perhaps varying by 5° Celsius, but the land-to-ocean distribution would influence the climates of the planets. It is likely that a world that is primarily oceanic, with less than 10% land, would have a moist and warm climate similar to what existed on the Earth during the asteroid impact era when the dinosaurs were wiped out.

Climates in continents that have fewer than 30% oceans would be harsher, drier, and cold. Landmasses on this planet might have cool deserts in the interior, and their climate would be similar to that of Earth during the last Ice Age.

Volcanic activity and weathering contribute approximately equally to the growth of continents on Earth. In areas with direct solar exposure, life that relies on photosynthesis thrives. Oceans act as a reservoir for water, preventing a drier climate from occurring.

Professor Spohn explained that tectonic plate activity is driven by internal heat, which creates earthquakes, volcanoes, and mountain formations. As water exchanges between the atmosphere and the interior, erosion take place on the land.

The interaction between these cycles in our numerical models indicates that Earth may be an exceptional planet and that landmass equilibrium may be unstable over billions of years. The professor concluded that even though all the planets modeled are habitable, their fauna and flora may differ greatly.