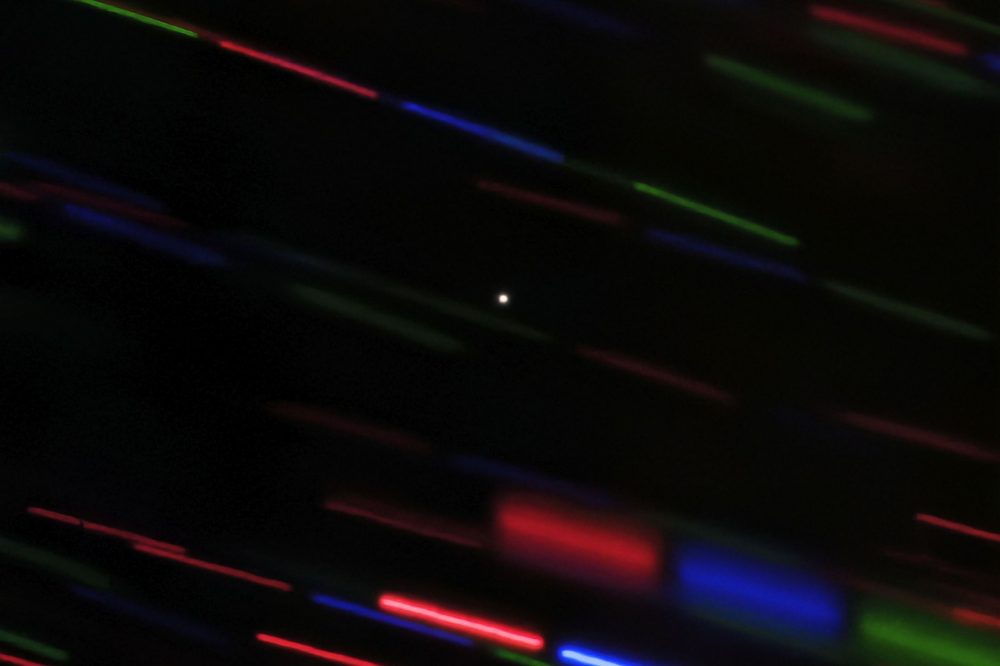 Astronomers still can't conclude whether or not Earth's newest moon is of artificial or natural origin.

Earth’s faithful companion has been–almost since always–the moon. Earth’s natural satellite is believed to have formed in the distant past when a Mars-sized planet collided with an early Earth, eventually forming the Moon.

The planetoid orbiting our world, known as simply Moon, has been the center of numerous myths, legends, and stories since time immemorial.

And although everyone agrees that Earth only has one REAL Moon, the truth is that a number of objects can become attracted by our planet’s gravity, consequently remaining in orbit around it.

Such is the case of a mysterious object designated 2020 CD3; Earth’s newest “moon.”

Although we still have no idea entirely what the object is, experts believe it is either a rare space rock or an artificial object that has become locked by our planet’s gravity.

“Either way this is a very compelling object and needs more data to determine what it is,” said Grigori Fedorets, the lead astronomer for the observations, and a member of the Queen’s University Belfast.

The newly found moon has been designated 2020 CD3 by the International and if it turns out to be an object of natural origin, such as an asteroid, then it would become the second-known rocky satellite orbiting our planet, other than the Moon. Another similar “mini-moon” was discovered in 2006 by astronomers orbiting Earth. However, that object has since become ejected out of Earth’s orbit.

Earth’s newest mini-moon was spotted orbiting our planet on February 15, 2020, by astronomers Kacper Wierzchos and Teddy Pruyne at the Catalina Sky Survey operating out of the University of Arizona’s Lunar and Planetary Laboratory in Tucson Arizona.

The image of Earth’s newest “mini-moon” was snapped by astronomers on February 24, 2020. The cosmic photograph shows no more than a tiny pinpoint of light, against trailing stars in the background.

The image, which looks strange due to the trailing stars’ various colors, is the first-ever image of the new moon.

Speaking about the photographs and explaining their characteristics, Fedorets revealed:

John Blakeslee, Head of Science at the international Gemini Observatory, noted that “obtaining the images was a scramble for the Gemini team because the object is quickly becoming fainter as it moves away from Earth.

Now that we have confirmed there is a new mini-moon orbiting our planet, astronomers will further observe the object to gather more data about its origin and nature.

“Additional observations to refine its position will help us determine this mystery object’s orbit and its possible origin,” revealed Fedorets, who further explained that one of the mini moon’s most important characteristics is the object’s reflectivity. This is because rocky bodies tend to have relatively low reflectivity as opposed to things like spent rocket boosters that are adrift in space.