News that there’s snow in Siberia may not come as a surprise.

But instead of the beauties of landscapes covered in thick layers of white snow, residents in several towns in Russia have been living through a nightmare as black snow has covered entire towns.

According to reports, as many as three cities in Siberia in the coal mining region of Kemerovo in southwest Siberia have been blanketed in a thick, black deluge of toxic snow, caused by ever-present coal dust that pervades the atmosphere, as well as the surface.

#Russia is a country of outstanding natural beauty and diversity. But the sheer lack of environmental regulations is a devastating effect for residents in #Kuzbass, where last night there was BLACK SNOW. pic.twitter.com/zMiEWBJbnh

“There is a lot of coal dust in the air all the time,” Vladimir Slivyak, the co-chair of Russian environmental advocacy group Ecodefense, told The Guardian.

“When snow falls, it just becomes visible. You can’t see it the rest of the year, but it is still there.”

Russian media is describing the scenes as postapocalyptic as residents from Prokopyevsk, Kiselyovsk, and Leninsk-Kuznetsky shares images on social media of cities covered in toxic black snow.

Is this what snow looks like in hell? EERIE BLACK SNOW falls in Siberia, Russia #snow #black #pollution #Russia https://t.co/szVuJz0TVg via @Strange_Sounds pic.twitter.com/IVCoxDU3f1

Siberia’s Kuznetsk Basin, which covers an area of more than 70,000 square kilometers is one of the largest coal mining areas in the world. In fact, according to reports, around sixty percent of Russia’s total coal production, much of which is exported comes from there.

“We have inherited a difficult ecological situation from the previous times,” revealed Kemerovo’s governor, Sergei Tsivilev.

“Open-pit coal mines have moved to the cities.”

As reported by the Siberian Times, the general director of the Prokopyevskaya factory explained to Vesti-KUzbass TV channel that a shield, designed to protect the air from coal powder, stopped working, causing an excess of coal dust to accumulate in the atmosphere.

However, deputy governor of the Kemerovo region, Andrei Panov, has suggested that the issue isn’t just the region’s coal industry, explaining that car exhausts contribute to pollution as well.

“No cleansing systems, all the waste, dust, and dirt, coal lay in the area,” one resident wrote worried users on social media. 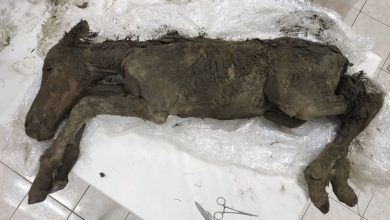 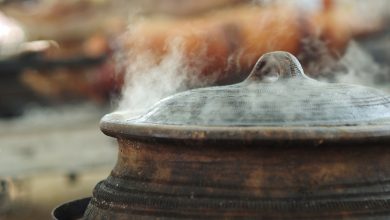 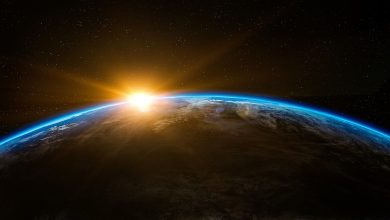 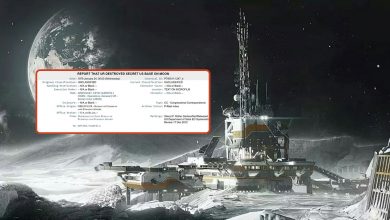 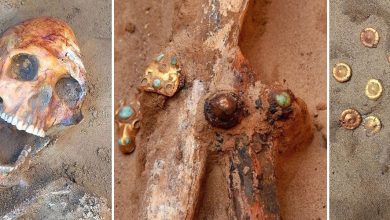 Norway May Have Just Captured A Russian ‘Spy’ Beluga Whale