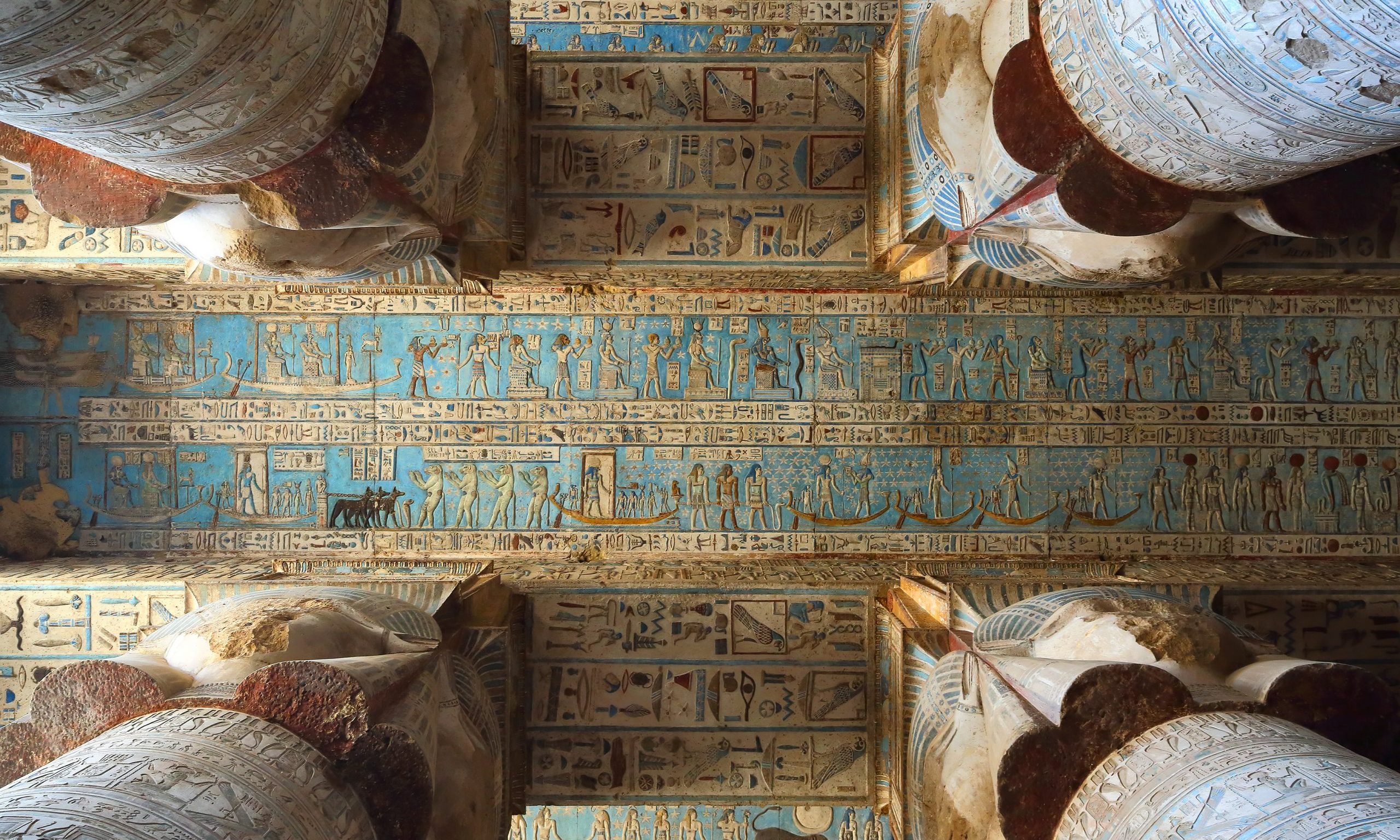 As part of the Heliopolis project, archaeologists unearthed two more sections of an ancient Egyptian temple built during the rule of Nectanebo I, the founder of the last Egyptian dynasty.

Archaeologists excavating the ancient Heliopolis on the territory of Cairo discovered parts of an ancient Egyptian temple built during the reign of Pharaoh Nectanebo I – the founder of the last dynasty. The basalt slabs, well-preserved with carved hieroglyphic inscriptions and images, were part of the northern and western facades of the temple.

Archaeologists also found the remains of structures from the times of the XIX, XXII, and XXVI dynasties, including a fragment of the statue of King Seti ΙΙ and various other artifacts.

Heliopolis through the ages

Heliopolis is one of the oldest cities in Egypt. It rose to prominence as a center of the solar cult even in pre-dynastic times and retained its significance for more than three millennia until it began to decline under the later rulers of the Hellenistic period in the 1st century BC.

The geographer and historian Strabo, who traveled around Egypt during the era of Emperor Augustus, found Heliopolis in desolation: the inhabitants left the city, and the obelisks that adorned the ancient sanctuaries were stolen.

In the Middle Ages, Heliopolis was used as a quarry. Gradually, its ruins were hidden under the muddy Nile sediments and were partially built up by the structures of the growing Cairo.

Only in the second half of the 20th century, the territory of the ancient Heliopolis was protected from further development, and archaeologists were able to conduct systematic research here.

Nectanebo I was the founder of the ΧΧΧ dynasty that became the last Egyptian royal house. Its history ended in 342 BC when the country was re-captured by Persian troops, and 10 years later Egypt became part of the state of Alexander the Great.

Nectanebo I successfully resisted the onslaught of the Persians, managed to provide Egypt with an economic and cultural upsurge, was engaged in temple construction in his capital Sebennytos, in Memphis, and in other places. He also paid attention to the ancient Heliopolis sacral center.

In 2015, archaeologists excavated the eastern part of the Egyptian temple he built, discovering stone slabs with reliefs, figurines of the goddess Bastet and the remains of a workshop. The inscriptions on the slabs are mainly dedicated to the ruler of the city but they also mention the goddess Hathor.

For the current season of 2021, archaeologists conducting joint research in Cairo cleared the northern and western sections of an ancient Egyptian temple dedicated to pharaoh Nectanebo I. Scientists have found basalt slabs similar to those found earlier in the eastern part of the building.

The inscriptions on them mention the 13th and 14th years of the king’s reign, that is, the temple was built, apparently, shortly before his death, not earlier than 366 BC. It stood almost in the center of the holy city.

Hieroglyphic texts and reliefs from the ancient Egyptian temple

Hieroglyphic texts and reliefs with in-depth contours on basalt slabs that adorned the facades of the Egyptian temple contain excerpts from the so-called “geographical procession” – a list of regions of Lower Egypt.

For each region, there were indications of the name, the names of the patron deities, and the most important places of worship. This textual description was accompanied by the image of the god of the Nile floods and fertility Hapi.

Archaeologists reported that some of the slabs remained unfinished. Obviously, after the death of the pharaoh, his successors Teos and Nectanebo II did not complete the construction of the sanctuary.

The head of the German side of the project, Dr. Rao, reported on finds from other eras. A small proportion of this scattered collection is believed to date back to the Middle Kingdom.

Objects from the New Kingdom include a table for sacrificial gifts of the time of Thutmose III, a column capital with the name of Ramesses II, and a fragment of a sculptural portrait of his grandson Seti II (1204-1198 BC).

A fragment of a jasper anthropomorphic image, which was part of the relief, also dates from the time of the early Ramessids (19th Dynasty). Some of the finds belonged to the son of Ramses II – Pharaoh Merneptah.

Several items have also survived from the era of crisis, turmoil, and the weakening of the country after the collapse of the New Kingdom, known as the Third Intermediate Period. This is the base of the statue and fragments of an obelisk made of quartzite, installed by the king of the XXII dynasty Osorkon I (925-890 BC). Also discovered were the monuments of the Late period, leftover from the pharaohs of the XXVI dynasty Psamtik II and his successor Apries (VI century BC). These finds were made west of the excavated Egyptian temple.

Another group of artifacts – clay molds for making earthenware figurines and a limestone relief depicting a horseman – may date back to a time even later than the sanctuary of Nectanebo I.

Dr. Rao believes that their discovery proves that local workshops continued to work even after the construction of Egyptian temples had already stopped in the city, and it was approaching the end of its centuries-old history. By the beginning of the era of Roman rule, the temples of Heliopolis were abandoned. 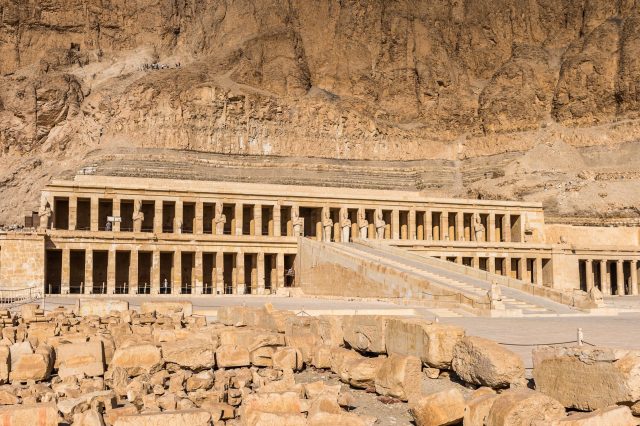