Elon Musk has recently shared with the world a glimpse into the progress his company is making in building the prototype of the ‘Starship’.

The SpaceX CEO recently tweeted an image of two parts of the brand-new spacecraft, revealing that test flights could be coming as soon as spring.

Starship, formerly known as the BFR, the Big Flacon Rocket, or the Big F***ing Rocket is considered the foundation of Musk’s plans to colonize Mars.

Musk tweeted the image of the Starship with a simple caption: “Stainless Steel Starship”

In previous tweets, the head of Tesla and SpaceX confirmed that the spacecraft would be constructed of stainless steel, just like the Atlas rockets. However, he explained that while similar to Atlas, it would have an entirely different mixture of alloys and a brand-new architecture.

“Unlike Atlas, Starship is buckling stable on launchpad even when unpressurized,” Musk explained in the past.

“I will do a full technical presentation of Starship after the test vehicle we’re building in Texas flies, so hopefully March/April,” he added.

It is believed that tickets for a one-way trip to Mars would cost people around $200,000.
Musk also stated that there are good chances that he could take the trip to Mars, despite there being a good chance that he could die there.
Musk recently renamed the BFR to Starship.
Musk explained on Social Networks that the spaceship, or the upper stage tf the rocker will be referred to as the Starship, while the rocket booster was dubbed the Super Heavy.
“Renaming BFR to Starship,’ Musk wrote in a tweet.”
“Technically, two parts: Starship is the spaceship/upper stage & Super Heavy is the rocket booster needed to escape Earth’s deep gravity well (not needed for other planets or moons.”

The name change is justified as Musk explained that later versions of the spacecraft will be used to explore the solar system beyond mars as well as entirely new star systems.

Check this:   SpaceX is About to Launch its New Spacecraft for the First Time, Here's How to Watch

SpaceX hopes to complete an unmanned flight to Mars in 2022, followed by a manned mission in 2024.

Experts believe that in the near future the Starship will be used to carry out a number of mon mission as well as long-distance travels to Mars and back.

Elon Musk’s ‘Mars Base Alpha’: Red Planet Outpost Could be Complete by 2028 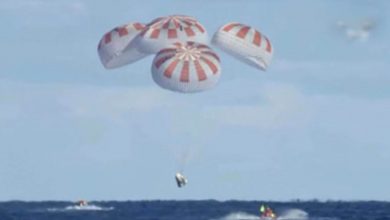 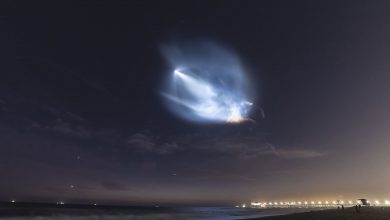 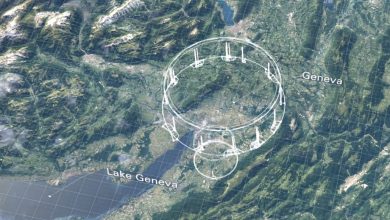 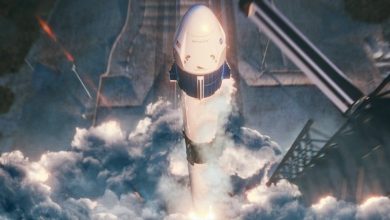 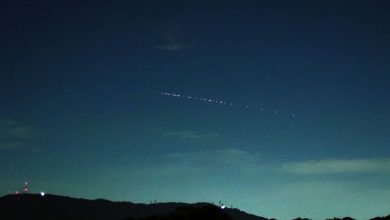 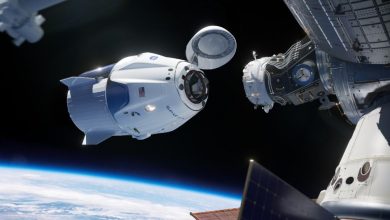 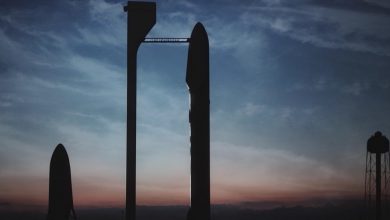