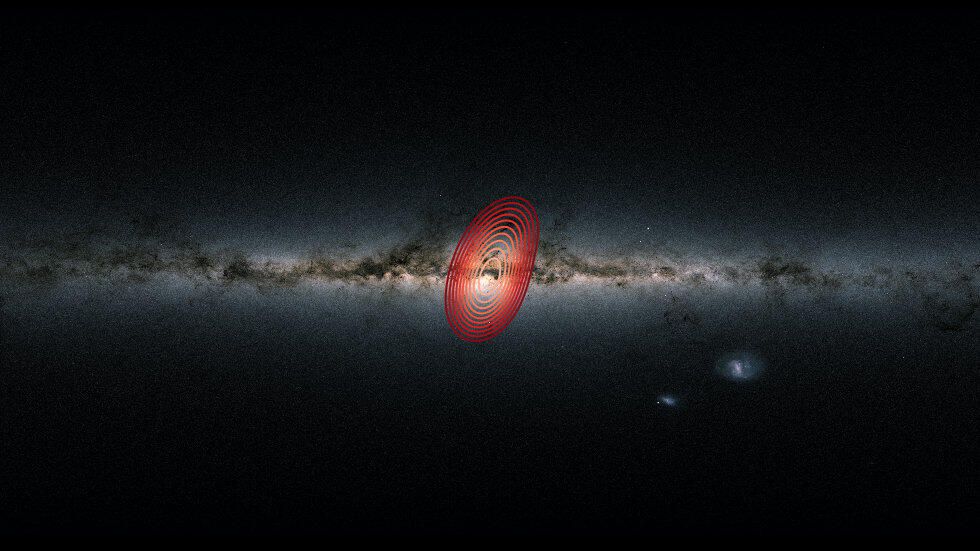 According to scientists, an ancient star cluster collided with the Milky Way approximately 10 billion years ago. Scientists have now discovered the remnants of this galaxy.

Scientists have discovered the remains of a “fossil galaxy” hiding inside the Milky Way. According to experts, this is what remains of a very ancient star cluster that collided with ours a long time ago. The alien galaxy was identified by detecting old stars with a different composition from the common one.

Understanding how galaxies are born, grow, and die is essential to understanding how the universe itself works. As for our own Milky Way, we know quite a lot about it, but not enough to say with certainty how it formed. And, of course, not enough to know how long it took to evolve to its current state.

Based on Sloan Digital Sky Survey data of the experiment carried out by the Apache Point Observatory, the scientists said that they found the remains of an ancient “fossil of a galaxy”. It may have contributed greatly to the expansion of the Milky Way, donating millions of celestial bodies after a major impact approximately 10 billion years ago.

The relict star cluster, nicknamed “Hercules”, was not small at all. Scientists put forward a hypothesis that its dimensions were equal to about a third of the spherical halo of our home galaxy. That is the unthinkable number of stars captured by the Milky Way after the collision has not yet been identified by astronomers.

Most of them are concentrated in the center of mass, in the heart of the Milky Way, according to the recent discovery. However, due to the dense cloud of interstellar dust, they had not been noticed before.

Based on the words of Ricardo Schiavon, one of the key figures behind this discovery, locating a fossil galaxy of this magnitude was extremely difficult. They evaluated the motions of thousands of stars in detail. And more specifically, this type of work borders the extreme in difficulty due to the fact that Hercules is located almost at the very center of the Milky Way. It became possible only with the help of the most advanced technologies of our time.

The APO Galactic Evolution Experiment (APOGEE) used high-resolution, high-signal-to-noise ratio infrared spectroscopy to penetrate the dust that hides the interior of our galaxy. APOGEE surveyed 100,000 red giants across the entire range of the sky. This increased the number of observed stars by more than 100 times.

High-resolution spectra provide extended information on the composition of gas clouds from which the red giants were formed, for 15 chemical elements. Thus, stars with anomalous composition were identified.

In other words, simply judging by the sole number of newly observed stars, this would have been a major step forward even without the discovery of the dead galaxy. Furthermore, this completion of the APOGEE observations has paved the way for a new wave of discoveries, and the scientists from the SDSS (Sloan Digital Sky Survey) are already beginning their next phase of studies with the newly obtained data. 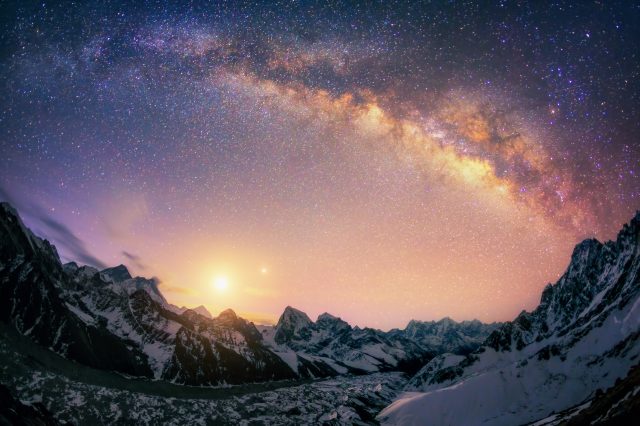 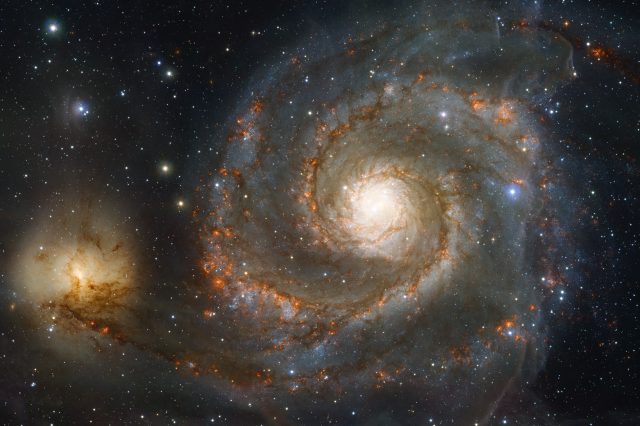