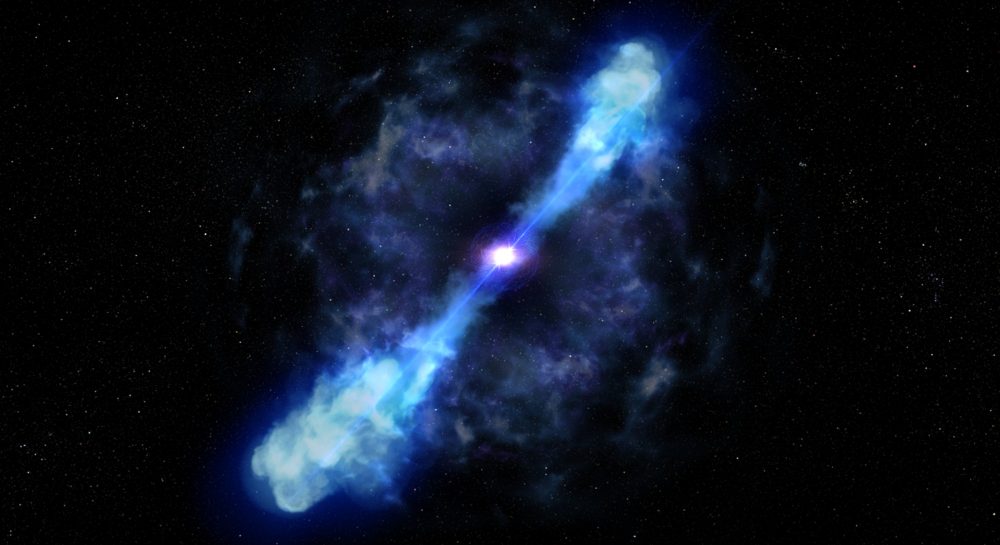 Scientists have detected two more radio bursts coming from a magnetar within our Galaxy. We now know that these energy signals are repeating.

It has now been confirmed! The mysterious radio bursts coming from a Magnetar within the Milky Way have a repeating character.

Until a few months ago, no such bursts of energy were detected from our galaxy. That changed in April this year when it was first detected.

Now, scientists from the Netherlands have detected two new signals, identical in consistency to those that usually come from beyond our galaxy.

A Brief Chronology of Radio Bursts

As I mentioned above, until recently it was thought that such radio bursts came only from outside our galaxy. Although there must have been scholars of the opposite opinion, there were no energy signals to support such a claim.

The first anomalies were discovered in 2007, but it is more accurate to say that they were caught in 2001. Only 6 years later, scientists were able to detect the signals in the old data.

Since then, we have captured dozens of similar energy bursts from various locations in the universe. The strength of these anomalies is interesting – although they last only a few milliseconds, they can be brighter than an entire galaxy.

Why are these bursts so important?

Simply put, every new discovery of space is unique and important to science. In the case of magnetars and radio bursts, I would say that they are simply extremely unknown even 13 years later, and even more difficult to analyze.

Until they captured the first signal from the Milky Way, scientists could not even locate exactly where they came from, but only mark a specific galactic region. Until recently, there was only speculation as to where exactly they came from until the most important magnet for science appeared – SGR 1935 + 2154.

Located more than 30,000 light-years from Earth, we already know that this magnetar produces powerful radio bursts in our galaxy. There may be many others, but so far we have not noticed any. And as for the radio pulses themselves coming from there, we currently call them FRB 200428.

As you can guess, since April, these signals have been under constant surveillance. Thus, scientists from the Netherlands managed to detect two new ones, which happened in 1.4 seconds. The difference is that the brightness of these signals has decreased with each passing day. In other words, this capture in April is still the strongest radio signal from our galaxy.

Overall, we are left with too many questions and too insufficient information about the magnetar and its radio bursts. What is the exact reason behind these anomalies? What kind of processes stimulate these bursts? Why is there such a massive variation in the power of each signal?

In case you want to read the entire study, it is available HERE. 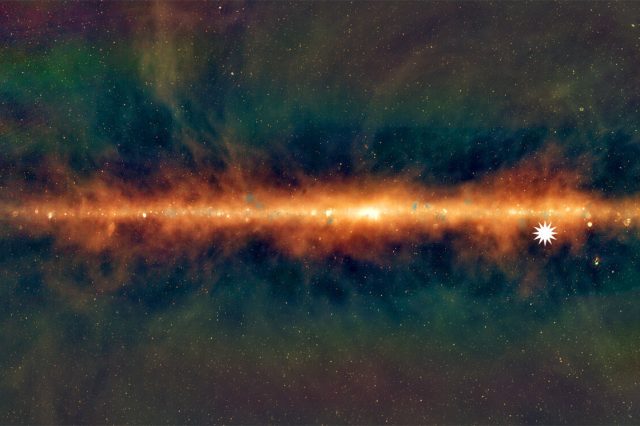 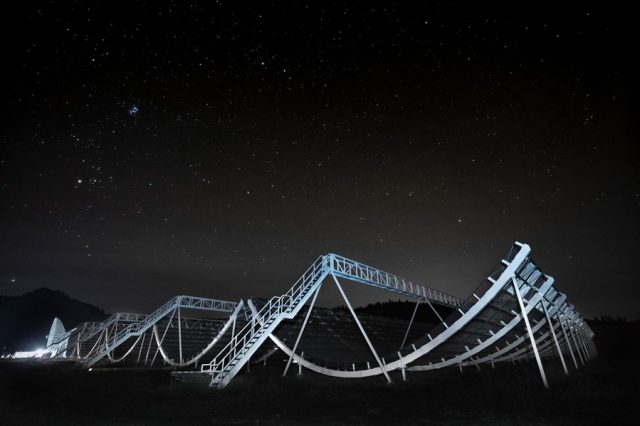