An astronomer re-analyzed satellite data from the 1980s and discovered a mysterious object that fits the theoretical predictions about the hypothetical Planet Nine.

Astronomer Michael Rowan-Robinson presented an analysis of data collected back in 1983 with the infrared astronomical satellite IRAS. The scientist has discovered an object that he considers a potential candidate for the title of Planet Nine of the Solar System, which is also sometimes called “Planet X”.

Let us explain that the existence of the hypothetical ninth planet of the Solar System was predicted theoretically, and for the last five years, scientists around the world have been actively searching for it. Rowan-Robinson’s work is just one of many devoted to this topic. However, it turned out to be the first research based on practical observations.

An astronomer saw something in data from the 80s

According to the researcher, the quality of the images from the IRAS satellite turned out to be rather low. And the mysterious object, noticed by him, is located at the very border of the satellite view – “in a very difficult part of the sky, in the far-infrared region.” Therefore, the very existence of this object has yet to be confirmed by independent observations.

The IRAS satellite began operations in January 1983 and operated for 10 months, capturing 96 percent of the far-infrared sky survey. It is known that small cold objects can be detected in this range, and this is exactly what theorists believe is the hypothetical planet.

What did he look for?

Rowan-Robinson decided to re-analyze the well-known data. He looked for objects with parameters predicted by the models for Planet Nine. In total, the researcher studied about 250 thousand objects detected by the satellite. Only three of them met the search parameters to some extent.

One object caught his interest

This object, moving across the sky, was recorded by a satellite in June, July, and September 1983. The region of the sky in which it was captured is located close to the plane of the galaxy. It is heavily influenced by galactic filamentous clouds, which are visible in the infrared. The author of the work does not exclude that the object may be “the noise of these clouds”.

Previous observations have failed to find it

He also writes that the panoramic observation telescope and the Pan-STARRS rapid response system, operating since 2008, failed to find this object. On the other hand, the astronomer extrapolated the available information about the Ninth Planet and found that the object in the images of 1983 may be a real candidate.

Characteristics of the object

The researcher even calculated, based on IRAS data, that the mass of this object should be 3-5 times the mass of the Earth. And the distance from it to our planet should be about 225 astronomical units. In addition, analyzing the movement of a mysterious object across the sky can give an idea of ​​the potential orbit of Planet Nine, as well as tell you exactly where to look for it now.

Hypotheses about the existence of a hidden planet at the outer borders of the solar system have been put forward for many decades. A new surge of interest in it occurred in 2016 when astronomers Mike Brown and Konstantin Batygin of the California Institute of Technology published a sensational article. In their research, they found that small objects in the Kuiper belt in the outer solar system have strange orbits. This is possible under the influence of gravity of some large object, which astronomers are now looking for. But if we want to find Planet Nine (if it exists), we need better observations with next-generation technologies. 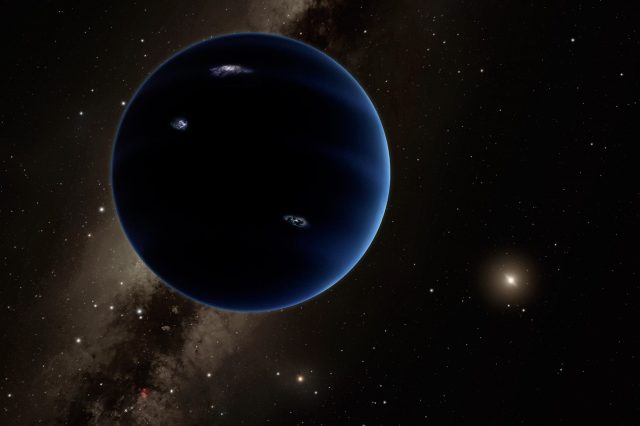 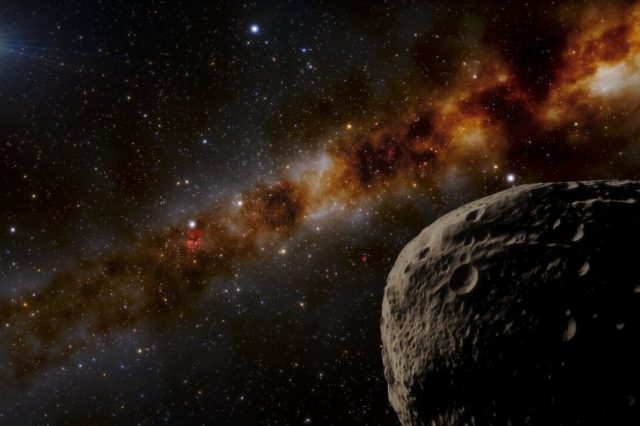 Farfarout: Existence of Farthest Object in the Solar System Confirmed 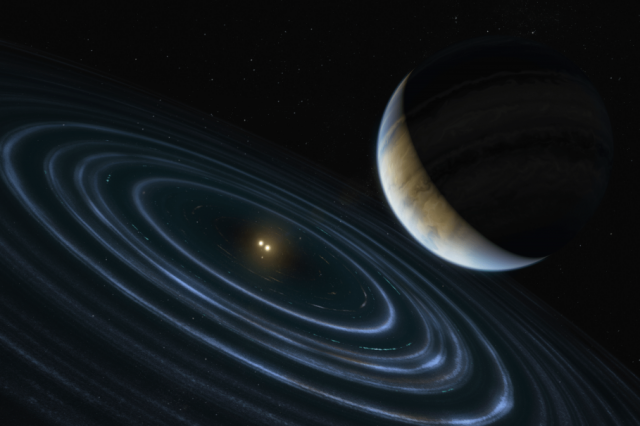