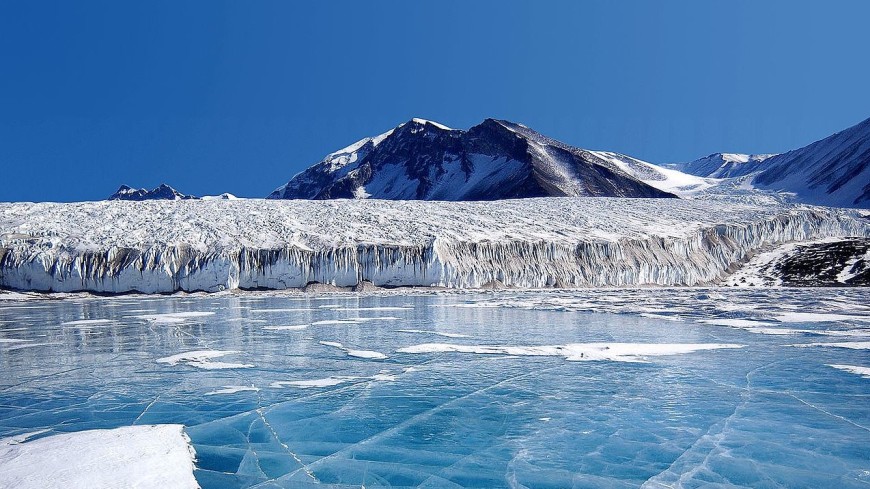 Did the Maori sail to Antarctica more than 1,000 years before the Europeans?

People could have conquered Antarctica much earlier than official records say. It is known that this continent was discovered in 1820 by a Russian expedition, and the first landing occurred a year later.

But, according to New Zealand researchers, representatives of the indigenous Maori tribe were the true discoverers of Antarctica, and this happened long before the 19th century – at least 1,000 years earlier.

Did the Maori visit Antarctica 1,000 years before the Europeans?

1. The authors of the scientific work analyzed oral traditions, as well as studies, reports, technical papers, and other materials.

2. Sources say that at the beginning of the seventh century AD, the Polynesian leader Hui Te Rangiora, along with his subjects, set sail for the south.

3. This voyage suggests that the participants could be considered the first to see Antarctic waters. This happened at least 1,000 years before the Russian and American expeditions reached the continent.

4. Mentions of this voyage were discovered in different tales of the Ngati Rarua which suggests that there is some truth hidden behind it. It is not enough to confirm the theory but all great stories begin with some truth no matter how much they change over the generations.

5. There is also the possibility that the Maori travelers reached the largest ice shelf in Antarctica, known as the Ross Ice Shelf. This was suggested by some of the researchers involved in the study.

6. Whether or not they reached the continent first, the Maori were among the first to visit Antarctica in the “modern era”.

7. The first member of the culture to officially travel there was Te Atu, who was part of an American Exploring Expedition in 1840.

8. The Maori’s involvement in the exploration of Antarctica did not stop there. Numerous European missions were supplemented with medicine and materials by the Maori in the 19th and 20th centuries.

9. Even today, members of the culture are involved in New Zealand’s Antarctic science programs. Efforts have been made to incorporate more Maori scientists in current and future research programs.

10. Unfortunately, I do not believe there will ever be substantial evidence to confirm the theory that the Maori reached Antarctica 1000 years before the Europeans and Americans. The stories about the 7th-century voyage exist and while they might be true, they will not help re-write history unless researchers discover physical evidence.

Nevertheless, it is important that the world knows about these legends and the greater possibilities. Especially given that the Maori participation in the exploration of Antarctica since it was officially discovered has rarely been appreciated.

And if they reached the continent in the 7th century for the first time, what would stop them from doing it again later in history. The problem with similar possible achievements, not only in the Maori culture, is that the only evidence is stories and legends. I believe that ancient people did not simply come up with scenarios for similar tales and something truly did happen that would influence their creation.