We are seeing the first wide-field X-ray snapshots of our universe ever captured by a telescope and made public so far.

EP-WXT Pathfinder, an experimental X-ray telescope module that will eventually be part of Einstein Probe’s wide-field X-ray telescope (WXT), released its first results from an earlier test flight on Aug. 27. Among them is an 800-second time-lapse of our galactic center.

It is the first time-lapse that shows the widest X-ray field in our universe that has been made available to the public so far, and it was captured by the first wide-field focusing imaging telescope that has been flown so far.

Pathfinder is the first wide-field X-ray focusing telescope to be available to survey and monitor X-ray signals from the depths of the universe.

In order to ensure the module’s performance in orbit, the Pathfinder was launched into space. As EP makes observations in the soft X-ray waveband during this experiment, it will pave the way for in-orbit science operations in the future.

By observing transients, EP will investigate open questions in time-domain astrophysics. Through a collaboration between CAS and the European Space Agency (ESA), and the Max Planck Institute for Extraterrestrial Physics, the mission is expected to launch by the end of 2023.

With a field of view of 340 square degrees (18.6° by 18.6°), WXT is the first wide-field X-ray focusing imaging telescope. Due to the high energy of X-ray photons, bending light rays (focusing) is notoriously difficult; even more challenging is obtaining clear images from a wide field of view. An innovative technology called lobster-eye micropore optics makes it possible to view X-rays up to 100 times a smaller area than other focusing X-ray imagers. In total, there will be 12 identical modules that will form the WXT for EP, covering a field of view of 3,600 square degrees.

A focal-plane detector comprised of four sets of large-format imaging sensors is one of the key components of Pathfinder’s X-ray imaging mirror assembly.

Despite the preliminary nature of these results and the need for extensive data processing, the test flight shows that X-ray sources can be observed from all directions in an observed patch of sky, including black holes and neutron stars of stellar mass. A binary system containing a neutron star was also observed to brighten its X-rays. Observations of these celestial bodies provide information about their X-ray radiation and spectra, as well as how the radiation changes over time. Based on the test observations, the images and spectra are highly consistent with simulations.

In addition to targeting the LMC, one of our galactic neighbors, the instrument also targeted other X-ray sources. Even one observation is capable of covering the entire galaxy, detecting black holes, neutron stars, and remnants of supernovae. A clear image of a distant quasar, 3C 382, at a distance of 810 million light-years, demonstrates the instrument’s capabilities for detecting relatively faint X-ray sources. In its future observations, the imager is expected to effectively monitor the X-ray variability of celestial bodies and discover new transient sources. 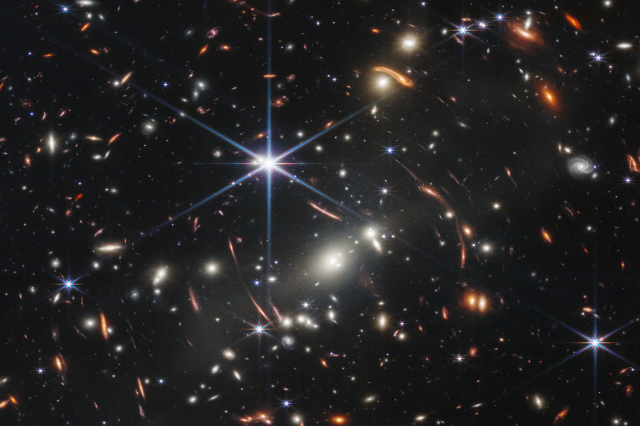