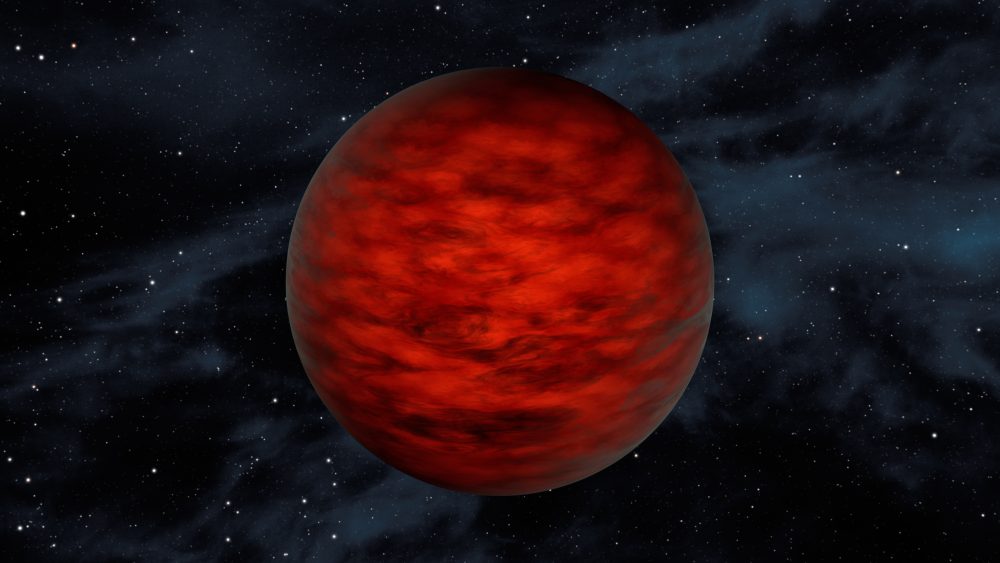 The five brown dwarfs are some of the heaviest objects ever discovered in their class.

Astronomers have found five extremely massive brown dwarfs whose masses are close to the limit above which the object becomes a star and begins to burn hydrogen in its core. Initially, they were discovered by the TESS space telescope, which recorded their passage along the disk of their host stars. Later the discovery was confirmed by ground-based telescopes.

What is a brown dwarf?

Brown dwarfs are objects heavier than giant planets but lighter than low-mass stars. The lower limit of the mass at which fusion reactions with the participation of deuterium in the dwarf core can take place is 13 Jupiter masses, and the upper limit at which an object becomes massive enough to start fusion reactions with the participation of hydrogen is 80 Jupiter masses.

However, these boundaries are not clear, since the mass limits depend on the chemical composition of the object. Another property of such objects is their relatively low frequency of occurrence in close orbits in main sequence stars compared to giant planets and other stars.

This may be due to the mechanism of their formation, which may differ for low-mass and massive dwarfs, with a possible boundary near 42.5 Jupiter’s masses.

A group of astronomers led by Nolan Grieves of the University of Geneva reported the discovery of five new brown dwarfs in TOI-148, TOI-587, TOI-681, TOI-746, and TOI-1213. They were originally discovered by the TESS space telescope, which recorded the transits of dwarfs along the disk of their host stars, later this was confirmed by four ground-based telescopes.

Scientists have found that the discovered objects have orbital periods from 4.8 to 27.2 days, masses from 77 to 98 Jupiter masses, and radii from 0.81 to 1.66 Jupiter’s radius.

Their masses fall within the wide limits of the beginning of thermonuclear fusion with the participation of hydrogen in the core (~ 73-96 Jupiter masses), which makes them very heavy objects in their class. This means that they are close to the limit above which massive brown dwarfs become stars.

The researchers also found evidence of tidal capture for TOI-148 and TOI-746, as well as tidal circulation for TOI-148.

All newly discovered objects will join the known sample of brown dwarfs and low-mass stars with sufficiently accurately measured parameters, which will allow testing the models of their formation and evolution.

Map of brown dwarfs near the Solar System

Earlier this year, astronomers revealed a massive cosmic 3D map of our galaxy, revealing the locations of brown dwarfs near our Solar System. Read all about our closest neighbors in our dedicated article here. 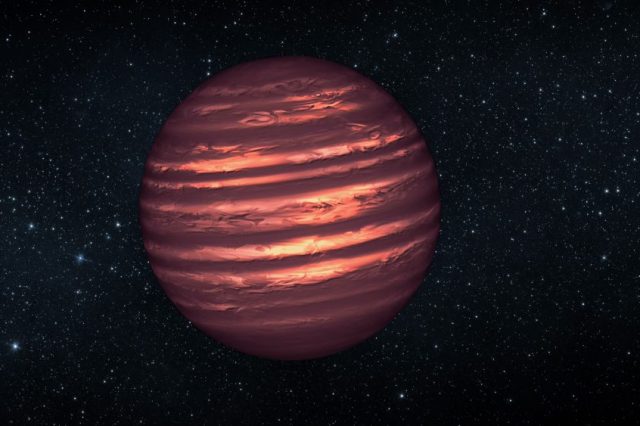 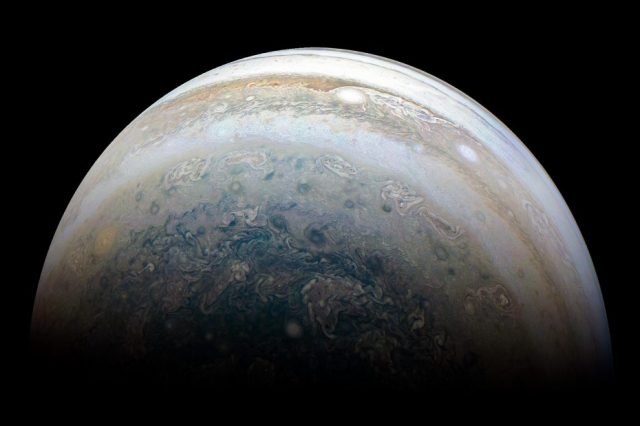