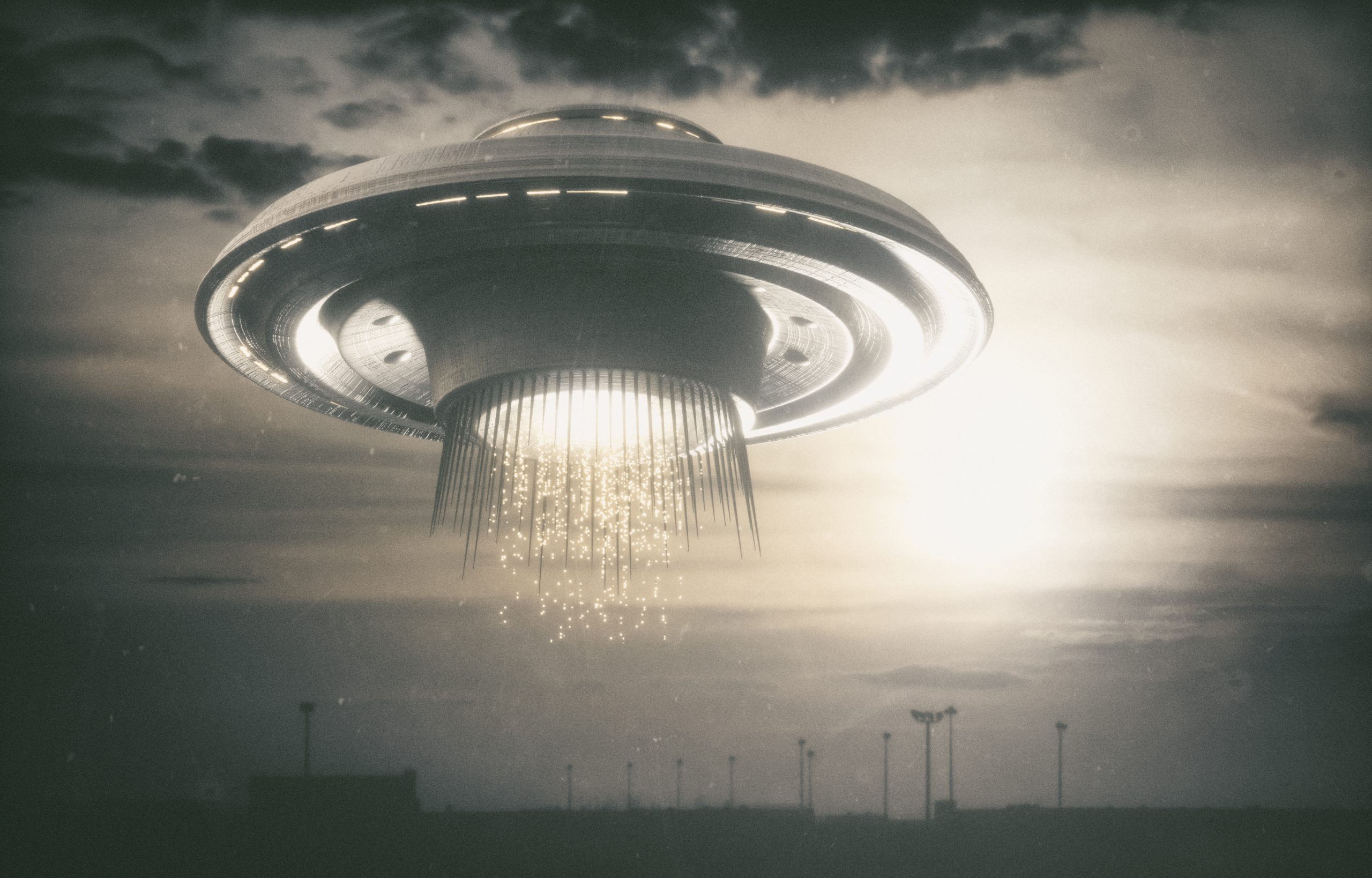 What were these enigmatic objects? Humanity had not yet launched a single spacecraft into space so nothing should have been visible in the sky.

Long before the Soviet Union launched the first man-made satellite into space, we explored space from the ground. We did this by taking photographs of the night sky and looking at what was there. A single photographic plate from April 12, 1950, showed something that wasn’t supposed to be there: nine dots of light appeared in a row in the night sky, reported the Salon.

In the eyes of an uninformed observer, they appear unremarkable, perhaps nothing more than technical mistakes or glitches.

The photograph was taken as part of a larger photography project at Palomar Observatory Sky Survey in California.

Transients are lights that appear and disappear without explanation, and astronomers seek to understand their causes. Transients are especially interesting given how much attention has been given to the UFO subject in recent years.

These nine lights caught “flying in formation” have caught the eye of a group of scientists, who suggest that these UFOs could be evidence of advanced extraterrestrial technology.

Researchers led by Stockholm University’s Beatriz Villarroel wrote in a recent paper for the scientific journal Acta Astronautica that “their presence supports searches for other, clearer signs of potential debris and satellites around Earth.”

Searching for them is best done by looking at images taken before humans sent GEOs into orbit.

The term GEO refers to satellites orbiting around Earth at the same rate as the Earth rotates, so they appear at fixed points in the sky to observers on Earth.

These photographic plates exhibit a much higher number of transients than expected from known natural phenomena with similar behavior.

In addition to this paper, Villarroel has also written several others on the subject.

According to them, the objects in the old photos cannot be asteroids or meteors since they are too dark or appear like streaks in the photographs.

The lights were determined to be not caused by planes or other astrophysical explanations following some research.

There should not be anything in the sky

Considering that man-made satellites did not exist at the time, nuclear testing is another possibility. Nevertheless, as far as we know, that wasn’t the case when the plates were taken.

As a result, Villarroel and her team explain in a paper published last year in Scientific Reports why the lights in this particular plate intrigue them so much.

Compared to known natural phenomena with similar behaviors in photographs, such as “flaring dwarf stars, Fast Radio Bursts, Gamma Ray Bursts or microlensing events,” the number of transients in these photographic plates is “far higher than expected.”

According to them, the lights could result from contamination in the plates themselves, which would make them technical artifacts instead of supernatural phenomena.

It is also possible that fast solar reflections from objects near geosynchronous orbits could explain the observations if contamination is excluded.

In addition, they suggest comparing images from an earlier sky survey from the 1950s to see if any of the transient objects appear in a line of multiples.

According to Villarroel and her team, even if the transients do not originate from extraterrestrial planets, they are scientifically significant.

Scientists explain in the conclusion of the paper that “although the authenticity of the transients has been confirmed, there are still uncertainties that preclude a definitive answer.” One of these uncertainties is the phenomenology behind simultaneously appearing and disappearing point sources.

By today’s standards, these old images of flickering objects are still weird and could reveal new astronomical insights nonetheless.

Politicians and scientists are becoming increasingly openly curious about the possibility that extraterrestrial intelligence may have visited Earth in recent years.

Military personnel have increasingly reported seeing UFOs, according to a congressional hearing this year on UFOs.

Between 2007 and 2012, declassified Pentagon documents revealed to the public that the US Department of Defense monitored human encounter reports.

It was revealed in these documents that people who reported encountering UFOs often displayed similar symptoms: heart ailments, sleep disturbances, and burns consistent with exposure to electromagnetic radiation.

NASA has recently revealed it is going “all in” when it comes down to studying UFOs after creating a specialized task force that will try and get to the bottom of what these mysterious objects are.