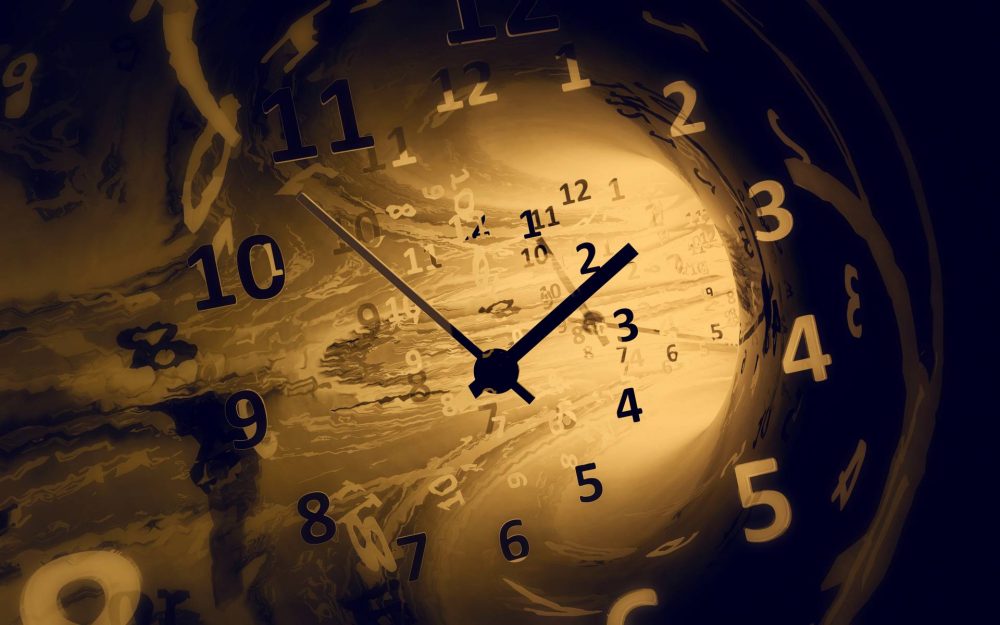 Anatoly Fomenko's "New Chronology" denies the well-known history of mankind and offers an entirely new chronology of events dating back to the Middle Ages. Simply put, according to this chronology, antiquity did not exist.

Historical science, which has been formed for millennia, relies only on proven sources that give scientists an idea of ​​the entire universe. This process is very difficult since historians in their research rely on clear historical facts that are based on serious scientific research: archeology, numismatics, paleography, etc.

With the advent of the doctrine, which received the name “New Chronology”, a real commotion began in the historical world: all time frames were completely distorted which, if accepted worldwide, would have threatened all of humanity with global problems. Who are these people who decided to completely rewrite the whole history? What are their scientific views based on?

In this article, I will try to understand the issues that concern the teachings of two people who consider themselves titans of historical science. Anatoly Fomenko is a mathematician who has also spent decades studying history.

And still, the Fomenko-Nosovsky’s history, known as the New Chronology, is based on certain mathematical calculations, which they simply adapt to a separate fact. This is a gross violation in historical research since there is a certain, approved, and proven chronology, and violating it is a direct crime. However, it is worth noting that from the point of view of mathematics, they look quite convincing in some issues.

The whole story is called into question since the usual chronology is completely removed, which means that all the dates with which we are used to appealing are wrong. Often it comes to the real absurdity: the entire ancient history is rejected as according to the New Chronology, it happened around the time of the Middle Ages.

The most unpleasant thing is that these people, who have certain scientific titles, are engaged in the publication of literature that is dubious. We can only speculate what might happen when our children start reading these books?

Main Points of the New Chronology

In order to fully understand the basic postulates of these “historians”, you need to highlight the main points of their teachings, which, for some of us, will be a real discovery. Naturally, Fomenko and his associate Nosovsky think that this is the true truth.

1. Complete denial of the ancient world, since according to the authors of the New Chronology, it was simply a fiction: all this was invented by the historians of the Renaissance, who were bought by the authorities and worked on order.

2. The entire history of mankind begins much later than is commonly believed in modern historiography and chronology. The creation of the world is called into question. They substantiate this fact with the scientific research of the Shroud of Christ, which is a real forgery and was made in the same way during the Renaissance. According to the New Chronology, human history began around the eleventh century.

3. Falsification of historical chronicles. In this case, Fomenko developed his own mathematical model, which proves that the main dynasties of kings and their followers ruled at the same time, and from this, it follows that these are the only people who were invented by court historians.

4. The theory of the global historical conspiracy. This theory is based on the fact that all the facts of history are falsified, and all this was done by the Romanovs, who rewrote the history of Russia to suit their interests. It was this ruling dynasty that tried to destroy all the ancient documents that confirm the existence of the Rus-Horde state.

Impact on the community

To a person who is not particularly versed in history, all this may seem like the real truth, the truth that evil forces hide from us, but on the other hand, it all looks like a real universal nonsense, pure falsification.

It is noteworthy that Fomenko and Nosovsky were recognized by the Russian Academic of Sciences (RAS) as real liars and falsifiers. In 2010, the Russian Orthodox Church (ROC) also condemned their teaching, since it cannot allow those changes that relate to Orthodoxy: the most important foundations of the faith are being questioned, which is not permissible.

However, all this did not affect the work of the creators of the New Chronology. In 2013, a number of books were once again published that break all historical justice.

We all need to clearly understand that historical science is not a far-fetched fairy tale that various monarchs and kings have invented, as there are clear rules that allow scientists to draw conclusions on various kinds of events. It is clear that at each power, there were historians who worked for a certain order of power, but it is unacceptable to reject the generally accepted and proven facts.

Guided by incomprehensible sources and their assumptions, which are based on incomprehensible calculations, Fomenko and Nosovsky are engaged in a complete falsification called the New Chronology, and it is not yet clear who gave them such a vile task.

In the event that we begin to succumb to such teachings and forget our roots, we simply will not have a future. I do believe that a large part of history remains hidden from us purposely and that some aspects of the past have been rewritten deliberately. Still, I do not believe that the hidden real history is this New Chronology.