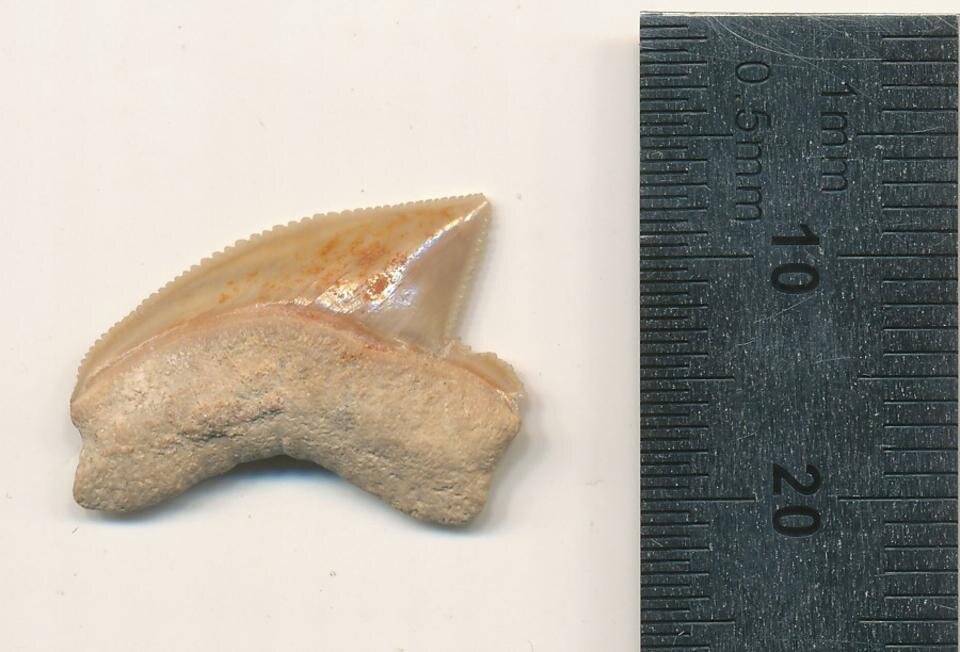 A cache of 80-million-year-old shark teeth in Israel? How is this possible?

In Israel, scientists have discovered what they believe to be an unexplained cache of fossilized shark teeth. The find was made in the city of David in Jerusalem, that is, a most unexpected place for a shark-related discovery. Scientists theorize that the teeth were part of an ancient collection but were also brought to this location from afar. Analysis has shown that the fossils are approximately 80 million years old.

However, among these bones, fossilized shark teeth were suddenly found. Already this very fact puzzled scientists because the nearest place where sharks could live in ancient times is 80 km from the place of discovery. But even more, researchers were amazed at the age of the fossils. Analysis has shown that it is about 80 million years old.

Yet, there is no existing evidence about why the cache was set up at this particular unexpected location. Researchers theorize that the shark teeth were part of a collection from the era of King Solomon.

However, the fossilized teeth for some reason were dumped in the basement, not only along with the waste. In the same place, scientists discovered ceramics and hundreds of bulls – objects that were used at that time to seal confidential messages. The presence of bulls could indicate a possible connection between the excavated building and the administrative staff or the ruling class.

Initially, researchers assumed that the shark teeth were nothing more than food waste from 3,000 years ago but further research pointed out that a tooth belonged to extinct species of late Cretaceous shark from no less than 66 million years ago.

After that, the researchers withdrew their paper and conducted an isotopic analysis of strontium. He confirmed that the age of all 29 found shark teeth is 80 million years, that is, these teeth belonged to marine contemporaries of dinosaurs.

The research team also concluded that this collection was brought to the city of David from afar. By the way, earlier such unexplained collections were found in two more historical places in Israel.

According to researchers, perhaps in the Iron Age, there was a certain fashion for collecting such items. Moreover, it was a period of prosperity for the Jewish court. But so far this is only a hypothesis.

As for the teeth, they have been identified. It has been established that the fossils belong to several species of shark, including representatives of the extinct group Squalicorax. These sharks, growing up to 2-5 meters in length, lived only in the Late Cretaceous period.