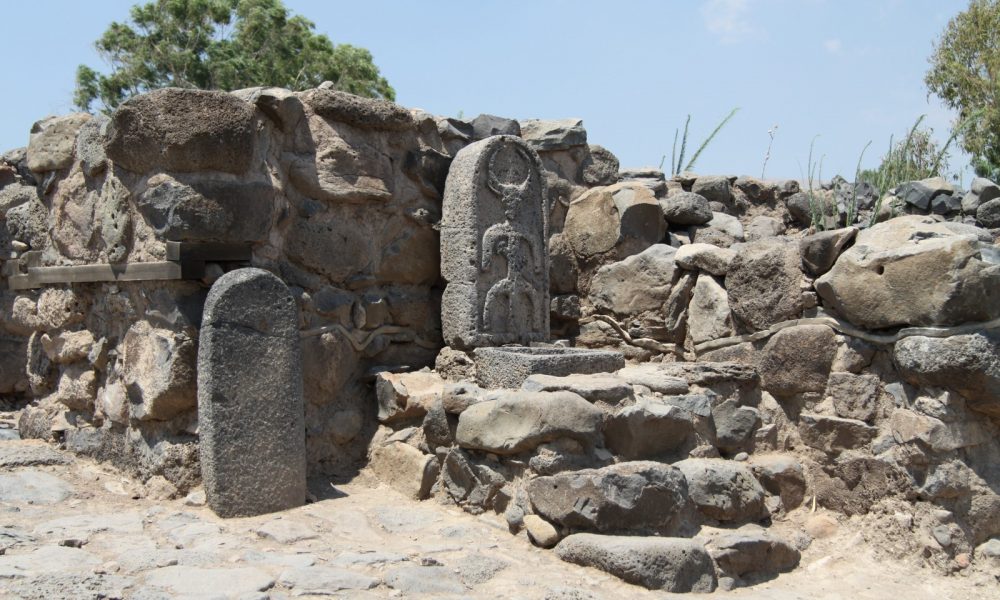 The location of the Biblical City of Bethsaida has been lost in history. It was there where Jesus fed 5,000 people with two fish and five loaves.

A researcher claims to have found the long-lost Biblical city of Bethsaida, the place where according to biblical texts, Jesus fed thousands of people with two fish and five loaves, healed a blind man, and walked on water.

The city of Bethsaida is mentioned several times in the New Testament, as the home of the disciples of Jesus: Philip, Andrew and Peter, and as the site where Jesus of Nazareth performed various miracles.

History also tells us that Herod Philip rebuilt it and gave it the name Julias, in honor of Julia, the daughter of Augustus. Pliny and Jerome, for their part, indicate that it was east of Jordan. The roman-Jewish historian Josephus wrote in the “Antiquities of the Jews” that Philip the tetrarch, son of King Herod the Great, “advanced the village Bethsaida, situated at the lake of Gennesareth, unto the dignity of a city” called Julias.

References to Bethsaida disappear around the 3rd century AD. Its downfall was not at the hands of enemy forces, but earthquakes, historians believe.

In AD 363, a powerful earthquake struck Galilee, repeating the event two years later. Avalanches blocked the Jordan River, which, when it regained its course, flooded and blighted the plain where the city was located, likely burying it beneath the surface,

Despite various efforts in re-discovering its whereabouts, experts have not been able to find traces of its existence. Nonetheless, throughout the years, experts have proposed two main contenders for the location of the city; the archaeological sites of e-Tell and el-Araj.

Now, after more than 30 years of research in the area, Professor Rami Arav thinks he has finally identified the remnants of the Biblical city.

“Woe unto thee, Chorazin! woe unto thee, Bethsaida! for if the mighty works, which were done in you, had been done in Tyre and Sidon, they would have repented long ago in sackcloth and ashes” – Matthew 11:22, quoting Jesus.

Arav, a researcher at the University of Nebraska, maintains that the location of the ancient site is at the Et-Tell archaeological site, located on the banks of the Jordan River. During excavations carried out by archaeologists at Et-Tell, monumental fortifications, food warehouses, and the city gate, all built in the Iron Age, were unearthed. These vestiges, according to the researchers, belong to the capital of the Geshur kingdom, which later became the city of Bethsaida.

According to Arav, in the Book of Joshua, the cities surrounding the Sea of Galilee are listed clockwise, starting with the largest, called Zer, and Et-Ter is the largest site in the area.

Likewise, the researcher asserts that Zer is the original name of the ancient city which in the Bible must have been translated as Tzed; the word means both “hunting” and “fishing” in Hebrew, and the name Bethsaida is believed to be a derivation from it.

But other academics have different theories when it comes to the location of the ancient city.

Professors Steven Notley of Nyack College in New York and Mordechai Aviam of Kinneret College (Israel) argue that the remains of Bethsaida are found at the archaeological site of El-Araj, located on the same riverbank as Et-Tell. However, Arav explains that no material evidence of monumental constructions from the Iron Age has been found at El-Araj, which is why he maintains that this site was nothing more than a Roman camp.