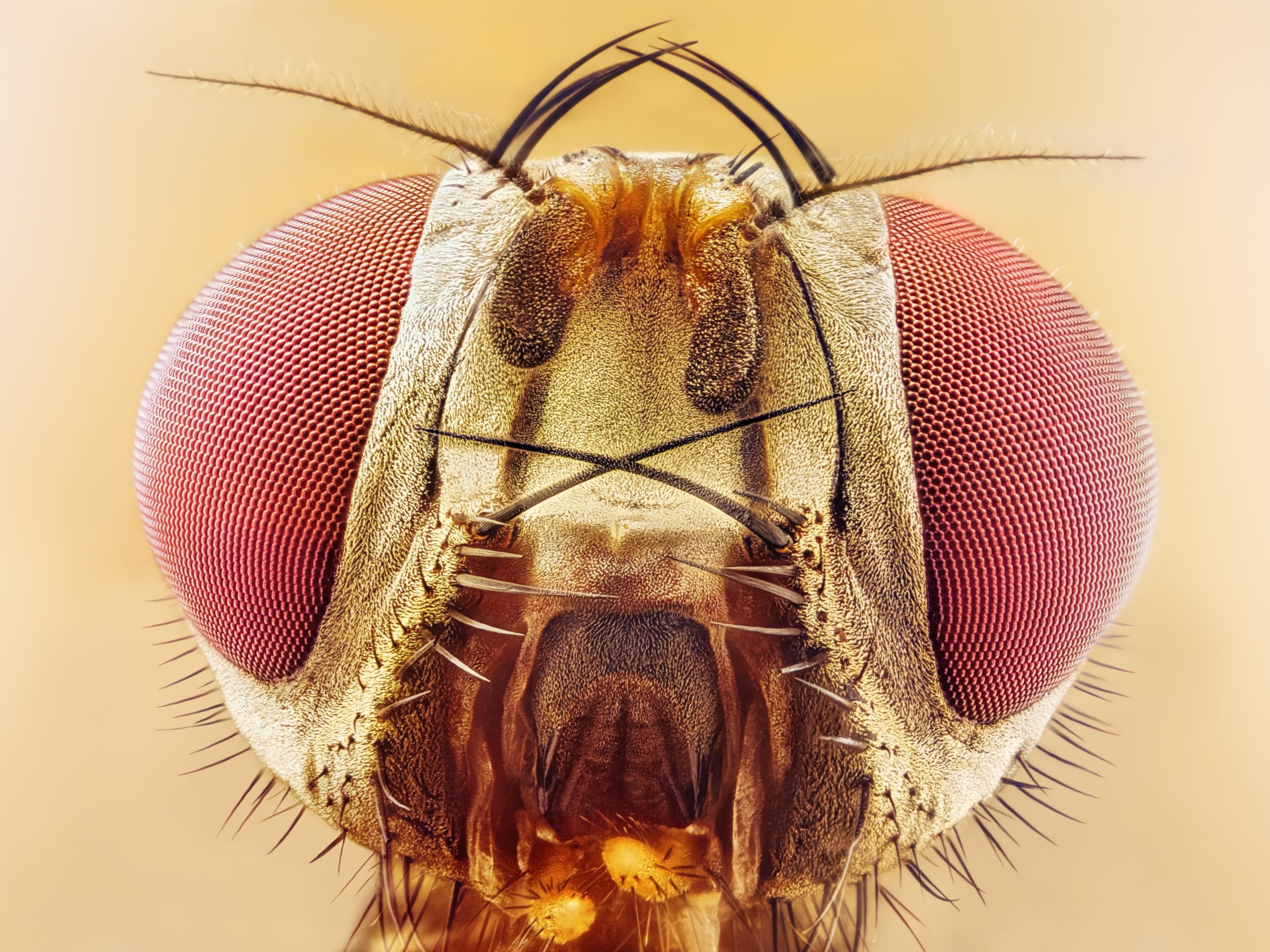 One of the key challenges in studying the brain or treating neurological disorders is having tools that are both extremely precise and minimally invasive, said study author Jacob Robinson, an electrical and computer engineering associate professor at Rice.

“Remote control of select neural circuits with magnetic fields is somewhat of a holy grail for neurotechnologies. Our work takes an important step toward that goal because it increases the speed of remote magnetic control, making it closer to the natural speed of the brain.”

As Robinson revealed, good progress had been made since the study’s lead author, Charles Sebasta, suggested using a novel ion channel sensitive to temperature changes.

“By bringing together experts in genetic engineering, nanotechnology, and electrical engineering, we were able to put all the pieces together and prove this idea works. This was really a team effort of world-class scientists we were fortunate enough to work with,” Robinson revealed.

The researchers used genetic engineering to engineer a heat-sensitive ion channel that causes flies to spread their wings, which is common during mating.

Injecting magnetic nanoparticles that can be heated by an applied magnetic field was then the next step. A camera atop an electromagnet watched flies roam freely in an enclosure. The scientists heated nanoparticles and activated the neurons by changing the magnet’s field in a specific way. Within approximately half a second of changing the magnetic field, flies with the genetic modifications assumed the wing-spread posture.

Genetically targeted cells can be activated at precise times to study the brain, treat diseases, and develop direct brain-machine communication.

The MOANA project aims to develop nonsurgical, wireless, brain-to-brain communication headsets. Robinson is the principal investigator on the project. MOANA, which stands for “magnetic, optical and acoustic neural access,” MOANA aims to develop headsets with the ability to read and write neural activity in the visual cortex of one person and encode it in the brain of another. Magnetogenetics is an example of this type of technology.

As part of Robinson’s goal, the team is working to restore vision to blind patients partially. Even if their eyes no longer function, MOANA researchers hope to give patients a sense of vision by stimulating parts of the brain associated with vision.

“The long-term goal of this work is to create methods for activating specific regions of the brain in humans for therapeutic purposes without ever having to perform surgery,” Robinson said.

It is likely that scientists would have to get a response down to a few hundredths of a second to achieve the natural precision of the brain. 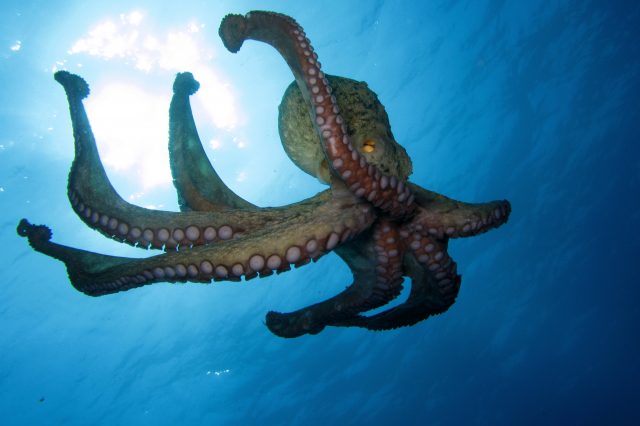