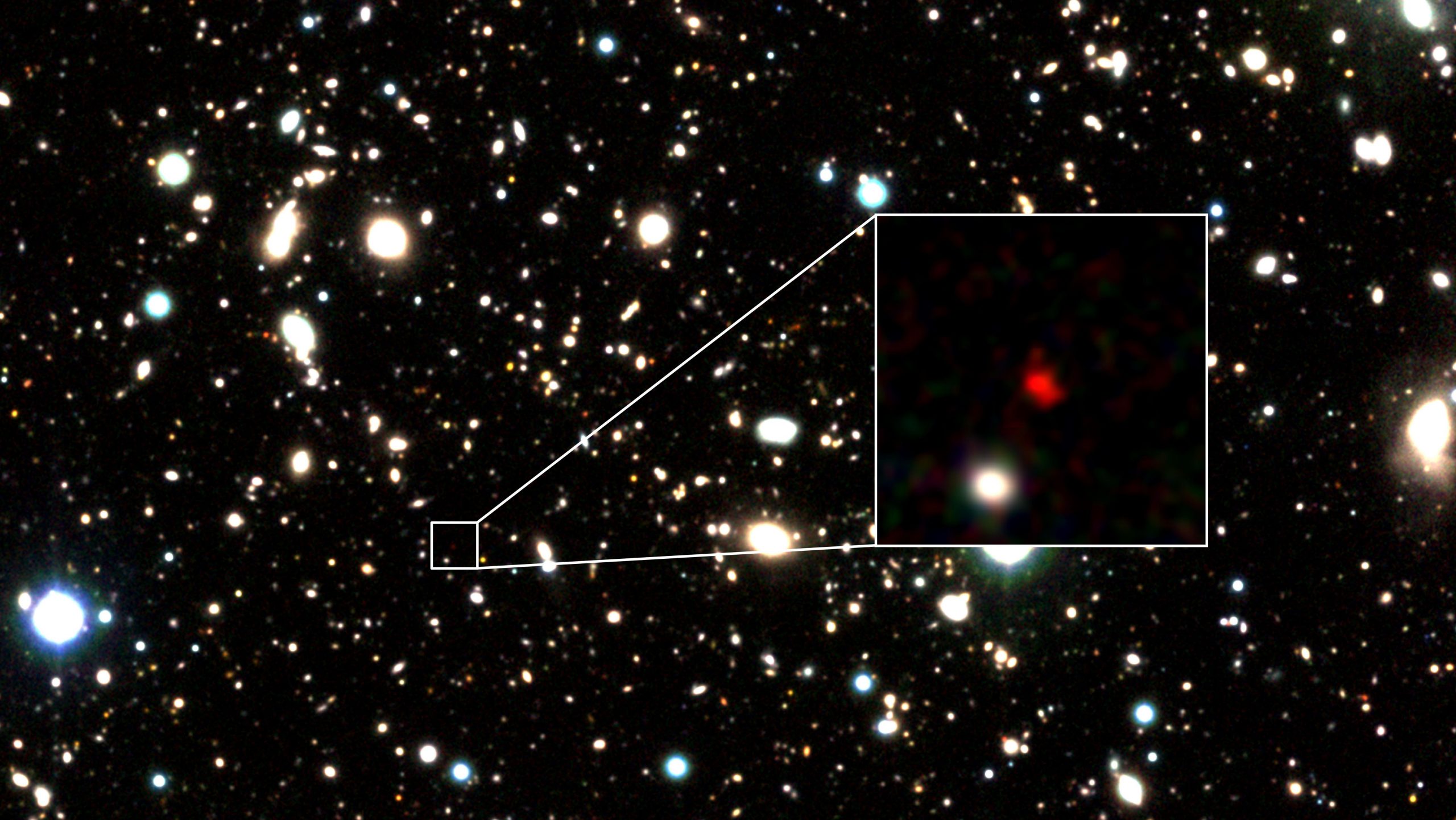 An international team of scientists has discovered the most distant astronomical object known to man, the HD1 galaxy. It lies 13.5 billion light-years away from Earth, 100 million light-years more than the previous record-holder GN-z11.

Astronomers were shocked by the brightness of the object

HD1 produces more ultraviolet radiation than other galaxies. One of the authors of the study, Fabio Pacucci, believes that this is a consequence of the energy processes taking place in the galaxy. “More specifically, several billion years ago,” Pacucci said.

At first, scientists assumed that HD1 is an ordinary galaxy with intense star formation. But when they calculated how many stars it produces, they realized that they were mistaken. HD1 produced a minimum of 100 stars per year, ten times the normal rate.

Then it became clear that the observed processes are not the formation of ordinary stars, but brighter, hotter, and more massive ones. It was these qualities that some of the first stars of the Universe possessed. They are called population III stars – and scientists have never observed them before. If astronomers prove that they are observing them, then this will be the first such case in history.

“The stars of the very first population were more massive, brighter, and hotter than modern ones. If we assume that they are formed in HD1, then its unusual properties can be explained, ”explained the authors of the study.

Alternative version: There may be a supermassive black hole

Another reason for the high brightness of the galaxy could be a black hole. It could be at the center of HD1 and be 100 million times more massive than the Sun – more than any ever observed by humans.

Whichever theory is confirmed, scientists are observing the oldest known galaxy, formed just 300 million years after the Big Bang. Now research will continue with the help of “James Webb” to clarify the degree of remoteness from the Earth. If the data is confirmed, then HD1 will officially be recognized as the most distant galaxy.

What do we know about GN-z11- the current official most distant galaxy?

Initially, the galaxy was discovered by the CANDELS / GOODS-N survey, but to unambiguously identify it and study its properties, astronomers resorted to the help of space observatories – Hubble and Spitzer.

From the spectrum, astronomers were able to determine other important parameters of the star system. In particular, it turned out that it is 25 times smaller than the Milky Way and 100 times less massive. 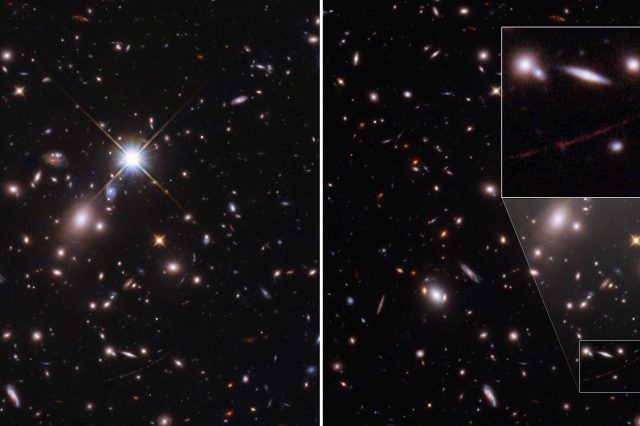 Ancient Star, Nearly As Old as the Universe Spotted By Hubble in Revolutionary Find 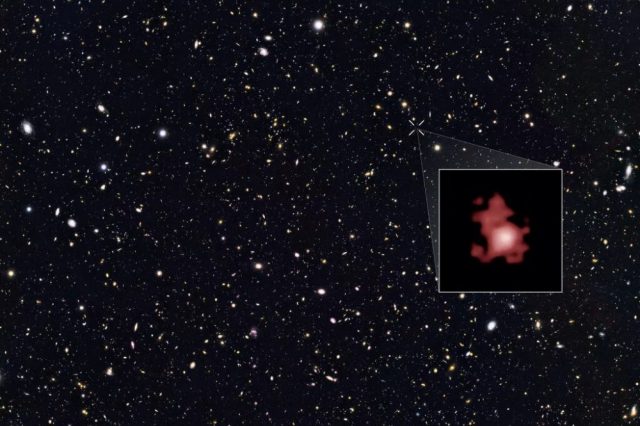