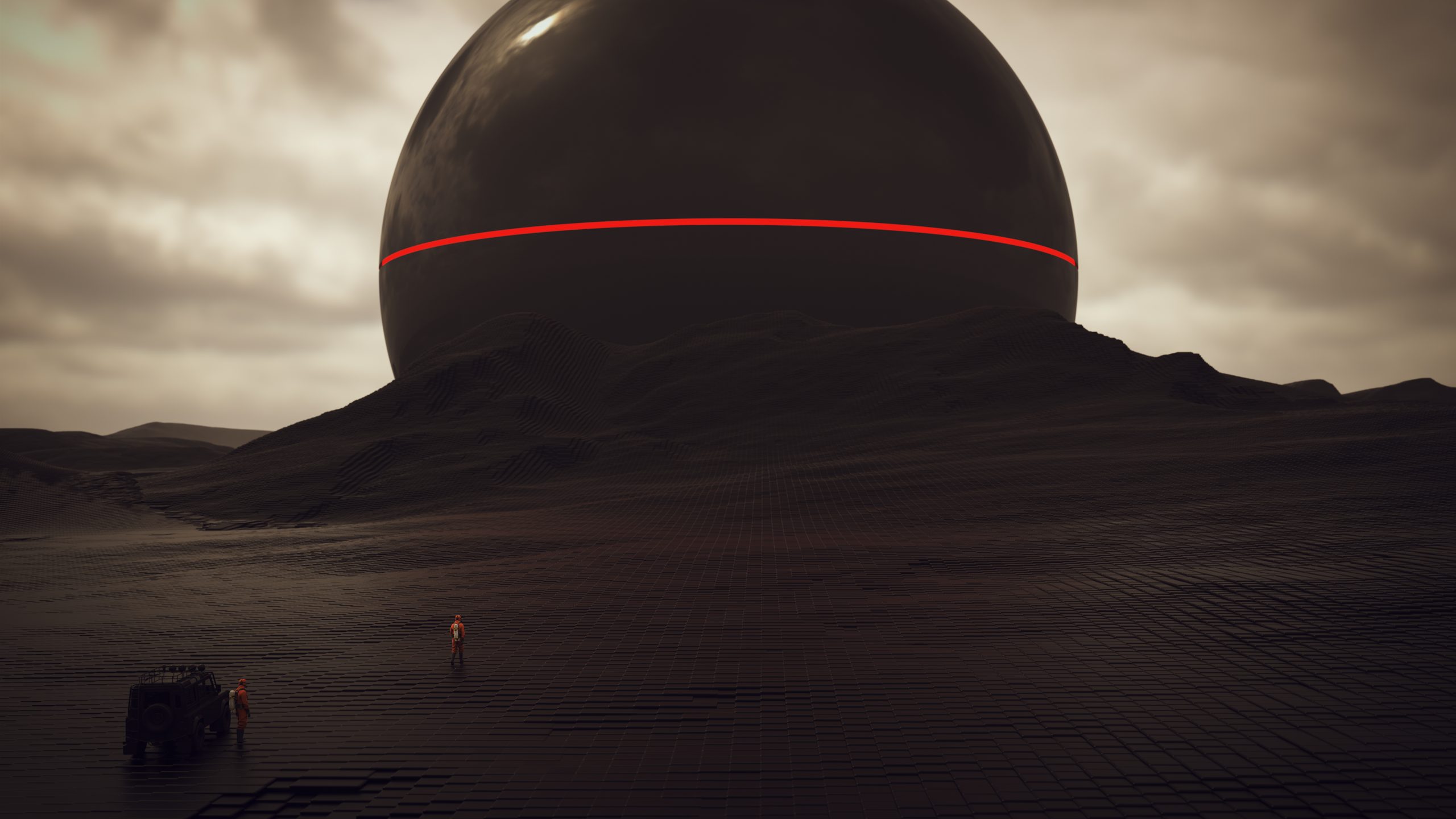 The Galileo Project, led by Professor Avi Loeb from Harvard, has been studying UFOs for an entire year. The project recently summarized its first-year achievements and charted its course for next year.

The truth is out there. Or at least, so they say.

Never before has alone life looked so possible, and never before have people, the government, and scientists been so interested in the UFO phenomenon.

Things have drastically changed for UFO believers in the past few years.

And in the past few months, things have exploded in the UFO domain.

We recently reported about how US Congress implied that UFOs are indeed extraterrestrial technology.

Increasing sightings of unidentified flying objects (UFOs) have prompted legislators to change UFO definitions in a number of striking ways. Several conclusions were reached, including that some UFOs may not be human-made and are therefore extraterrestrial.

But whether this is the case, we do not know. NASA, for example, has decided UFOs are all of a sudden something they should investigate better, so the agency has opened a dedicated research group, led by a number of astrophysicists and researchers to study unidentified flying objects in a scientific way, attempting to contribute to our better understanding of the subject. In fact, the agency recently revealed UFOs are on their top-priority list.

The good thing is that we are making amazing progress in finding out whether we have really been visited — and are still — by beings not of Earth.

In order to achieve this incredibly difficult goal, we need scientists to study the phenomenon with the most rigorous scientific methods.

And this is where The Galileo Project steps in.

(If the above video is not showing, click here.)

A systematic search for extraterrestrial technological civilization artifacts and remnants is the first goal of the Galileo Project.

To summarize the initiative’s first-year accomplishments and chart future plans, the team members held a three-day conference on Aug. 1 in Cambridge, Massachusetts.

As a result of its establishment in July 2021, the project aims to bring extraterrestrial technology signatures into the mainstream of transparent, validated, and systematic scientific research rather than anecdotal observations and legends.

Professor Loeb, with whom I spoke for kozmos.hr, recently gave an interview for space.com, speaking out about alien life, UFOs, and the project and its accomplishments.

“Our strategic goal in the coming year,” Loeb told Space.com, “is to get our full suite of instruments to work, filming a movie of the entire sky in radio, infrared and visible light as well as audio.”

He explained that the data stream would be used to identify objects detected within that flow of information by a special computer system.

A report by intelligence and military agencies regarding UAP in the Earth’s atmosphere has been repeatedly discussed by Congress over the past year, says Loeb.

Newly formed Enigma Labs is advancing UAP research using cutting-edge technology and social intelligence. They explain that UAP have appeared all over the world in different forms for decades. According to their website, cross-border sightings require a global perspective.