People in Northern and South America, as well as a large part of Europe and Africa, may observe a glimpse of a total lunar eclipse lasting from January 20 to 21. Such a similar event will not take place again until March of 2022.

According to astronomers, the next total lunar eclipse will take place in March of 2022, when it will be mostly visible across Europe. But in the meantime, a few partial eclipses are expected to take place.

So get your telescopes ready, and make sure you stack up on snacks and coffee.

People living in Europe and Africa will be able to observe the total eclipse unfold shortly before sunrise.

For stargazers living in North and South America, the eclipse will be observable around midnight.

As explained by astronomers, as the eclipse unfolds, a shadow will move from the left, as if Pac Man is taking a bite out of the Moon.

The total eclipse is expected to last for around sixty minutes and will start at around 0441 GMT according to NASA.

During the eclipse, the Moon won’t go dark, and is expected to remain visible in the sky but covered in a reddish color.

And this is one of the main reasons why such a  lunar eclipse is often described or dubbed a “Blood Moon.”

The red color that overtakes the moon is due to the same phenomenon that makes sunsets on Earth seem orange or reddish in color.

Check this:   Close-Up Images of the "Gel-Like Material" China Found on the Far Side of the Moon

“A little bit of sunlight is refracted by our planet’s atmosphere and reaches the Moon, bending around the edges of the Earth,” said Walter Freeman, an assistant teaching professor at Syracuse University’s physics department.

“This small amount of red light still illuminates the Moon enough for us to see it from Earth. Instead of being bright and white, the Moon will be very dim and red, 10,000 or so times dimmer than usual.”

Lunar eclipses aren’t such a rare phenomenon and tend to occur on average, one to three times per year. However, the total lunar eclipse occurring January 21-22 will not repeat until 2022, so if you miss out on this one, you will have to wait for around three years to observe a similar one.

And as explained by Bruce Betts from the Planetary Society, the total eclipse on January will be the last chance for a while to observe such a stunning total lunar eclipse.

Make sure you don’t miss out on it.

“A blood Moon is one of the few opportunities we have to see both the Moon and the stars in the sky at the same time since the Moon is usually too bright,” concluded Freeman. 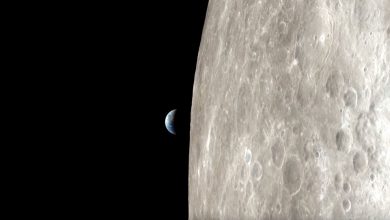 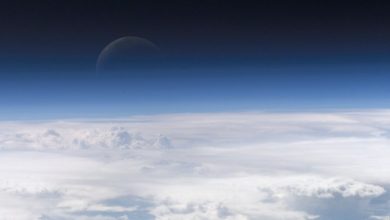 Scientists Find Earth’s Atmosphere Is Much Bigger Thant We Thought, it Encompasses the Moon 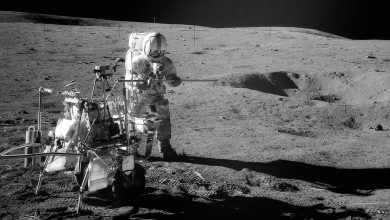 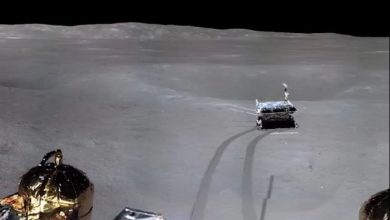 China Lands on the Far Side of the Moon, Films Never-Before-Seen Videos 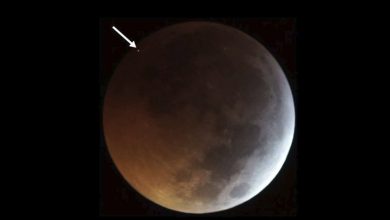 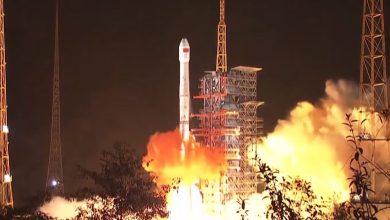 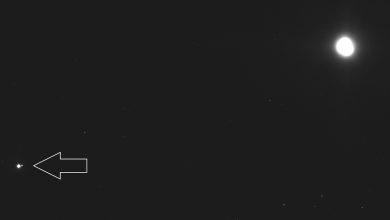 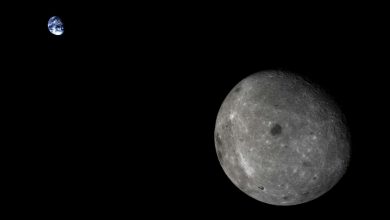