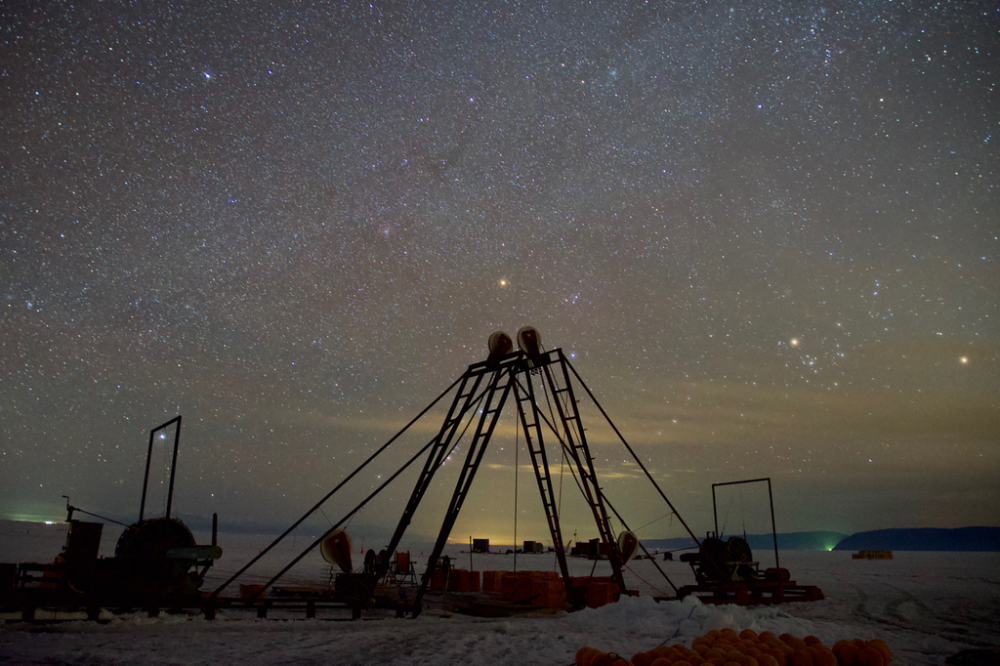 Although the underwater neutrino telescope has not yet been completed, it has been collecting data since 2016.

The Russian Baikal-GVD neutrino telescope – an array of optical neutrino detectors located in the water column in the southern part of Lake Baikal – has been officially put into operation. The construction of the telescope has been going on since 2015; physicists began collecting data on neutrinos with it in 2016.

The telescope itself is located at a distance of 3.6 kilometers from the coast and reaches a depth of 1366 meters. Each cluster of the installation includes 8 garlands 525 meters long with 36 optical modules on each, recording Cherenkov radiation. The distance between the garlands is 70 meters, and between the photodetectors on the garland – 15 meters.

Neutrino interacts very weakly with matter; in order to detect such a single interaction, huge detectors with hundreds and thousands of tons of liquid scintillator and hundreds of photodetectors that track weak flashes during such interactions are required. But even such neutrino instruments “catch” only several tens of neutrino events per year.

Astrophysical neutrinos are of particular interest to physicists. These are ultrahigh-energy neutrinos that can be produced in active galactic nuclei. Since neutrinos do not react to magnetic fields like charged particles, they are not absorbed by interstellar dust like photons but carry information “from the scene.”

In particular, it was neutrinos who were the first to tell scientists about the 1987A supernova explosion in the Magellanic Cloud – before astronomers saw an optical flare.

However, neutrinos are continuously born on the Sun, in the interior of the Earth, in the atmosphere, in nuclear reactors, and in order to isolate relatively rare astrophysical neutrinos from this background, really huge detectors are needed, in which huge volumes of water or ice are used as a “working fluid”.

What advantages does Baikal-GVD have over the IceCube neutrino telescope?

The volume of IceCube is 1 cubic kilometer, and so far the installation has registered about 100 ultrahigh-energy neutrinos, including several with energies exceeding a peta-electron-volt. Baikal-GVD began to be built relatively recently, so its results are still more modest.

Nevertheless, Baikal-GVD has another fundamental advantage over IceCube – lower angular resolution. The fact is that ice scatters light much more strongly than water. Because of this, for most astrophysical neutrinos that IceCube recorded, the angular resolution is very high – up to 15 degrees, which means that it is impossible to accurately reconstruct the location of the source of astrophysical neutrinos from such events. In contrast, Baikal-GVD is expected to have a higher angular resolution of 2–3 degrees, which is typical of underwater neutrino telescopes.

Has the Baikal-GVD neutrino telescope made any discoveries already?

The Baikal-GVD neutrino telescope is not yet completed, but that does not mean that it is not working. Since 2016, scientists have been collecting and processing data obtained on already installed clusters.

The scientific leader of the project, a physicist from the Institute for Nuclear Research – Grigory Domogatsky, recently reported that by now scientists have “seen” 12 candidates with energies up to hundreds of teraelectronvolts using the Baikal installation, of which about half, after verification and confirmation, may turn out to be “real” astrophysical neutrinos. 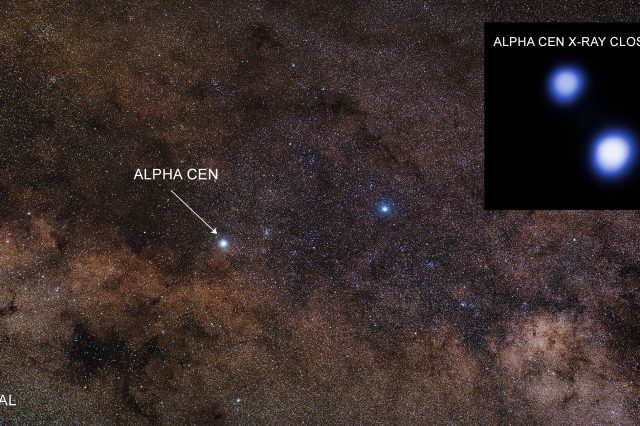 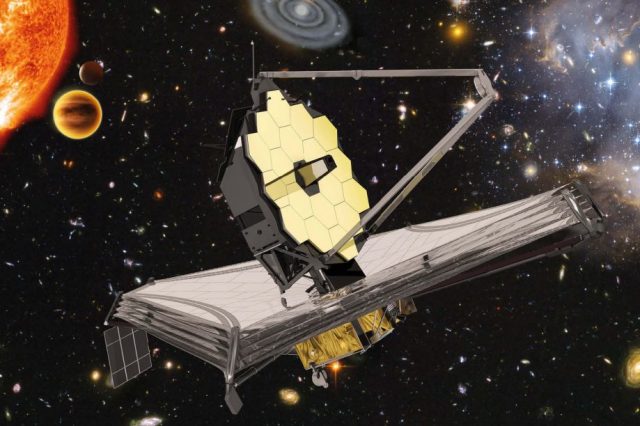 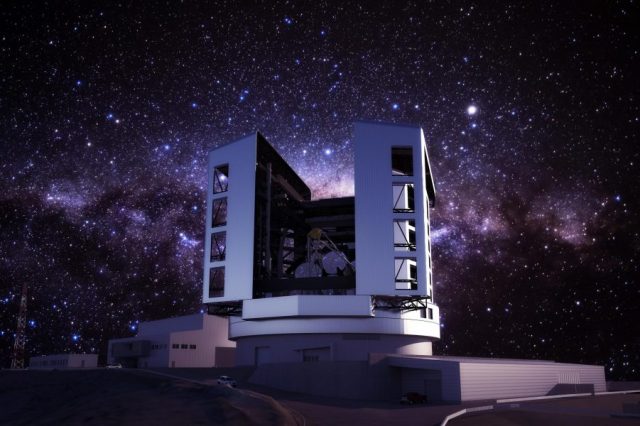 9 Most Ancient Lakes In the World