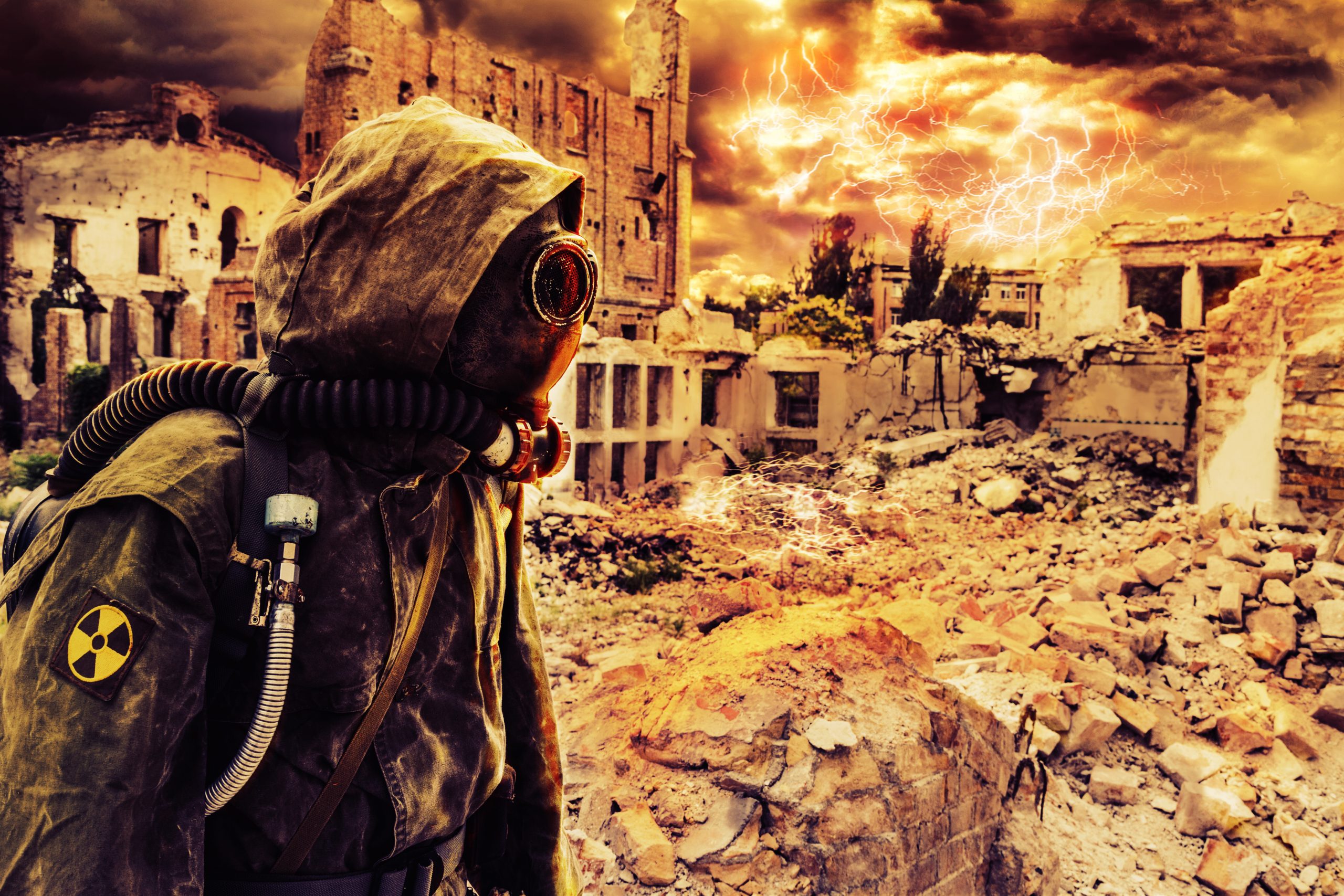 There has been too little work done to understand how rising temperatures could pose a catastrophic risk to society and humankind, according to experts.

If global warming exacerbates or triggers cascades of events that we haven’t even thought about, then humanity might face a “climate endgame.”

International researchers warn of this scenario, proposing a research program to address the worst scenarios, ranging from the extinction of 10% of the world’s population to an eventual loss of life on earth.

The researchers, led by the University of Cambridge (United Kingdom), wrote in Proceedings of the National Academy of Sciences that the Intergovernmental Panel on Climate Change (IPCC) should dedicate a future report to climate change catastrophes to stimulate research and increase public awareness.

“There are plenty of reasons to believe climate change could become catastrophic, even at modest levels of warming,” said lead author Dr. Luke Kemp from Cambridge’s Centre for the Study of Existential Risk. “Climate change has played a role in every mass extinction event. It has helped fell empires and shaped history. Even the modern world seems adapted to a particular climate niche.

It should be noted that paths to disaster go beyond direct impacts of high temperatures, such as extreme weather events. As Dr. Kemp explained, financial crises, conflicts, and new disease outbreaks can trigger other calamities and hamper recovery from potential disasters such as nuclear war.

“The catastrophic risk is there, but we need a more detailed picture,” the researcher said.

According to Kemp and colleagues, the consequences of a global temperature rise of 3°C and more significant and the risks associated with that warming have not been studied sufficiently. Using computer models, the team estimates that 2 billion people could be living in extreme heat zones by 2070 (average annual temperatures of more than 29°C). In addition to being densely populated, these zones are also politically fragile.

“By 2070, these temperatures and the social and political consequences will directly affect two nuclear powers and seven maximum containment laboratories housing the most dangerous pathogens. There is serious potential for disastrous knock-on effects,” he said.

IPCC scientists suggested there is an 18% chance of temperatures rising beyond 4.5°C if atmospheric CO2 doubles from pre-industrial levels.

In an earlier study published this year, Kemp co-authored a “text mining” study of IPCC reports in which he found that IPCC assessments have shifted away from high-end warming to lower temperature increases.

The work builds on previous work he did to demonstrate the underexploration of extreme temperature scenarios. “We know least about the scenarios that matter most,” Kemp said.

Famine and malnutrition, extreme weather, conflict, and vector-borne diseases are the “four horsemen” of the climate endgame proposed by the team behind the PNAS paper.

It’s increasingly likely that the world’s most agriculturally productive areas will suffer meltdowns as a result of rising temperatures, they say, posing a significant threat to the global food supply.

As habitats for people and wildlife shift and shrink, hotter and more extreme weather could trigger new disease outbreaks.

In addition to climate breakdown, the authors warn that rising inequality and misinformation and the collapse of democratic institutions could worsen.

It is suggested in the paper that technologically enhanced superpowers might fight over depleted carbon space and extensive experiments to reduce global temperatures by deflecting sunlight.

It’s essential to identify all potential tipping points in the “Hothouse Earth” region, say scientists: for example, the methane released by permafrost melting, the loss of forests that serve as “carbon sinks,” and even the potential for cloud cover to disappear.

Prof Johan Rockström, director of the Potsdam Institute for Climate Impact Research, said: “The more we learn about how our planet functions, the greater the reason to be concerned.”

“We increasingly understand that our planet is a more sophisticated and fragile organism. So we must do the math of disaster to avoid it,” he said.

“We need a multidisciplinary approach to understand how climate change might lead to human mass mortality and morbidity,” said co-author Kristie Ebi from the University of Washington.

According to him, the temperature rise has a “fat tail,” which means there is a wide range of outcomes with a low probability but which are potentially extreme. 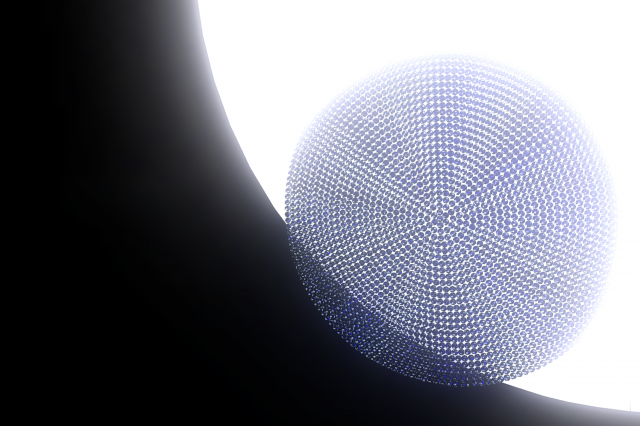 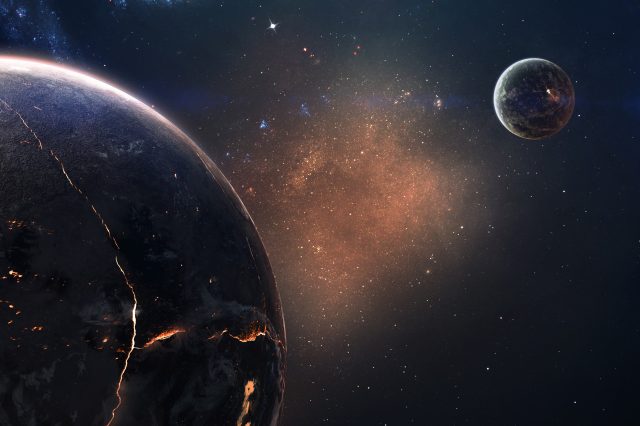 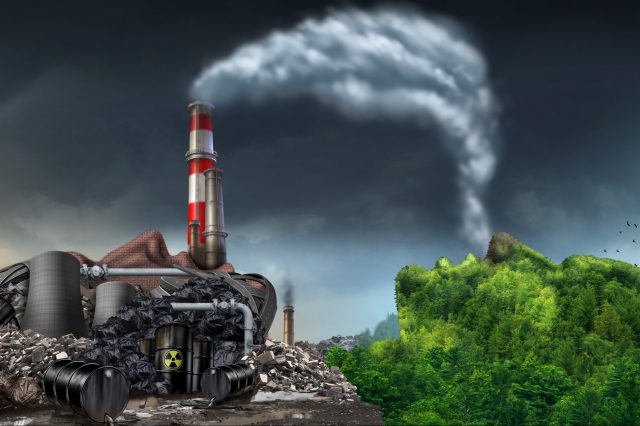