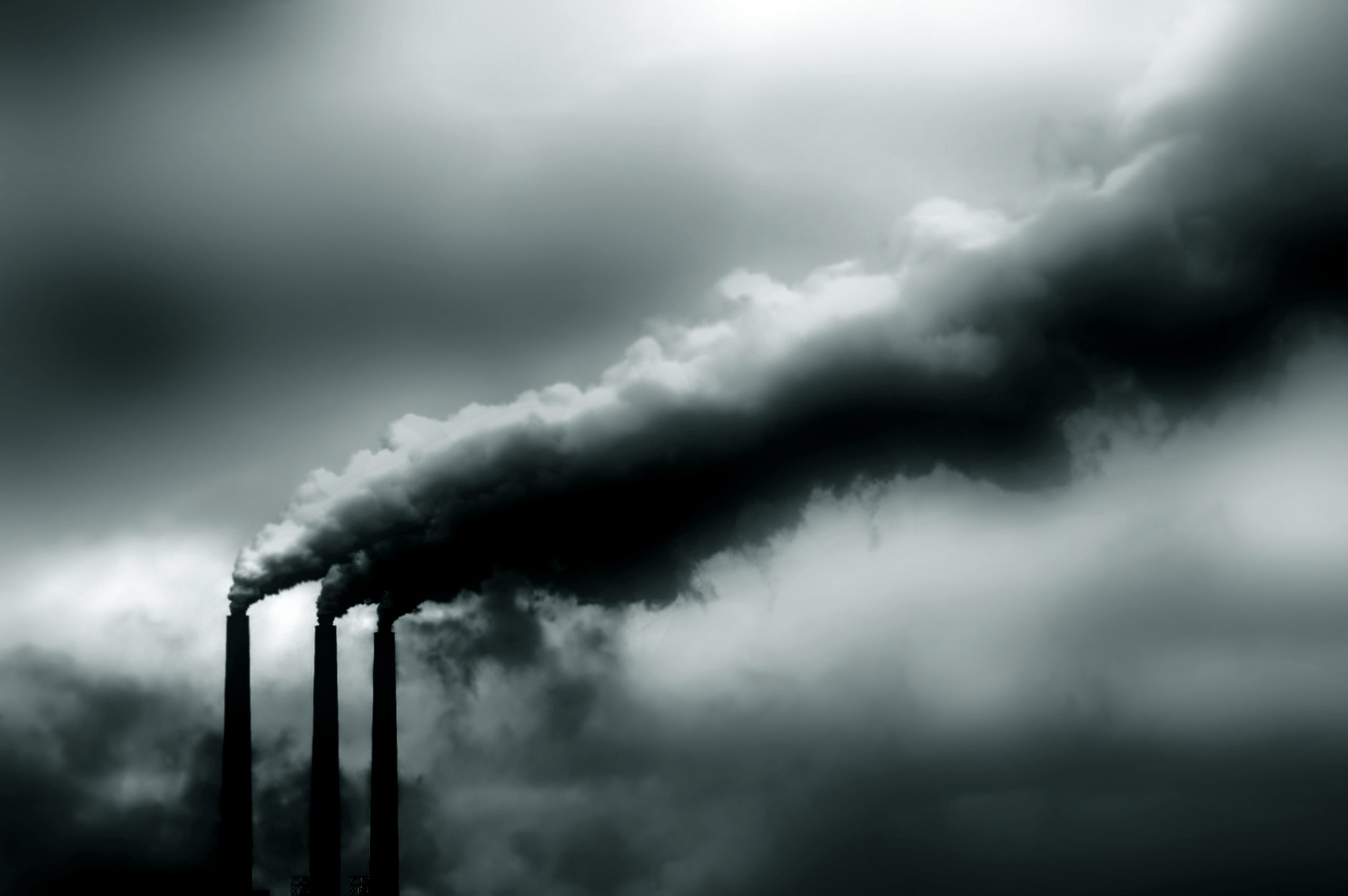 The rise in global temperatures over 1.5°C above pre-industrial levels could trigger multiple climate tipping points, scientists reveal in a new study. In the journal Science, the authors warn that even with current global warming levels, the world faces five dangerous climate tipping points, and those risks increase with each additional degree of warming.

Using over 200 papers published since 2008, when climate tipping points were first rigorously defined, an international research team synthesized evidence for tipping points, their thresholds, and their impacts. The list of potential tipping points has been expanded from nine to sixteen.

According to the study, Earth has already entered the danger zone due to human emissions.

Today’s temperatures may trigger five of the sixteen:

Global warming of 1.5°C is likely to lead to four of these events, and five more could possibly occur around that level.

It is already clear that the world is approaching some tipping points. David Armstrong McKay, the study’s lead author, explained that more tipping points might occur as global temperatures rise.

As stated in the Sixth Assessment Report of the Intergovernmental Panel on Climate Change (IPCC), climate tipping points can be reached temperatures up to 2°C higher than pre-industrial levels and even considerably higher at 2.5°C and 4°C.

It appears that Earth’s climate may have departed from a ‘safe’ state when temperatures exceeded approximately 1°C warming. As a result, the research concludes that even the Paris Agreement goal of keeping warming below 2°C and preferably 1.5°C is inadequate to prevent dangerous climate change.

The assessment finds that tipping point likelihood increases markedly in the range between 1.5-2°C of warming, and above 2°C there is an even greater risk.

As the study shows, the risk of tipping points escalates beyond this level, which provides strong evidence for the Paris Agreement and efforts to limit global warming to 1.5°C.

By 2030, greenhouse gas emissions must be cut by half to limit tipping point risks and achieve net-zero by 2050 to have a 50% chance of achieving 1.5°C.

“By virtue of many tipping elements in the Earth system being interconnected, cascading tipping points are a serious additional concern,” says co-author Ricarda Winkelmann, a researcher at the Potsdam Institute for Climate Impact Research. Interactions can, in fact, lower the critical temperatures beyond which individual tipping elements start to destabilize.

As Armstrong McKay summarizes, “We have made a first step toward updating the world on tipping point risks. Experts say that there is an urgent need for a more comprehensive international analysis. They stress that special attention should be paid to tipping element interactions, in light of which the Earth Commission is starting a Tipping Points Model Intercomparison Project (“TIPMIP”).” 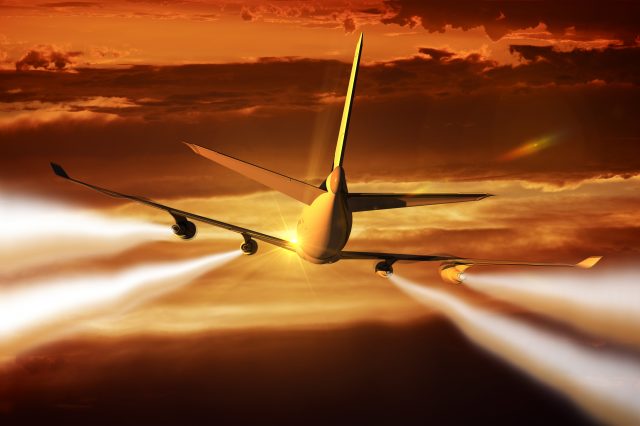 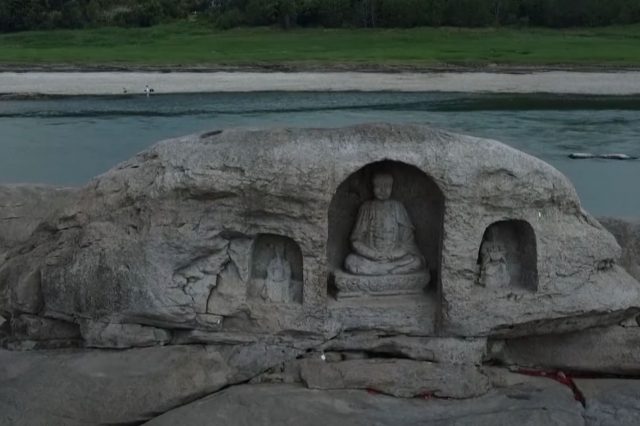 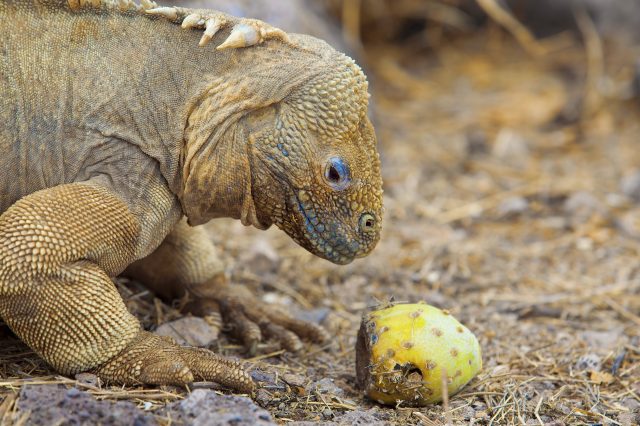 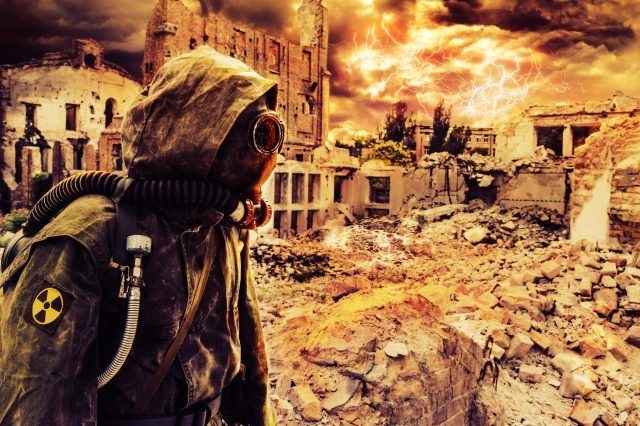