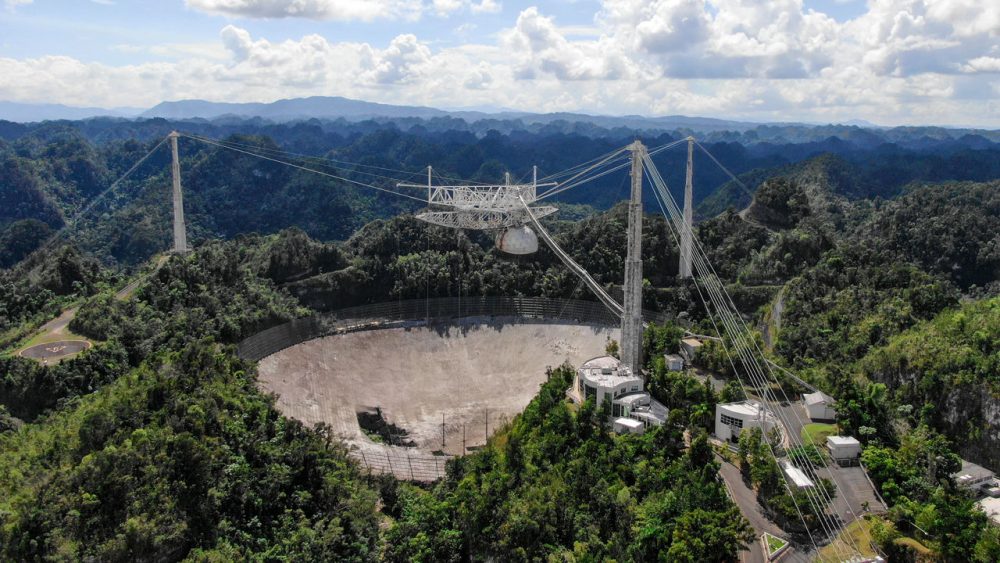 The shutdown of the Arecibo Radio Telescope can be considered a terrible loss for science. The rupture of two support ropes was enough to make the observatory impossible to repair.

The iconic Arecibo radio telescope, built in Puerto Rico in 1963, will be decommissioned. The difficult decision came after two support ropes collapsed in August and November, irreparably damaging his plate. Thus, the popular telescope, with which astronomers first sent a message to extraterrestrial civilizations in 1974 and in 1992 discovered the first extrasolar planet, will never work again.

Many scientists were upset by the news, although some expected it to happen. The telescope is already very old. This is how the current situation came about.

What is the Arecibo Radio Telescope?

As astronomer Phil Plate explains, the telescope consists of two main structures. One is a 305-meter plate, which is made up of 40,000 individual plates, each measuring 1 by 3 meters. The plate is deliberately built in a valley, supported by steel ropes stretched over the surrounding natural hills. The radio waves reflected from the plate are directed to a triangular platform hanging above it, weighing 900 tons.

How did it come to this end?

The radio telescope was last renovated in 1997. Then several auxiliary ropes are stretched for greater security. Each of these additional ropes is 8 centimeters thick and weighs 7 tons. So when one of them collapsed in August, he dug a 30-meter hole in the plate. The incident passed without any casualties, as the National Science Foundation began drawing plans for further repairs.

The plans were quickly carried out, but on November 6, one of the main ropes came loose. This surprised everyone. Each main rope, like the auxiliary ones, is 8 centimeters thick, weighs 7 tons, and is made of 160 intertwined steel threads. Even before the incident, it was noticed that 12 of the threads were broken, but because the others were healthy, no one thought that something was threatening the telescope.

However, analyzes carried out after the second incident showed that the wear on the ropes was much more serious than previously thought. As I have already mentioned, the Arecibo Radio Telescope is old, and during its almost sixty years of service, it has suffered many times from hurricanes and earthquakes.

With two collapsed ropes, the telescope’s plate is severely damaged and could collapse at any moment, endangering human lives or damaging other sensitive equipment in the observatory. Moreover, it is considered that the replacement of cables or the tensioning of new ones poses serious risks for workers and can lead to uncontrolled disintegration of the plate.

It was therefore decided to take measures for its controlled dismantling. It has not yet been decided what these measures will be, but the teams will have to be careful – there are other buildings of historical significance in the vicinity that need to be preserved.

One thing is for sure – the loss of the Arecibo Radio Telescope is a tragedy for science. Dozens of astronomers and engineers have built a career with the telescope, and it has already occupied an important part of human culture, being included in the plot of famous films – such as “Contact” from 1997, based on the book of the same name by Carl Sagan.

Among other things, the West is left without its largest radio telescope. The only similar one currently in operation was completed in China in 2016. 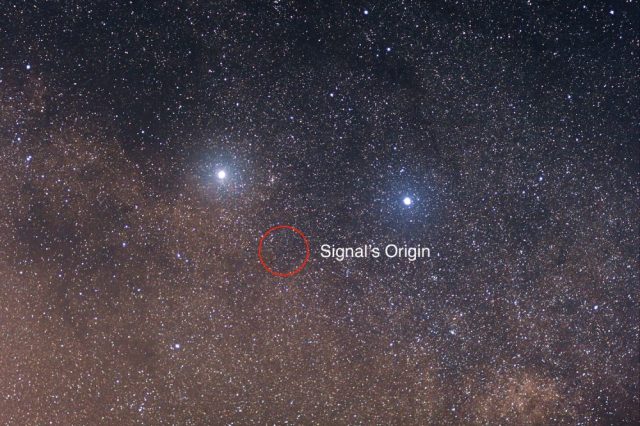 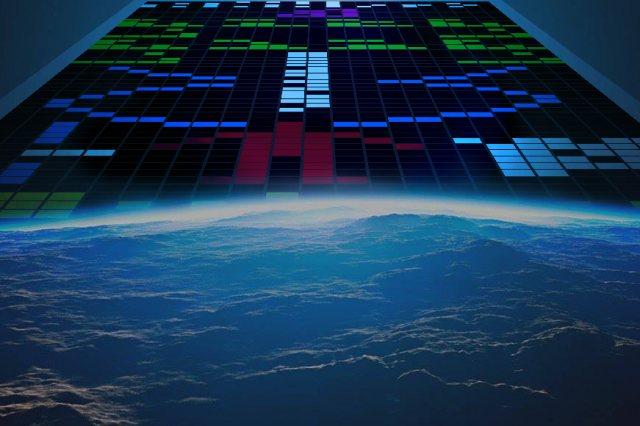 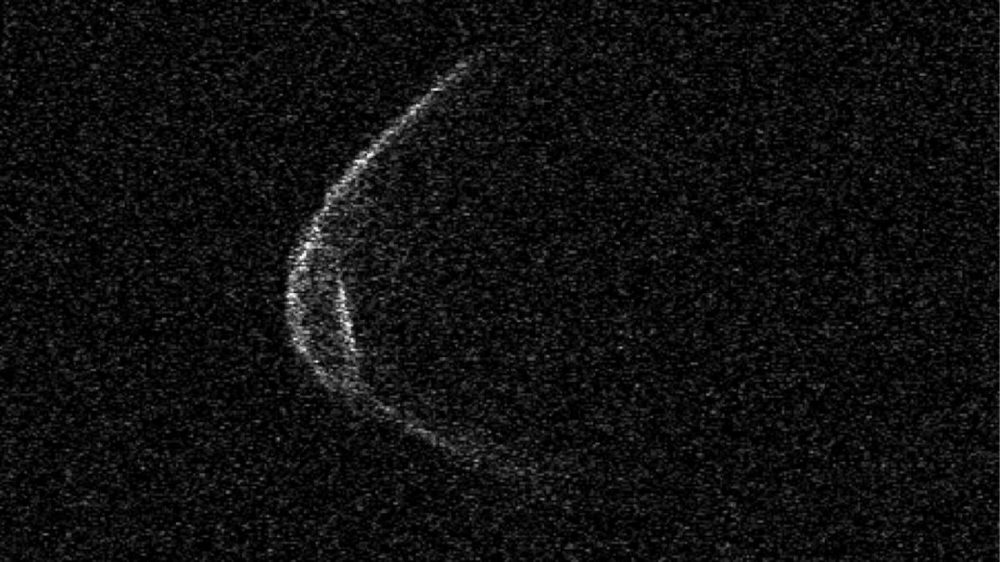