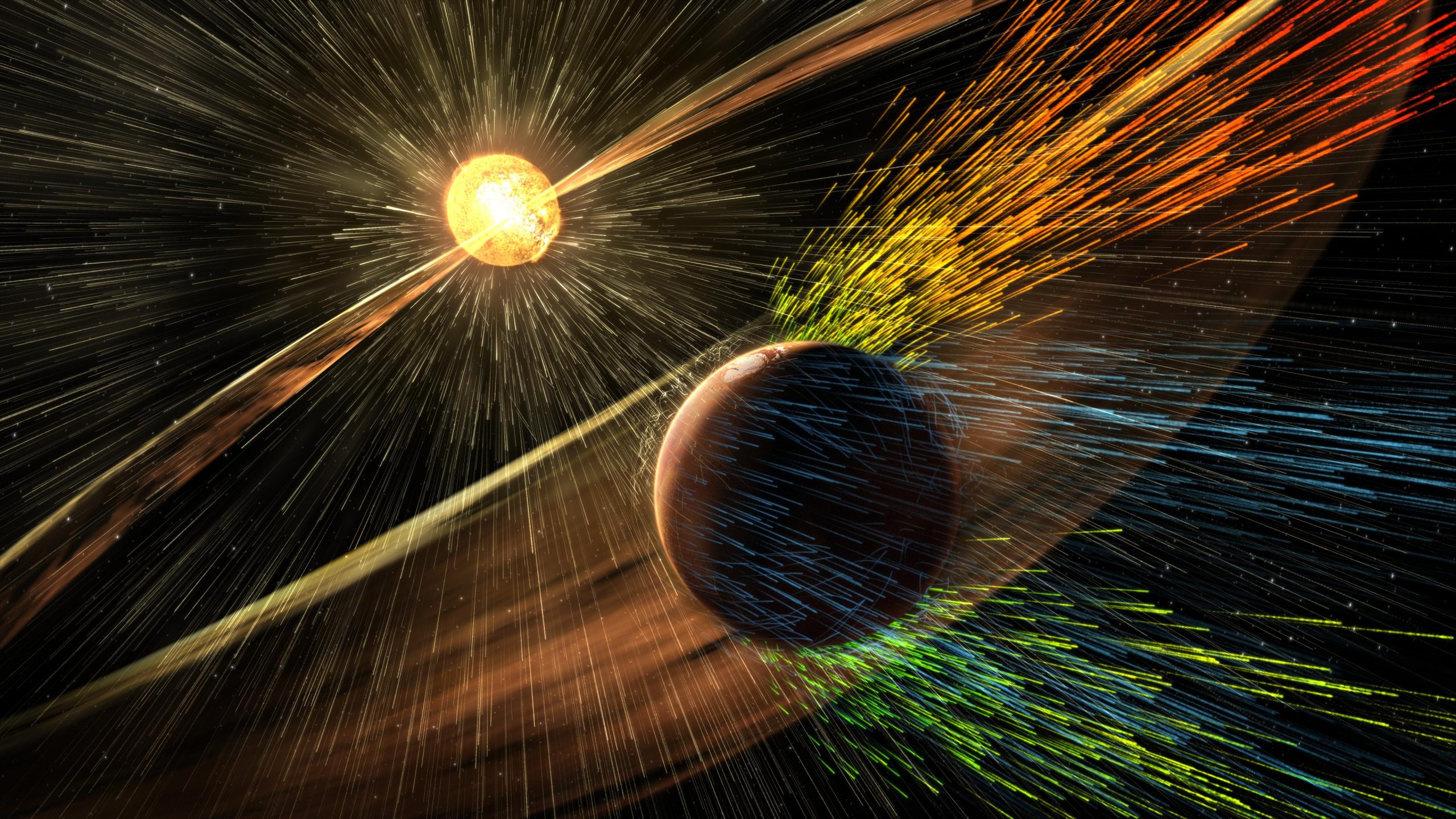 The concept includes the installation of a nuclear reactor on Mars' moon Phobos. Curiously, NASA recently revealed similar plans to put a reactor on our Moon as part of the Artemis program.

Billions of years ago, Mars had a magnetosphere that made the planet far more hospitable than we know it today. The planet is in the so-called habitable zone of the Solar System but the lack of a magnetic field exposes it to direct solar winds.

A team of physicists has proposed a new ambitious project that would create hospitable atmospheric conditions for humans on the Red Planet. The proposition is to create an artificial magnetic field on Mars.

The earth is surrounded by a powerful magnetic field that protects life on the surface from streams of charged particles. Without it, life on the surface would be extremely difficult, and the solar wind would gradually blow off the Earth’s atmosphere. Mars does not have a geomagnetic dynamo that is the source of the Earth’s magnetic field, and therefore its atmosphere is so thin.

Scientists led by Ruth Bamford from the Rutherford-Appleton Laboratory (UK) considered several ways to create an artificial magnetic field on Mars and chose the best option. In their opinion, restoring convective flows in the planet’s core will require cyclopean energy costs (billions of nuclear explosions) and can lead to tectonic instability, and circuits using magnetic coils require a lot of material and will be very expensive.

Therefore, the researchers considered the best option to create a torus from charged particles around the planet, the source of which will be Phobos, a satellite of Mars. It revolves around the planet at a suitable distance (9 thousand km), and a nuclear reactor can be installed on it. The energy it will produce will gradually evaporate the satellite’s surface and turn its material into charged particles.

These charged particles will be additionally accelerated at special orbital stations and fly between them around the planet. This, in turn, will create a plasma structure through which ring currents will flow, which will create an artificial magnetic field.

This work only sets out the concept for an artificial magnetic field on Mars and does not describe specific engineering solutions, since humanity is unlikely to have such technologies in the next couple of decades. It is, however, important for such plans to be made early so that when humans reach the Red Planet, scientists will be prepared and ready for work.

A nuclear fission reactor on the Moon?

Nuclear power appears to be the main source of power that will be used for future space colonization. While it may seem overly ambitious at this point, scientists speculate that we will need nuclear reactors for the general colonization as well.

Before Mars’ time comes, NASA will test these technologies on the Moon. In a recent statement, the agency revealed its plans to put a nuclear reactor on the Moon as part of the Artemis program. To do this, NASA requested the creation of concepts for reactors that could be sent to our natural satellite before the end of this decade. 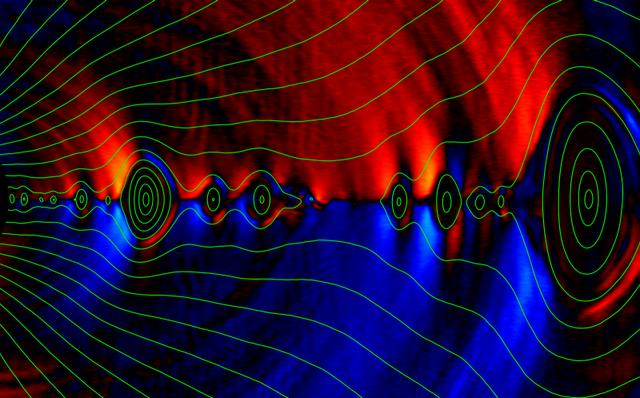