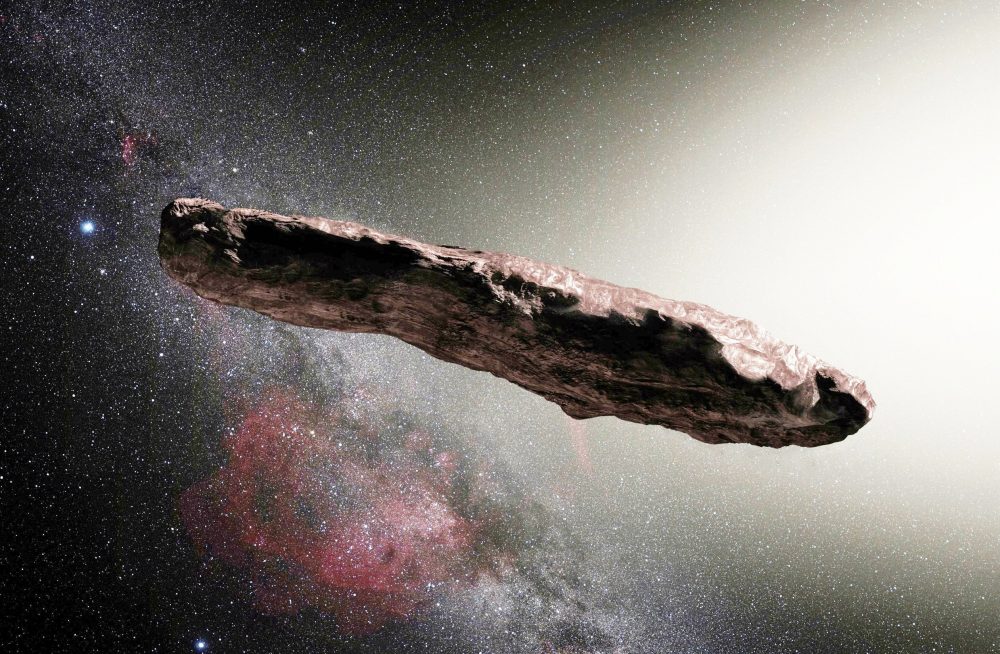 The so-called Galileo Project will search for objects like Oumuamua.

Harvard astrophysicist Avi Loeb is best known for his ability to see alien origins in objects that other scientists have believed to be comets, asteroids, or debris. So it was in the famous case with the object “Oumuamua”, which swept past the Sun and the Earth on October 19, 2017, and was photographed by the Pan-STARRS telescope.

Avi Loeb outlined his assumptions in the book “Extraterrestrial”, where he wrote that “Oumuamua” is an alien technology for making light sails, antennas, or even spaceships. The scientist was so convincing that after the book was published, he was contacted by several individuals that offered to generalize everything that was previously underestimated under this gaze and independently analyze new information.

This is how the Galileo Project was born with funding of $ 1.75 million.

What is the Galileo Project and what makes it significant?

2. The state will not take part in conducting research on alien objects which, on the one hand, will deprive the Galileo Project of large-scale funding.

3. On the other, it will allow scientists to be open-minded and work without any limitations.

4. In addition to the aforementioned Avi Loeb, several well-known astronomers and scientists from related fields of science will work on the project. This means that open-minded scientists from around the world, that do not restrict themselves from the “unknown” and “unproven”, will finally work collectively towards a greater purpose.

5. Some scientists welcomed the project, symbolizing a new approach to the search for extraterrestrial intelligence, other scientists are skeptical. “Why would anyone else watch what NASA is already observing,” they say. The real breakthrough for the search of alien signs is expected after the launch of the Vera Rubin Observatory in Chile and the launch of the future Comet Interceptor missions around 2028/29.

6. However, not everyone is willing to wait as long as the clumsy and conservative state system requires. Perhaps the Galileo project with Loeb and his colleagues will be able to do the same faster, as well as prepare a space mission to study aliens closer to their place of residence. Galileo’s authors rely on the latter, but in cooperation with space agencies or companies carrying out space projects.

7. Loeb also mentioned the recent Pentagon report that summarized the evidence the government has on UFOs and UAPs. While the information in the report was more or less disappointing, Loeb believes that it should be used as a motivator for better research in the field. This will be the main goal of the Galileo Project.

8. The project will focus on three main research directives. The first will focus on obtaining better images or footage of UAPs as the ones to date are never in high-resolution (which has always been a curious phenomenon). For this purpose, the Galileo Project will use small-aperture telescopes at different geographical locations.

9. The second part of the project will focus on the search for interstellar objects like Oumuamua. The main issue with this particular case was the fact that we detected the object when it was already too late. Loeb aims to search for such objects and monitor them on a permanent basis.

10. The third goal of the Galileo Project will search for ETC satellites that are already here in Earth’s orbit. The question is whether these satellites are using advanced technologies that prevent us from discovering them. To get past these “defenses”, the Galileo Project will develop and utilize brand new technologies based on artificial intelligence.