Until now, exoplanets have been found only in our Galaxy and almost always at a distance of no more than three thousand light-years from Earth. The new exoplanet candidate is located approximately 28 million light-years away from Earth.

A group of astronomers announced the possible discovery of the first extragalactic planet, located in the spiral galaxy Messier 51. The problem with this find is that the exoplanet will not be observable again in the next 70 years and exoplanet confirmations require several observations.

Have astronomers detected the first extragalactic planet in history?

Exoplanets in the Milky Way

Since the first exoplanet was discovered in 1995, astronomers have validated over 4,500 exoplanet candidates while another 8,000 remain unconfirmed. Some of those are considered to be “close” at a few light-years from Earth while others are located thousands of light-years away from us. The sole unifying factor between those worlds is that they are all located within our galaxy.

Location of the alleged extragalactic planet

The object in question is located in the spiral galaxy Messier 51 (M51) which is commonly known as the Whirlpool Galaxy, at a distance of approximately 28 million light-years.

Astronomers have not yet confirmed whether what they saw was an extragalactic planet or not. The object was discovered with the traditional transit method that spots planets at the moment when they pass in front of their stars. This event causes a slight change in the brightness of the star and thus, hints at the possible existence of an exoplanet.

To explain the discovery, we need to understand the nature of X-Ray binaries. Typically, these are a pair of stars of different sizes that exchange matter. More precisely, the smaller object, which could either be a stellar-mass black hole or a neutron star, attracts gas from its companion.

How is this connected to the possible detection of an exoplanet?

This process creates an accretion disk of matter that heats up and emits X-rays. Since there is not much substance, a massive exoplanet could cause a complete eclipse of the X-radiation. Astronomers believe that it was an extragalactic planet that caused this during their observations.

Scientists have given a name to the alien world – M51-ULS-1b. According to their calculations, this celestial body can be compared to Saturn in size. However, it revolves around its star at twice the distance between Jupiter and our Sun.

We might have to wait decades to see it again

Due to this unconfirmed extremely large orbit, the extragalactic planet will not be observed again for the next 70 years, since it will not pass by its companion. So there will be no opportunity to confirm or deny the conclusions of American astronomers for some time.

Astronomers believe it is the first extragalactic planet

Nevertheless, astronomers believe that they have found the first extragalactic planet. Scientists claim that they have considered all variables including the possible short-term change in the interaction between the stars but a planet is the best fit for the observational data. The only way to confirm the hypothesis without waiting another 70 years is to detect other similar objects within or outside the Milky Way. And after this first potential discovery, we can expect more sooner or later. 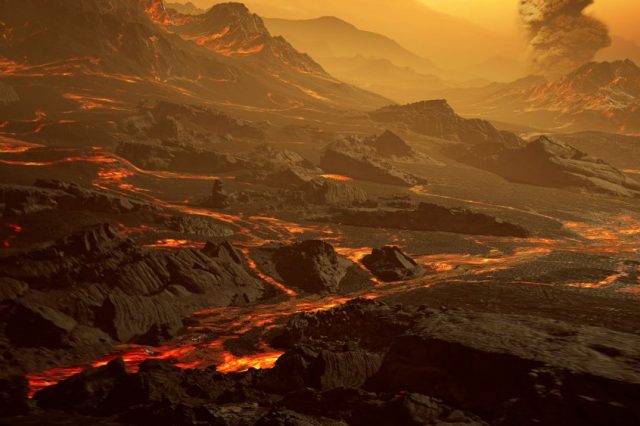 Scientists Find Nearby Super-Earth Unlike Anything Discovered To Date 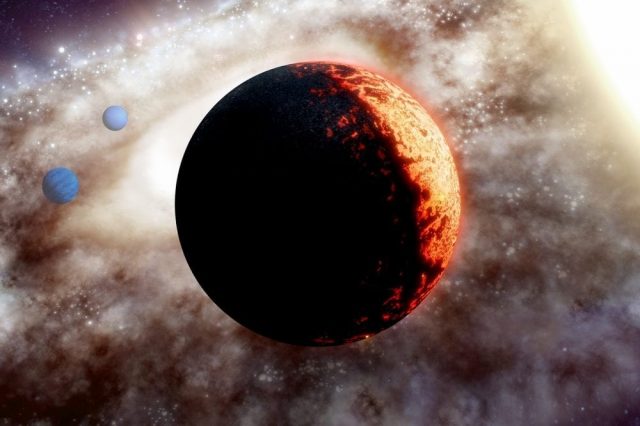 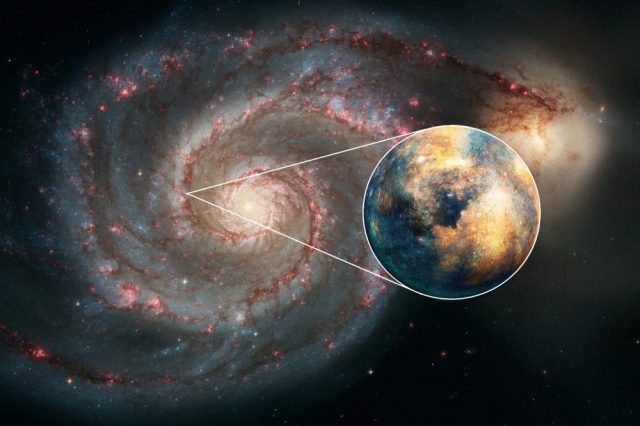