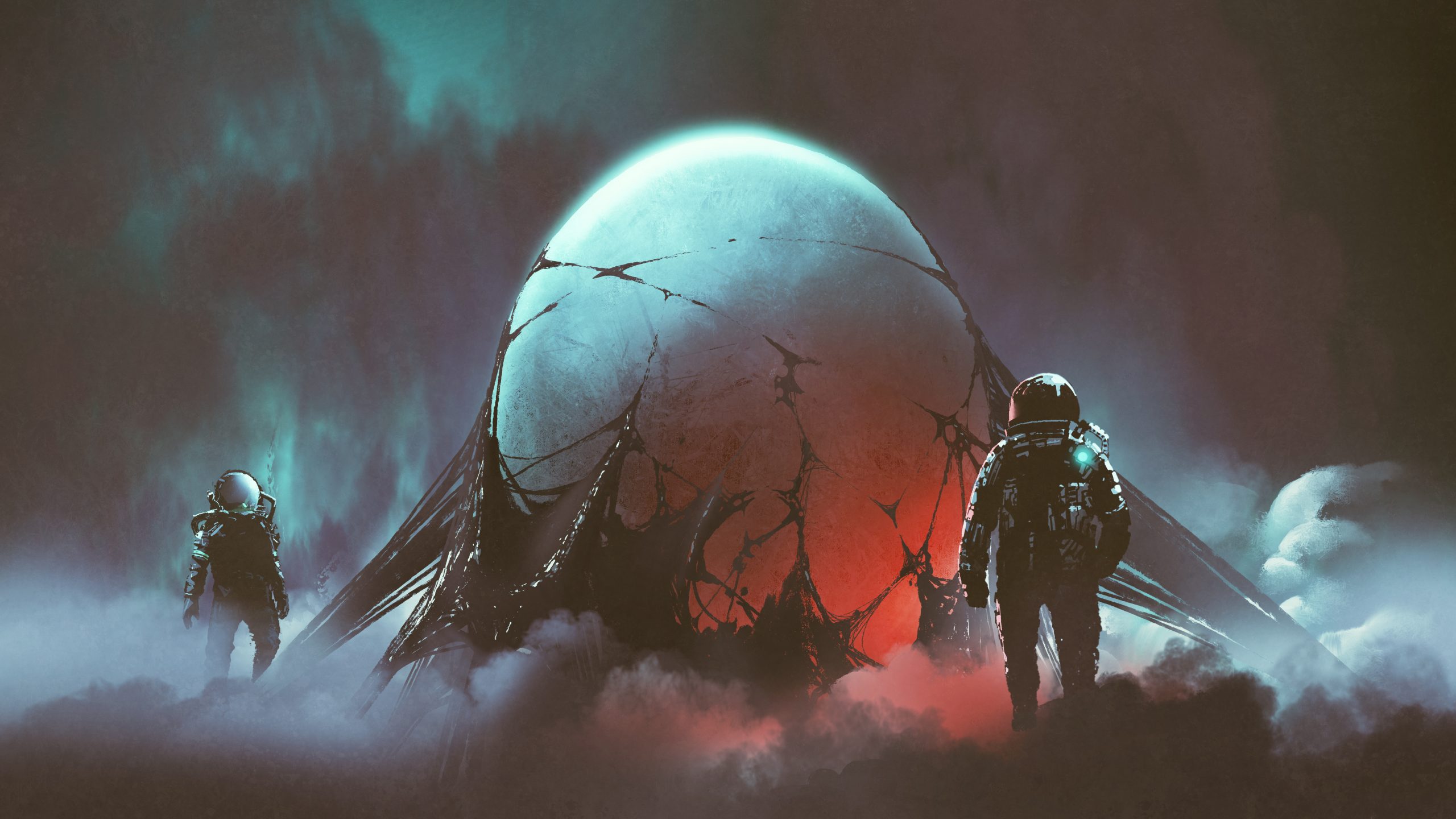 The former head of the Ministry of Defense UFO program Nick Pope is convinced there are advanced alien civilizations out there. According to Pope, who worked for the British Government between 1991 and 1994, there could be friendly, "hostile," and "super predator" species in the broader universe; Earthlings should worry about such life.

Nick Pope is ‘doubtless’ that aliens exist, especially considering that countless UFO sightings have been recorded since the 1950s.

It is estimated that about 5% of UFO sightings they dealt with defied explanation, and the Ministry of Defence was unable to get to the bottom of the mystery, according to former Minister of Defense Nick Pope.

In the opinion of a former head of the Ministry of Defence’s UFO program, alien life is “doubtless.”

According to Nick Pope, 56, UFO sightings have been “consistent” in the UK since the 1950s, with some sightings defying explanation.

According to the author, who worked for the British Government between 1991 and 1994, there could be friendly, “hostile,” and “super predator” species in the broader universe; Earthlings should worry about such life.

In the podcast Different with Nicky Campbell, the UFO expert discussed the sightings that he had witnessed during his time on the program.

During my time at the MoD, my job was to investigate 200 or 300 sightings each year, Pope revealed during the interview.

“Most of those turned out to be misidentifications – meteors and satellites and fireballs, and airships and bright stars and planets, lasers and searchlights… all of that.

“But in amongst that, consistently – not just in my time on the program but dating back to the 1950s – there was this sort of hardcore of five percent or so sightings that we couldn’t explain, that seemed to defy explanation.”

It is routinely claimed that governments around the world know aliens exist but cover them up. Pope, however, claims that was not the case during his time with the Ministry of Defence.

“Sometimes we had photos, videos that intelligence community imagery analysts couldn’t debunk or explain, sometimes we had radar data, and we never got to the bottom of the mystery. A lot of people say that the MoD was and still is involved in a cover-up – it’s not true. Our position was: we didn’t know.”

Recently, the United States House of Representatives passed a bill that will change the way UFO reporting is done. Previously, non-disclosure agreements prohibited the disclosure of information regarding unidentified aerial phenomena, or UAP, which now would be shared internally through an internal reporting system.

The former MoD official has published several books on alien life and believes there are many civilizations out there, some far more advanced than humans.

The idea that there’s just one other civilization in the universe would be crazy to me, Pope said during the podcast.

“There will be some less advanced, but there will be lots of much more advanced civilizations than us; some friendly, some hostile, some neutral, some biological, some post-biological – we may be dealing with artificial intelligence, machine intelligence.

Pope insisted that they exist, saying “they’re doubtless out there.”