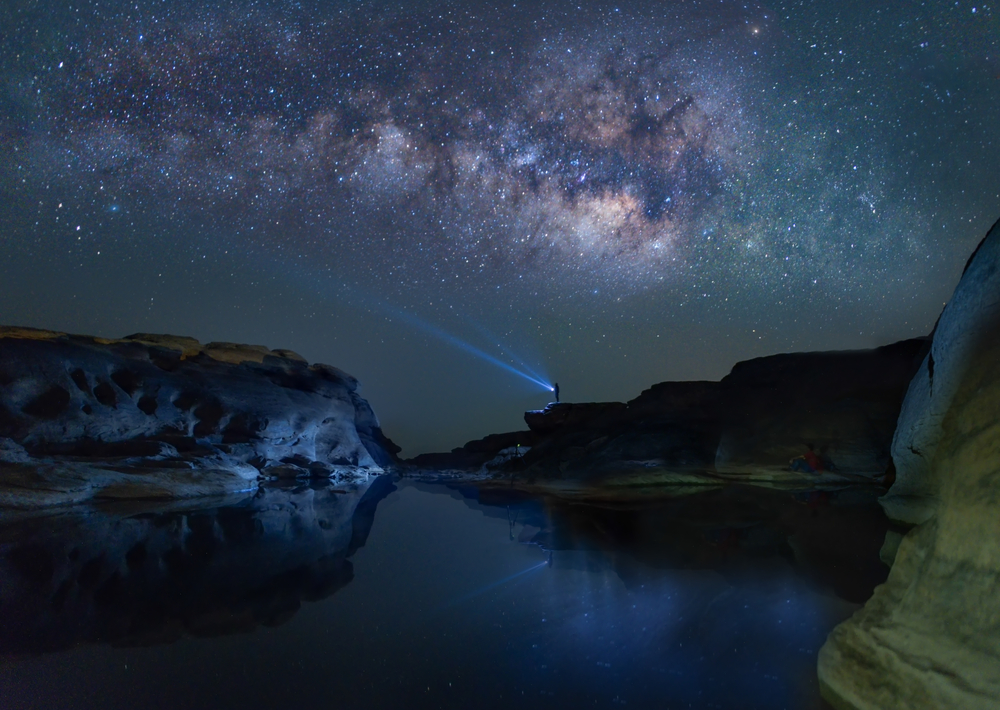 Here is what to look for in the night sky in February.

We can easily say that the last 2-3 months have really raised the bar in terms of stargazing opportunities in the night sky. Unfortunately, February 2021 will not be as abundant in astronomical events, but that should not be a reason to miss the few but significant sights that await us.

Even if there weren’t any specific sights to see, there is no excuse not to look at the night sky, right? But when it comes to February 2021, I really suggest getting a pair of binoculars if you haven’t got one as the following astronomical events could be tricky to observe with the naked eye. With this said, let’s see what February has installed for us.

The Alpha Centaurid meteor shower is definitely not one of the major meteor showers throughout the year but it is worth seeing especially in a month like February 2021 which will not be as abundant in astronomical events.

The a-Centaurids traditionally occur between the end of January and mid-late February but their peak will be on the 8th of this month. Unfortunately, only people in the Southern Hemisphere have a chance to spot a meteor. To do that, you need to find the constellation Centaurus (only visible for people in the southern hemisphere), and you can expect up to 5-6 meteors per hour.

In order to see this fascinating conjunction, you will have to get up really early. Venus and Jupiter will only be visible for a short period of time about half an hour before sunrise. Unfortunately, if you live in the Northern Hemisphere, it would be much more difficult to spot this astronomical event. However, people in the Southern Hemisphere should be able to see Venus and Jupiter with the naked eye although we recommend using binoculars. In each case, you will need a good unobstructed view above the horizon.

For three nights, the western sky will host a magnificent astronomical event that will bring together Mars, the Moon, the Pleiades (traditionally), and the bright star Aldebaran. Each day, you can see the Moon changing its position closer to a different companion, and the best day to spot any of the celestial objects is around 8:30 pm local time. Furthermore, if you have binoculars or even better, a telescope, you might have a chance to see the faint Uranus.

February will give you another chance to give Mercury a good look on the 28th. For this, you will, once again, have to get up shortly before sunrise. Normally, it is really tricky to see Mercury since it lays too low in the sky but on February 28th, it will be at its highest point on the Eastern horizon. I recommend using binoculars in each case, as even at this point, it could be hard to spot the planet. 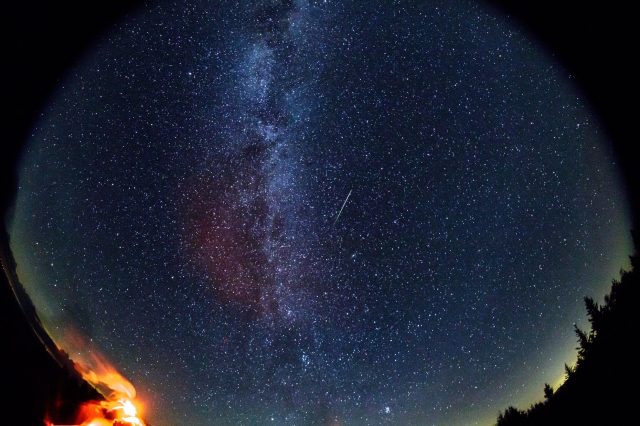 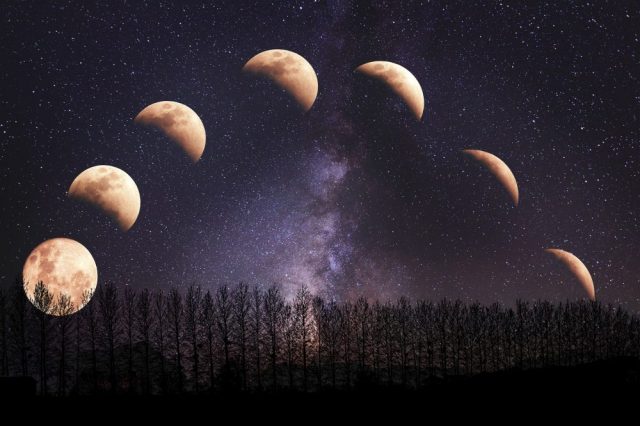 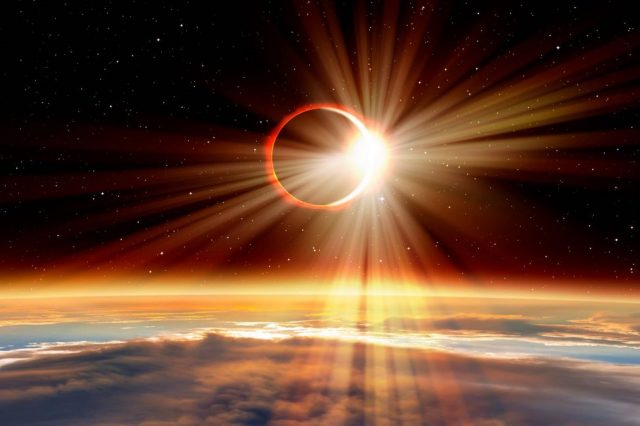 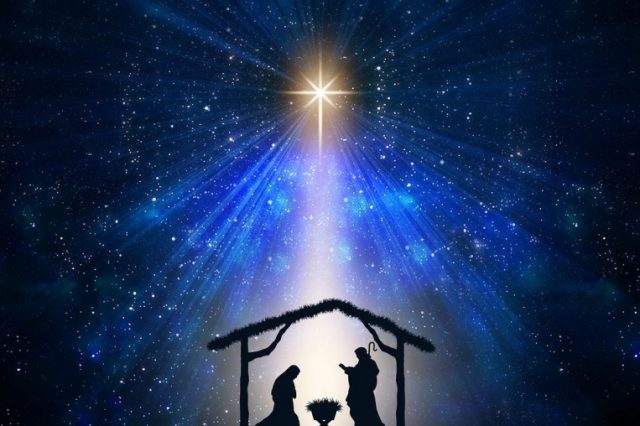