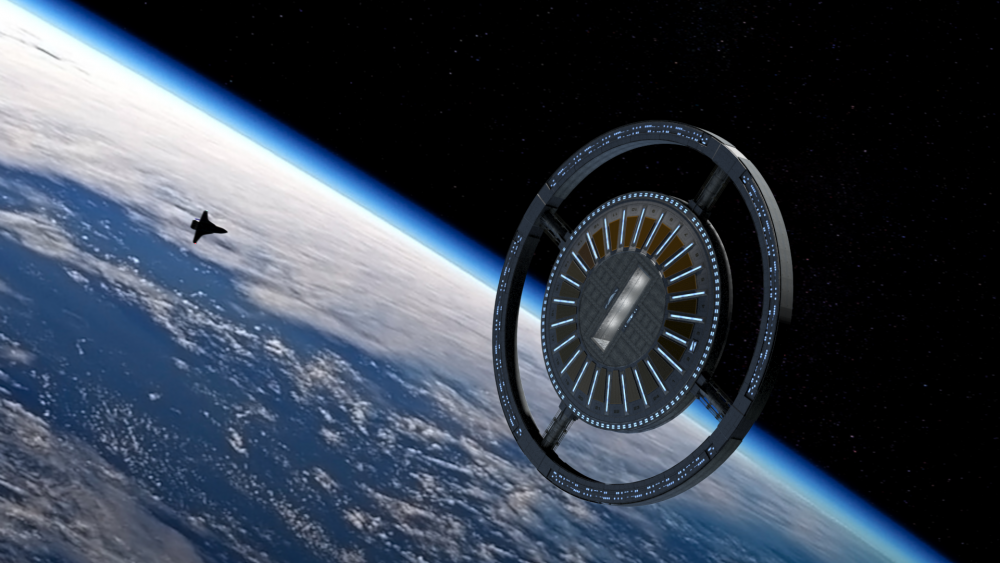 Are we really going to be able to go on vacations in space? Will ordinary citizens be able to afford it? How will this space hotel work to accommodate regular people?

I’m hardly the only person who would sacrifice a lot to be able to spend some time in space at least once. I believe this is a thought that everyone has had, especially if they have watched any of the countless space movies from the past decades.

I cannot give exact numbers, but at this point, approximately 600 people have traveled in space as part of various missions. That will change very soon because we should now be expecting the opening of the first Space Hotel in 2025. According to the official plans, it will orbit the Earth as part of an extraordinary space station.

In 2019, the Gateway Foundation unveiled the most ambitious plan possible. The space station will look like a cruise ship that can accommodate two hotels of 100 guests and probably three times as many crew members.

The space object will have artificial gravity and will include restaurants, gyms, sports arenas, and concert venues. In addition, space shuttles will be available to guests at all times, ready to bring guests back to Earth in case of emergencies.

Are we going on vacation in space?

The company has named the plan for the rotating space station “Von Braun” named after Werner von Braun. He was a German rocket scientist from World War II who left Germany after its end to become one of the main architects of NASA’s Apollo space flight program. Von Braun popularized the idea of ​​wheeled space stations in the 1950s.

The Gateway Foundation’s plan is to put the space station into orbit by 2025 and receive the first visitors in 2027 or shortly thereafter, says Tim Alatorre, the project’s senior architect. According to him also, normal people should have the opportunity to visit space freely and this should happen in less than a decade time. Perhaps people will soon see space as a regular vacation destination?

Information on how guests will reach their space apartments is fragmentary and incomplete. The Gateway Foundation says it is in talks with SpaceX to use the Starship spacecraft. It is not clear how long this journey will take, although the astronauts generally reach the ISS in 6 hours or less.

In addition, the Gateway Foundation did not disclose how much it would cost to stay at the Von Braun station. According to Orion Span, a 12-day stay at their space hotel will cost $9.5 million, including round-trip tickets.

On the other hand, NASA said one night will cost 35,000 dollars, which is quite a reasonable price when you think about it. The issue is the transport costs to the space station, which are not yet known, but rumors say that the company of Elon Musk SpaceX will announce an unpleasantly high price in the range of a few million dollars.

As a comparison, the first group of space tourists of seven people who were in space between 2001 and 2009 paid Russia $20 million for each flight to the ISS.

What will the vacation in the space hotel look like?

Of course, all arriving guests will be land at the docking station of the space station. Guests will then be able to take elevators to their rooms located on the outer circle, where steady rotation will be enough to simulate a gravity equal to one-sixth of the Earth’s.

“Imagine a super basketball competition with giant jumps and bounces off the walls,” explains Alatorre.

Artificial gravity is not only fun but also a matter of safety. Astronauts who have spent long periods in weightlessness face swelling, weakness, vision problems, and other illnesses.

According to Alatorre, the decor of the hotel will not resemble the snow-white atmosphere that can be seen in many science fiction movies about space. Specialists plan to create home comfort using such materials as cork and bamboo.

Most guests visiting Von Braun Station will stay there for a week or two, while crew members will likely be in orbit for about six months before returning to Earth.

The International Space Station has proven that it is possible to build large objects in orbit and humans can live there safely and in relative comfort for a long period of time. But some key issues still remain. There are many possible complications, such as the risk to guests and the space hotel itself of colliding with orbital space debris.

Astronauts acknowledge that even a small piece of garbage can cause serious damage to a spacecraft, but it is not clear how relevant this risk is for this type of space object. Alatorre points out that both the ISS and the Von Braun station will have protective shielding, and its orbit will be adjusted to avoid larger pieces of space debris. In case of violation of the integrity of the station, emergency barriers will cover the damaged area.

In the end, a visit to a space hotel will likely be like a visit to a polar research station, that is, another extreme environment that opens up to fearless tourists. 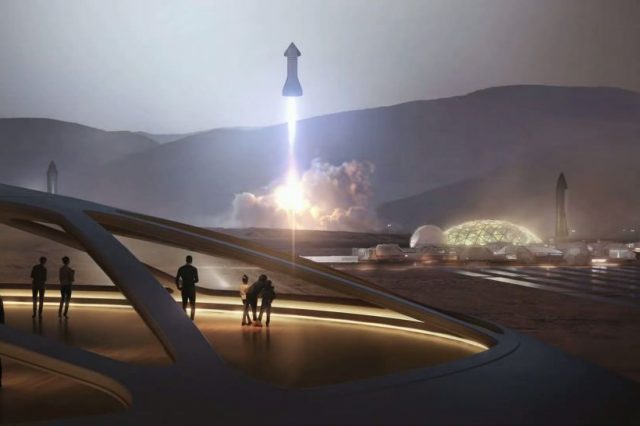